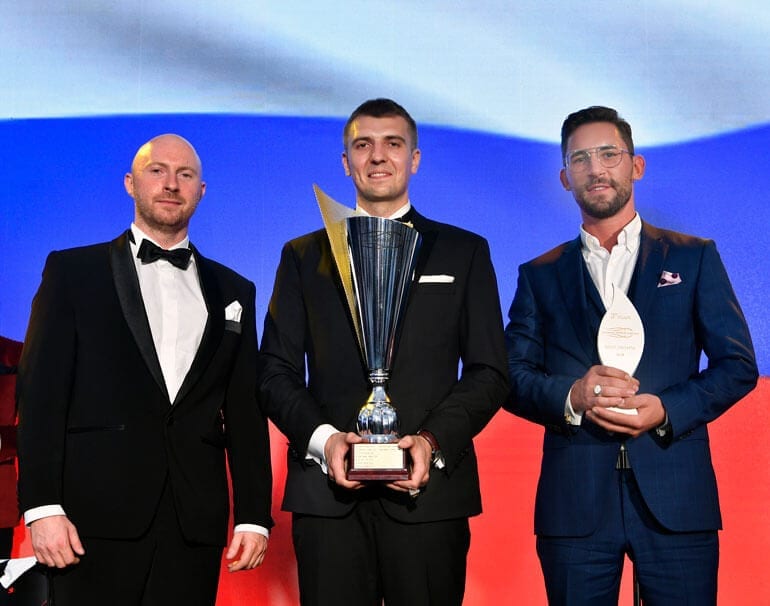 The 10th Cigar Smoking World Championship is over. More than 200 guests from 29 countries enjoyed a smoke-filled weekend in the beautiful town of Split, Croatia. 127 competitors, among them 25 women, were registered. The organizing committee has now announced the official results.

The 2019 world champion is Oleg Pedan, Russia (206 minutes and 43 seconds). Oleg has won this title for the second time, he was also world champion in 2015. Tomasz Zoladkiewicz (pictured left) from Poland finished second with 192:00 and Daniel Friedenthal (Austria) finished third (190:30). Elena Tronina from Poland was awarded the best woman. She finished her Macanudo Inspirado Mareva cigar after 156:00. 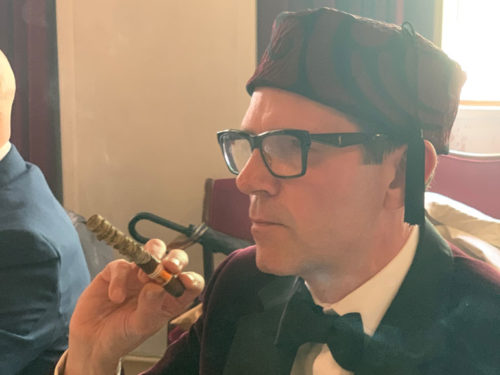