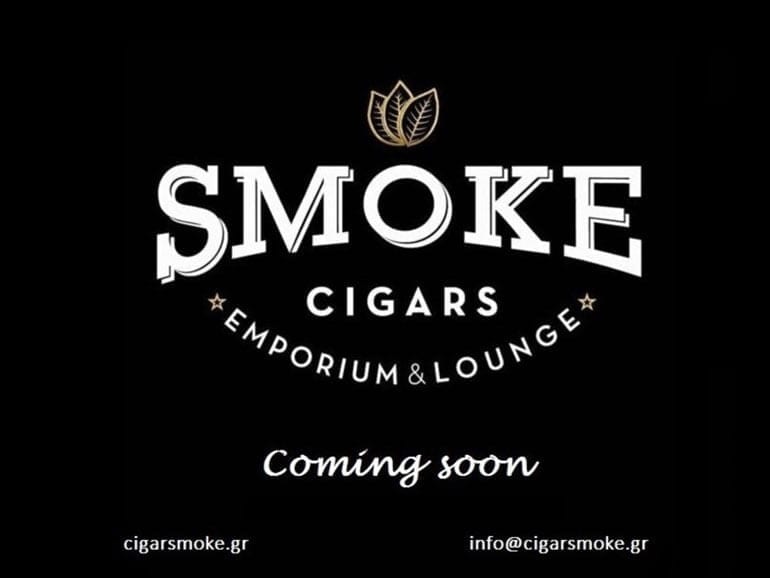 Smoke Cigars Emporium & Lounge are hosting the official launch of Rocky Patel Cigars in Greece on Thursday, September 12th, 2019 at 20:30. The retail shop and lounge is located at 52 Kyprou Street, 16675 Glyfada, Athens.

Owners Zisis Stilianos and John Pappas took it into their own hands to import RP cigars for their retail location & lounge with the hopes of eventually distributing the line directly to other tobacconists in Greece.