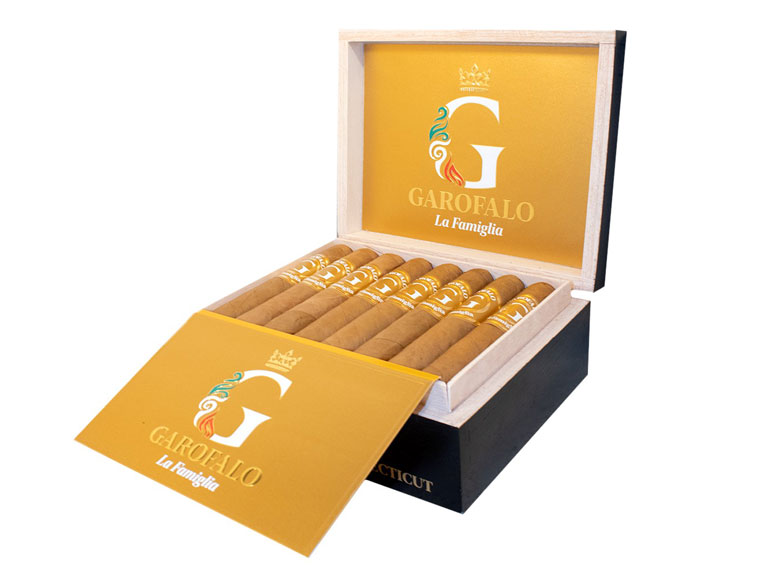 United Cigars announced the release of the new Garofalo La Famiglia cigar line which will begin shipping to US retailers in January 2022. The cigar line is a collaboration between New England retailer David Garofalo and Nick Perdomo, Jr., president, and CEO of Perdomo Cigars.

“Making a special line of cigars for my close friend, David Garofalo, is an honor for the Perdomo family,” states Nick Perdomo, Jr. “The original Garofalo Legacy Series has been a success over the last ten years, and we know the addition of the new Garofalo La Famiglia will continue to represent the Garofalo family’s passion and dedication to providing the finest premium hand-made cigars to cigar enthusiasts world-wide.” 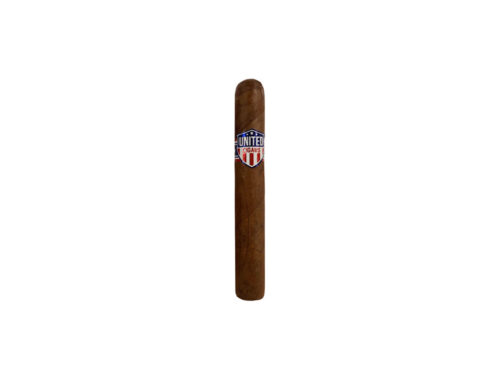 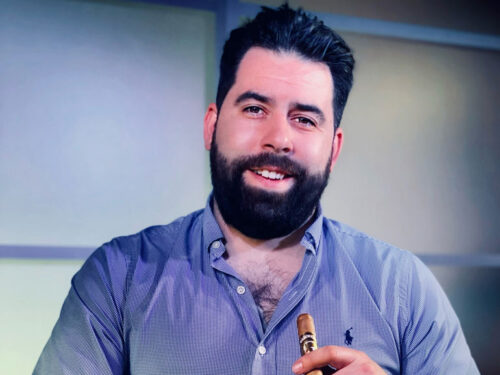 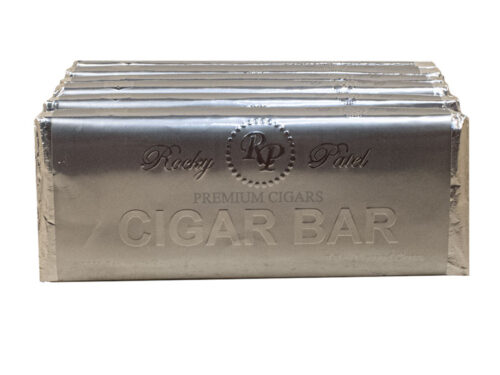 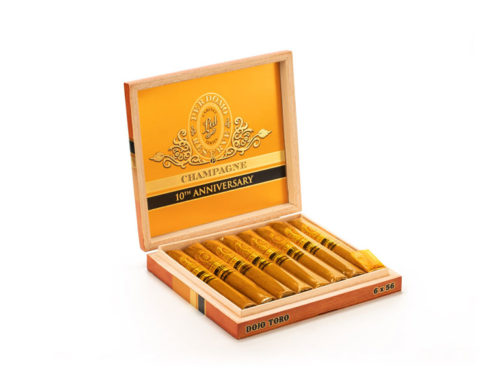 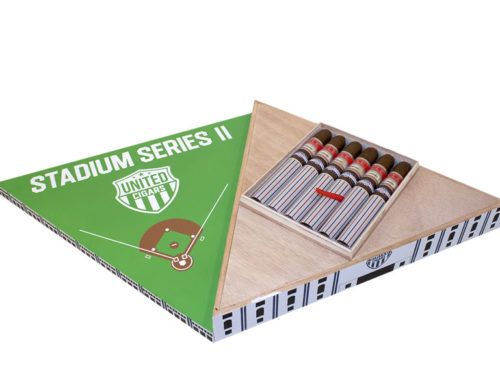