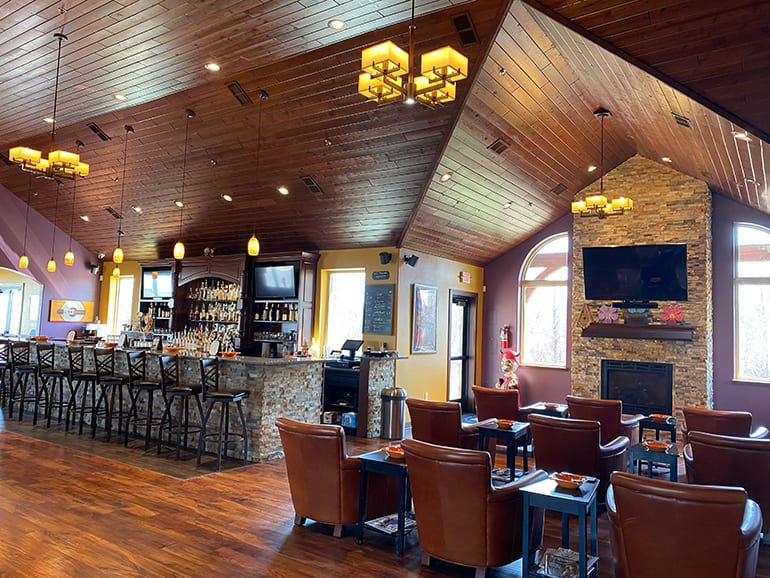 Just a bit Northwest of Milwaukee lies the village of Germantown, Wisconsin.  Here in Germantown lies the wonderful cigar establishment that is called Metro Cigars.  Myself being a German teacher by profession, and the fact that this lounge is in the town of Germantown, I am inclined to liken the environment of Metro Cigars to a term in German which really has no translation into any other language.  In Bavaria, when you are sitting by the fire with a nice drink in your hand, and your friends are all around, and you have great food, great music, great cigars and great everything else, you have arrived at Gemütlichkeit.  This feeling of Gemütlichkeit is ever present at Metro!  Paul and Jennifer Groh have created the ultimate in coziness in this beautiful free-standing establishment.

In addition to the location in Brookfield, Metro Cigars Germantown has a gorgeous humidor.  The humidor at Metro is physically the largest in the state of Wisconsin. The Pablo Martin is the star of the humidor here at Metro.  Named after the owner, but with a hispanic flare, The Pablo Martin comes in four different wrappers for your palatal delight.  There is an Ecuadorian Connecticut, a Cameroon, a Corojo and a Costa Rican Maduro wrapper for your selection.  Each cigar is made in Honduras and packs a serious amount of flavor!  In addition to the house label, there are many other smokey treats at your service at Metro.  Paul and Jen do a great job offering some hard-to-find brands to the center of Wisconsin. 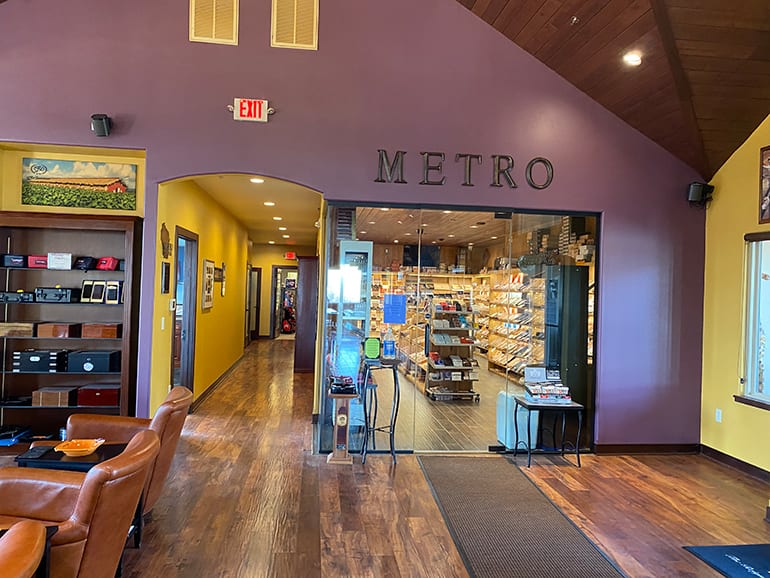 There is an incredibly well stocked bar at Metro!  There are some local beers on tap as well as all of the spirits your cigar-smoking soul can desire.  The bar scene is also pretty lively with Jennifer’s dynamic personality playing the role of counselor and friend to all who pull up a chair. Ask for advice on pairing your cigar with a drink.  She will steer you in the right direction!

Sometimes, but not always there is live music which enriches the scene.  Sometimes, but not always there are food trucks outside serving up some good grub to chow along with your drink and smoke.  Metro Cigars is also a big part of The Brew City Cigar Festival which is the third weekend of August every year and takes place at the Bavarian Brew House in Glendale, Wisconsin.  Versatility, surprises and great taste await you at Metro Cigars!  The building itself is truly a work of art and the spirit of the establishment completes the hybrid of a cigar lover’s paradise!