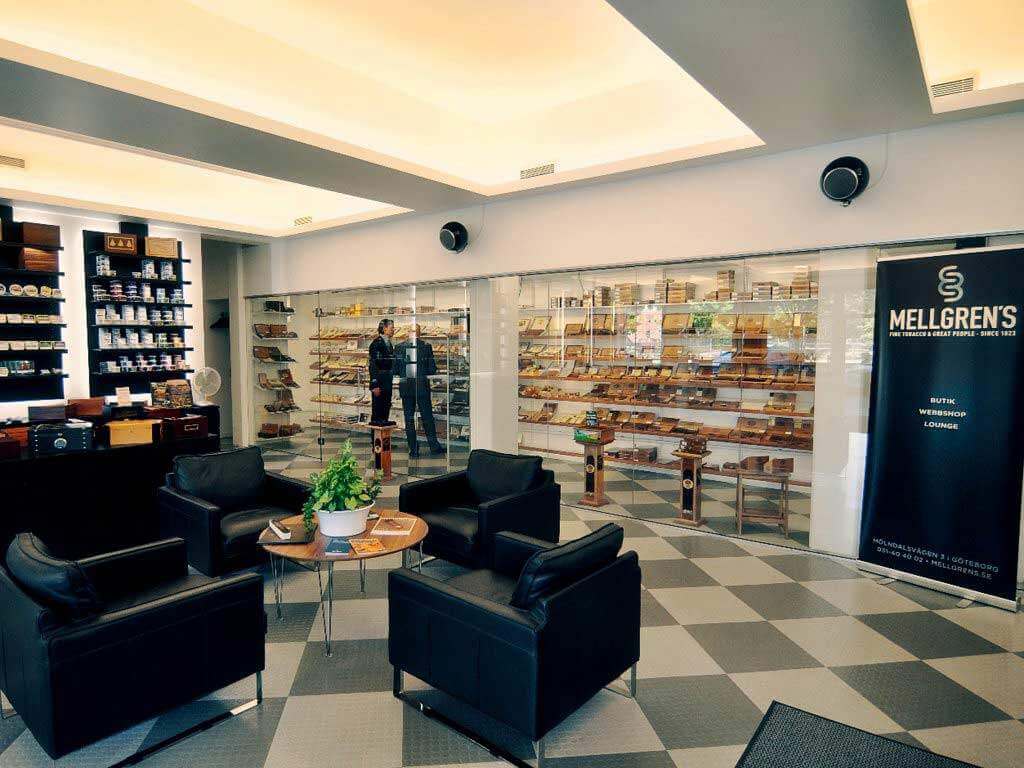 The Swedish qualification tournament for the Cigar Smoking World Championship (CSWC) will be held in Gothenburg at Mellgren’s Fine Tobacco on Saturday, April 16, 2016.

This year more more countries than ever before will host a qualification tournament for the World Championship in Split.