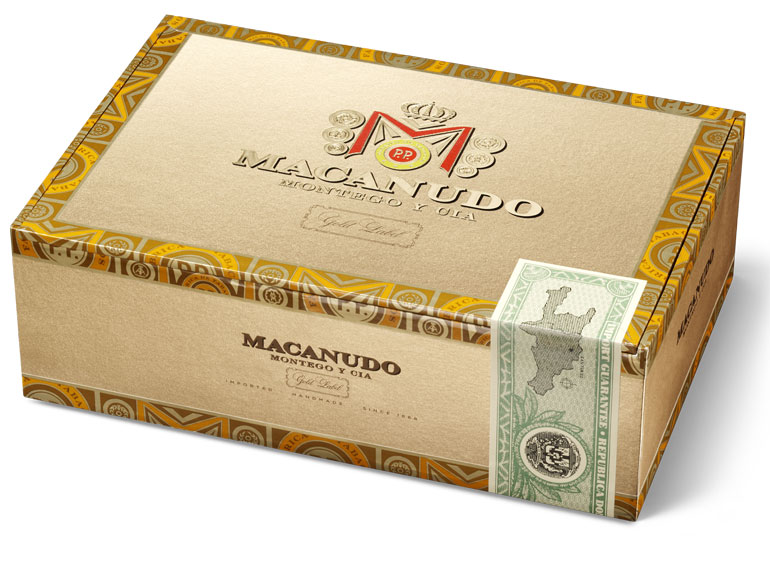 Macanudo Gold Label is making its annual return next month and will mark the brand’s 20th anniversary with a new, limited edition size available this year only.

Macanudo Gold Label will ship to retailers between May 1 and July 29, 2022 or until this year’s allotment has been depleted. A total of eight frontmarks will be available, including the Gold Label “Gran Pyramid” which is a new, limited edition frontmark created exclusively for the 2022 season.

Originally released in 2002, the line was inspired by a special golden Connecticut Shade leaf.

Laurel Tilley, Macanudo’s brand ambassador said, “Even after twenty years, the anticipation continues to build for the annual release of Macanudo Gold Label. This speaks to the allure of Gold Label’s mellow blend and the unique creamy notes it delivers. Whether it’s paired or savored on its own, this cigar makes for a great indulgence. I’m looking forward to enjoying it with fellow cigar smokers across the country.”

Macanudo Gold Label cigars are named for the brand’s golden wrapper leaves harvested from the first and second primings of the Connecticut Shade tobacco plant.  Exposed to less sunlight which allows more natural sugars to remain, each leaf is extremely thin and remarkably supple with barely visible veins.

The Capa Especial (special wrapper) is combined with the first and second primings of Mexican San Andreas tobacco which is used as the binder, and features a blend of Dominican Piloto Cubano and Mexican tobaccos.

Presented in boxes with gold foil accents, Macanudo Gold Label is made at General Cigar Dominicana and will be available in these large-cigar sizes: 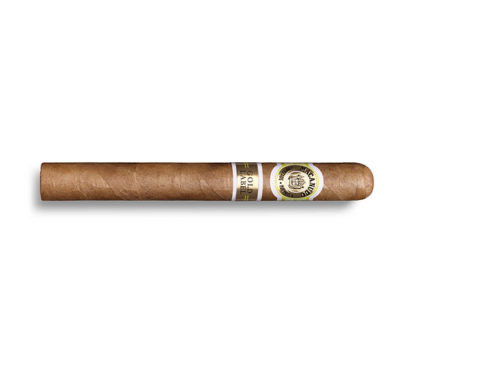