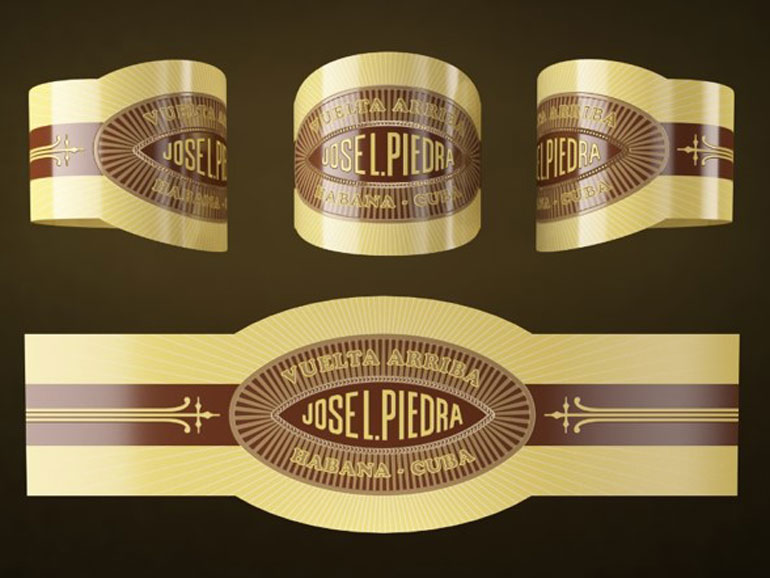 José L. Piedra, founded by José Lamadrid Piedra in 1880, is made with tobaccos from the Remedios region in Cuba, which has been a tobacco-growing area since the 16th century.

As part of the modernization process of the José L. Piedra brand, Habanos, S.A. has redesigned its ring band, made it more modern looking and at the same time improved the printing technique.

In a first phase, the packaging of the José L. Piedra brand was already redesigned, and now the ring carries the same design in all its references. During a transition period, both rings will be coexisting for some time in the various markets until the classic design phases out.

Habanos, S.A. states that the company is committed to comply with the international regulations and has redefined its packaging according to the TPD2 directive of the European Union.