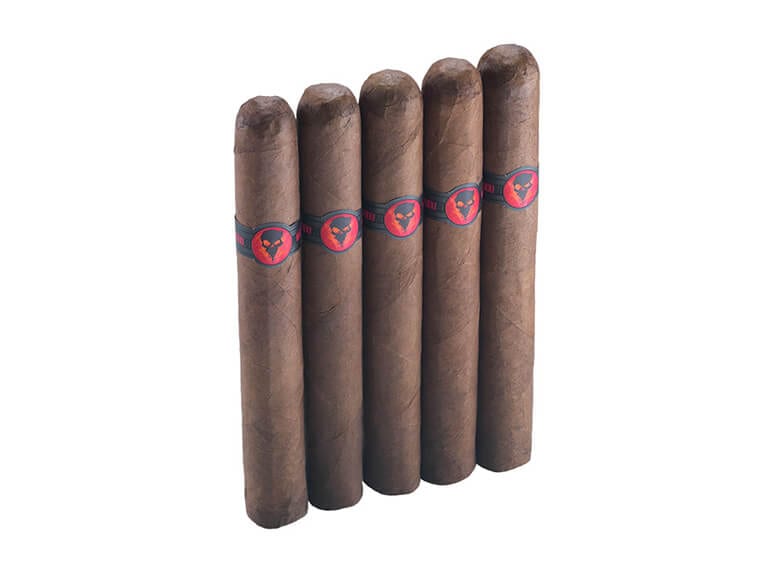 Damballa – the serpent spirit Sky Father and primordial creator of all life who rules the mind, intellect, and cosmic equilibrium – is illustrated on the humidor jar packaging with a jet black, snakeskin-like appearance accented by splashes of red and white. In Voodoo culture, Damballa is “The Great Master” who created the cosmos by using his 7,000 coils to form the stars and the planets in the heavens and shaped the hills and valleys on earth.

After sampling the new blend, CigarAdvisor.com editor, Gary Korb said, “The Vudu Damballa went through some impressive changes, starting off smooth and earthy, as some peppery spice crept in, then faded-out as some roasted coffee notes entered the fray. The pepper returned at several intervals, interchanging with additional flavors along the way, which really held my interest.”

Vudu Damballa is presented in refillable vacuum sealed humidor jars of 19 cigars, with the exception of the No.13, as well as 5-packs and singles. The cigar line is exclusively available at Famous Smoke Shop. 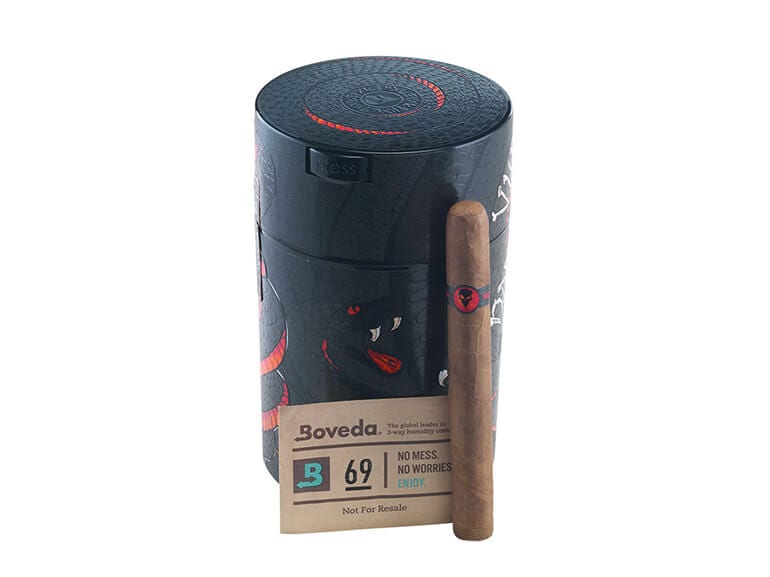 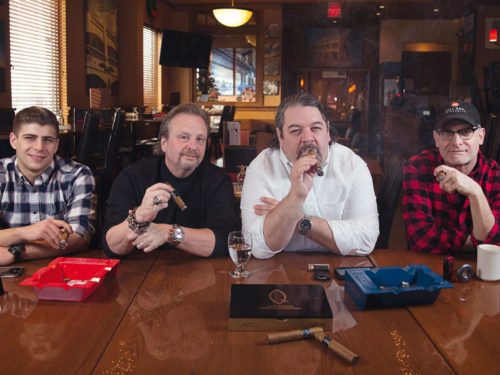 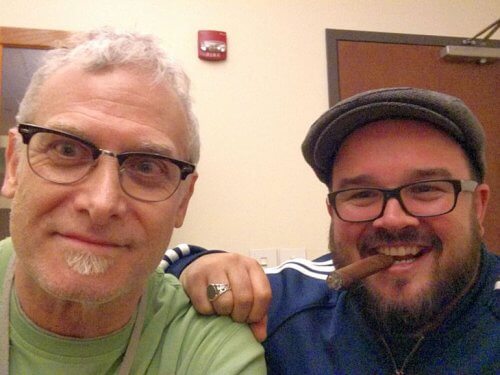 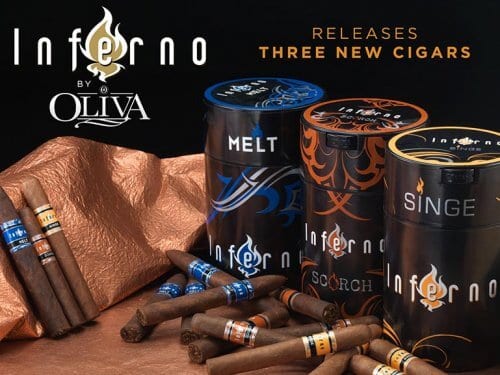 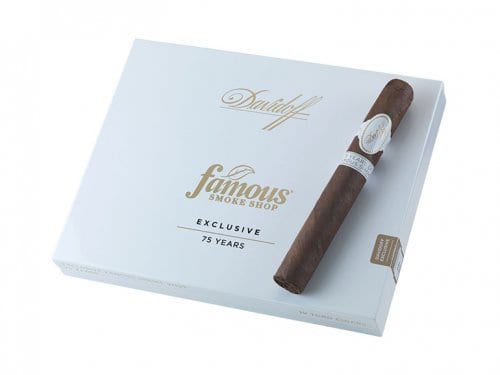 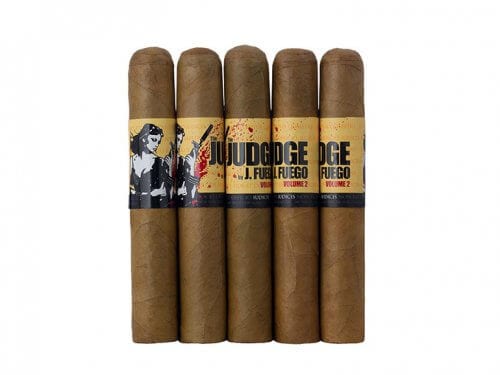 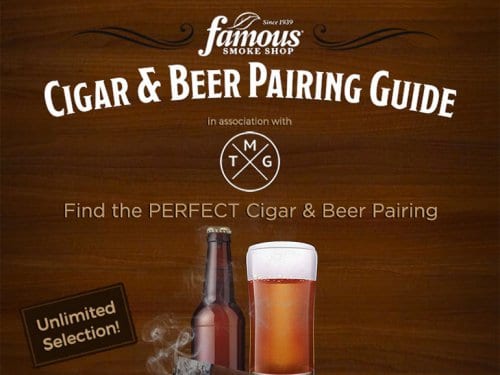