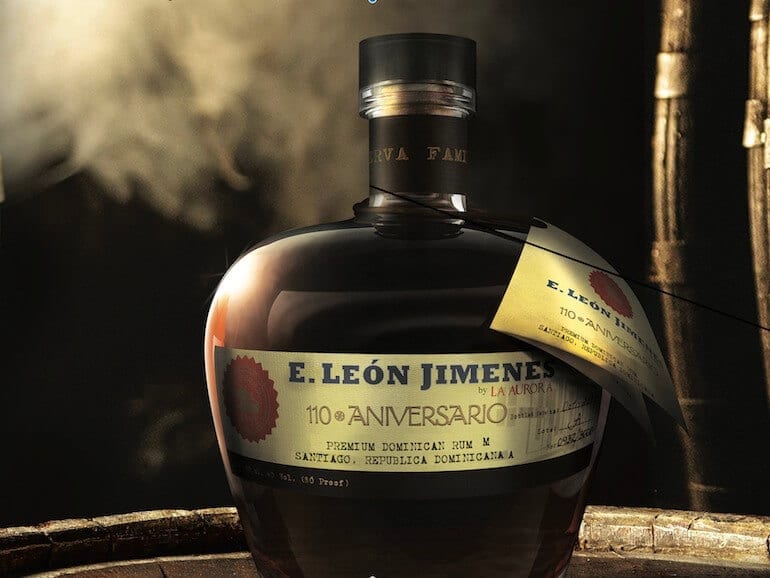 León Jimenes Rum has been awarded the Double Gold Medal at the San Francisco World Spirits. 1,500 – 2,500 spirits usually participate in this competition and no more than 10 Double Golds are awarded in the contest (in its different categories). 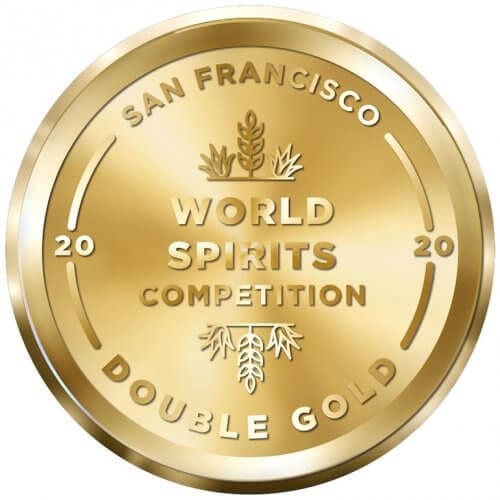 “It is an enormous success to have obtained this recognition because it places us on the international scene in the face of the consumer, but also for the professional who we consider can appreciate in its worth a recognition like this”, says Guillermo León, President of La Aurora Cigar Factory.

According to spirits consultant VP of Sales & Operations at PF Importers, Tim Basham, “the Double Gold award at SFWSC is a prestigious honor and true recognition of what we already believe – that E. León Jimenes Rum is a high quality, delicious spirit, and certainly one of the best in the world.” E. León Jimenes is a unique super Premium distillate that has a very limited annual production. The rum is a blend of different reserve rums aged in virgin American Oak barrels for eight years, finished with an extra aging of two years in French Oak Tuns. Featuring flavor notes of honey, red fruits, vanilla and cocoa, this is a powerful and delicious spirit. This year is the first time the company entered the World Spirits Competition”. 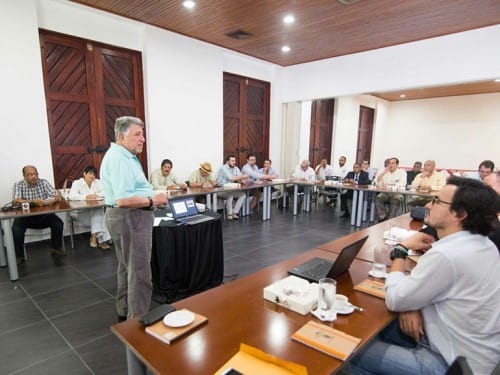 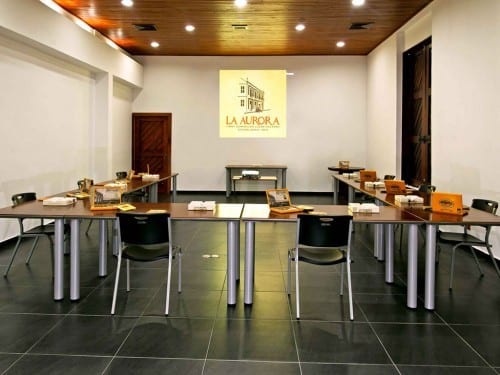 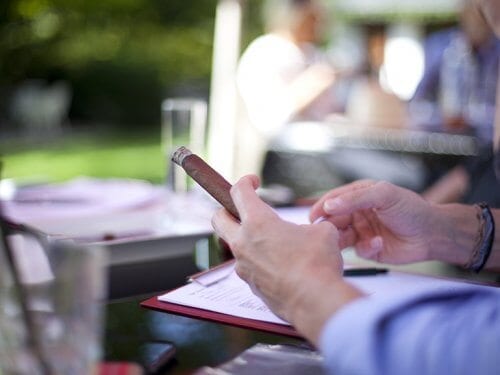