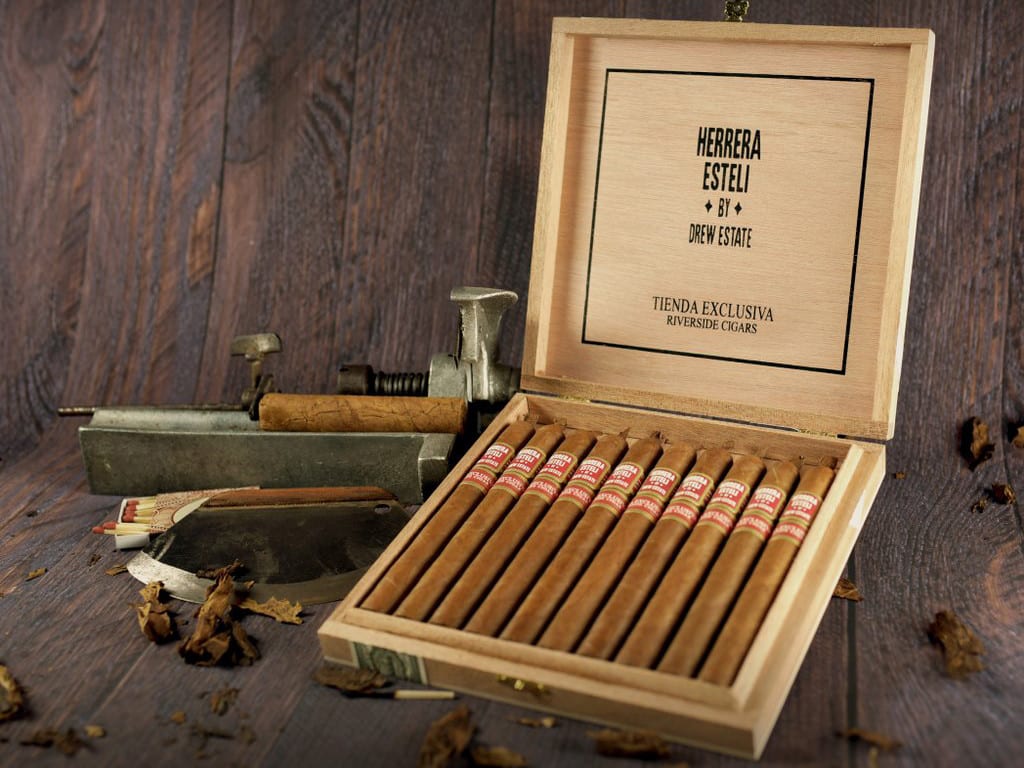 The blend features an Ecuadorian wrapper and binder, and Nicaraguan fillers. The cigar is presented in a 6 3/8 x 46 corona larga vitola, and will be packaged in 10 count boxes. The cigar will be sold for USD 13.50 before tax.