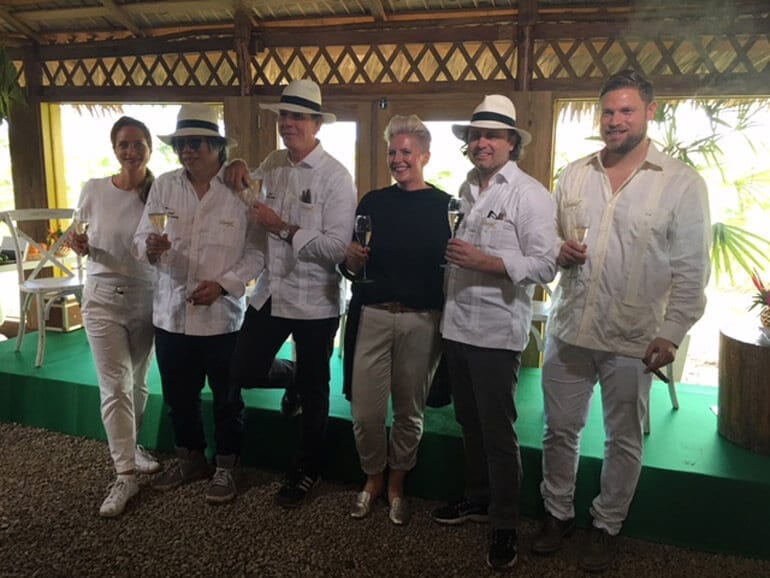 On Saturday February 24th, the day after Pro Cigar, Davidoff took a small group of media out to the company’s farm for a special brunch and for the world premier of what will be Davidoff’s Chefs Edition 2018.  Very little was told about the cigar itself but those invited were able to smoke one.

The previous chefs edition was released in 2016 and quickly sold out.  To help commemorate Davidoff’s 50th anniversary, a second chefs edition was a natural considering the company’s long history of collaborating with gastronomy.

This new edition spans the globe not only with chefs from Europe, but this time adding Michelin 3-star chefs Alvin Leung from Hong Kong and Thomas Keller from the United States and  Michelin 1 star chef Shaun Rankin from the United Kingdom who were on hand for the sampling. The new chefs brought new palates and tastes to the effort.  The chefs worked on the cigar for about six months before they decided on a blend and size.

Says Chef Keller about the newest chefs edition cigar, “It goes beyond food and wine to now after dinner, for example, where guests can continue their meal.  There are so many wonderful things to enjoy with a cigar after dinner – cognac, scotch or rum, of course, even wine.”

Adds Chef Leung, “The maximum experience is to pair the cigar with friends and family.  It is a fantastic cigar.” 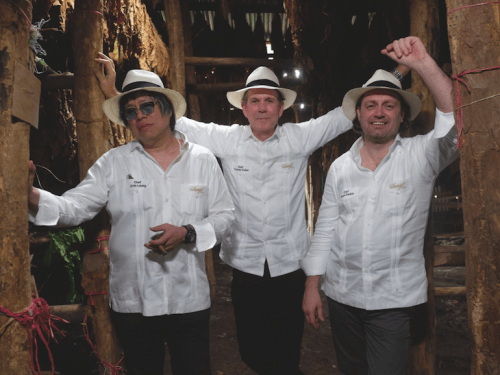