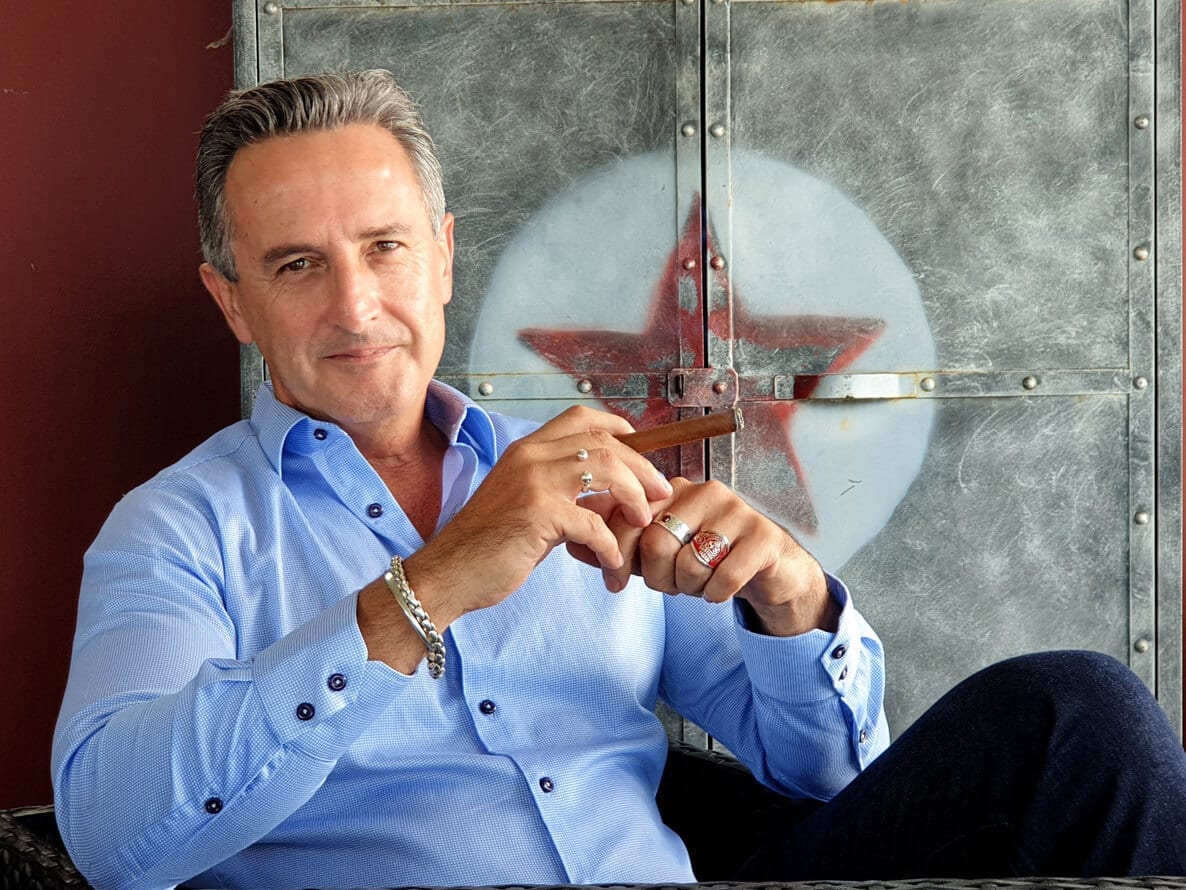 The auction platform, developed by Rob Ayala of Friends of Habanos and Rob Fox of James J Fox, was introduced at Habanos Festival in February 2020. The new Chinese language format will make the site’s bidding process much clearer to visitors from China and those who speak Chinese as their first language.

A box of Cohiba Siglo VI Gran Reserva (2009) set a Bond Roberts’ record price for a lot sold at auction.

“We were delighted the seller chose Bond Roberts to auction a box of Cohiba Siglo VI Gran Reserva, which are very few and far between. Until this auction, Reserva and Gran Reserva listings were a relatively untested one for us, as our sweet spot so far has been the 5 to 20 year-old aged cigars and Regional Edition cigars,” said Fox.

The $12,000 price achieved for the Cohiba Siglo VI Gran Reserva today is double the previous price achieved at auction anywhere in the world. Based on this result, we are looking forward to a lot more activity in this category, said Fox.