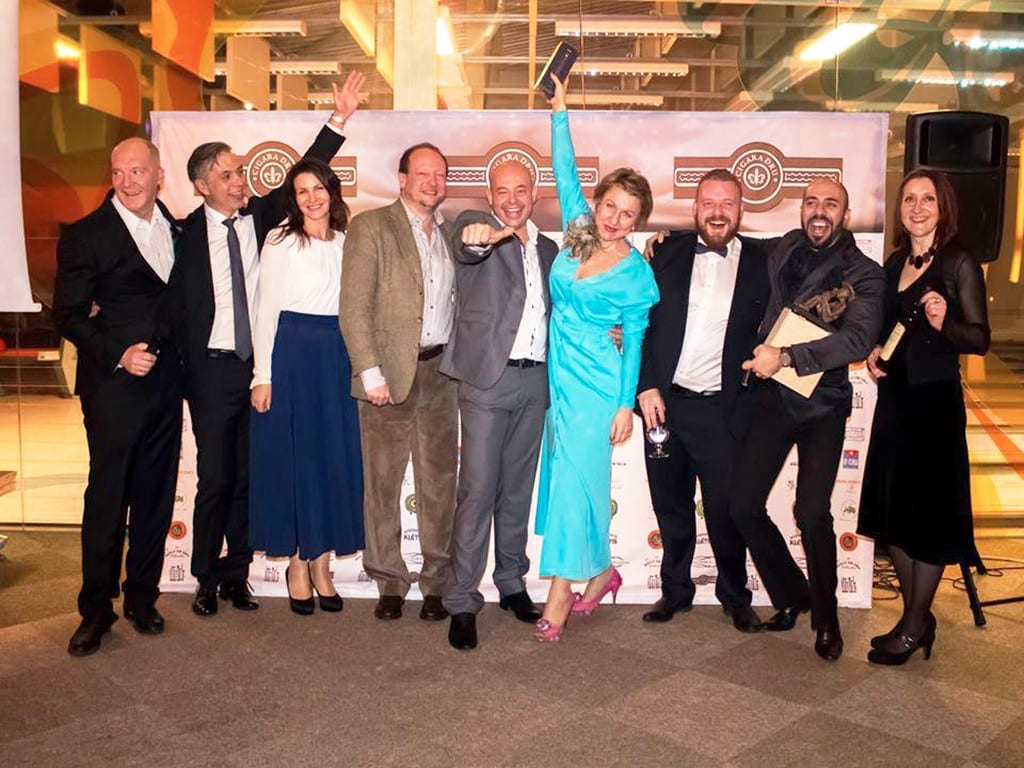 Lithuania was the first country to start the sequence of qualification tournaments for the Cigar Smoking World Championship (CSWC) 2016.

The event called Cigara Dru was the first one to feature the new competition cigar … Macanudo Inspirado Mareva. And it generated surprises and new records: