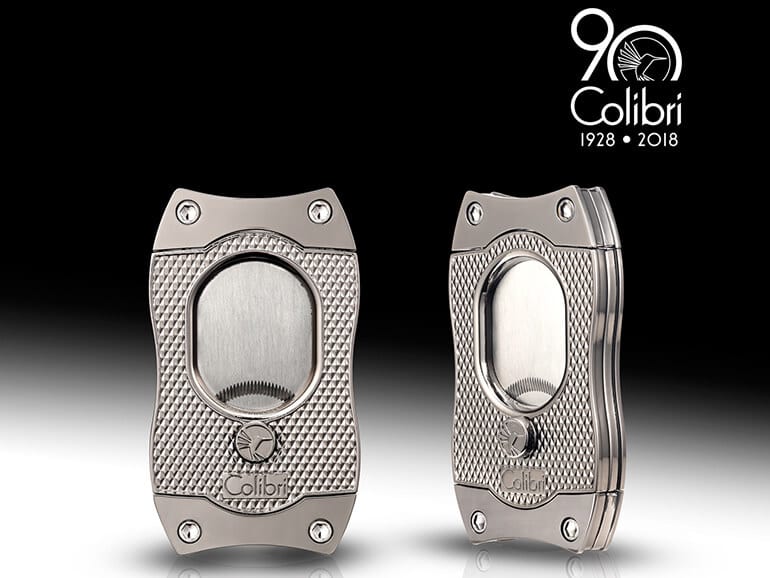 The S-Cut [serrated] features new blades finished with a serrated edge. The serrations were developed after several trials to find the best tip-size that would give a precise cut without forfeiting the longevity and strength of the fine serrations. The result is a perfect balance of durability and precision cutting—accommodating up to a 66-ring cigar.

The cutter also gets an upgraded body with all new pachmayr-patterned front and back panels, giving the cutter a beautifully rich appearance, better feel and grip, and increased durability of the finish. Four finishes will be available: black, polished chrome+black, polished rose+black and gunmetal.

Colibri’s S-Cut [serrated] will officially debut at the 2018 IPCPR convention in Las Vegas in mid-July, and will ship to stores in late July. Suggested retail is $49. 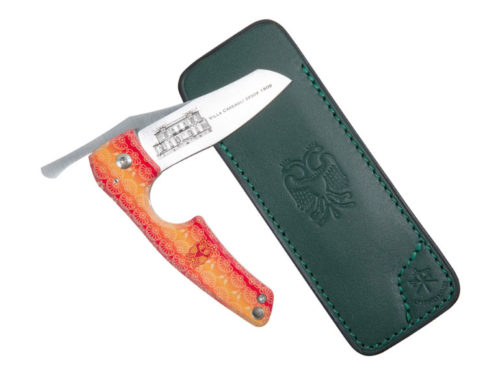 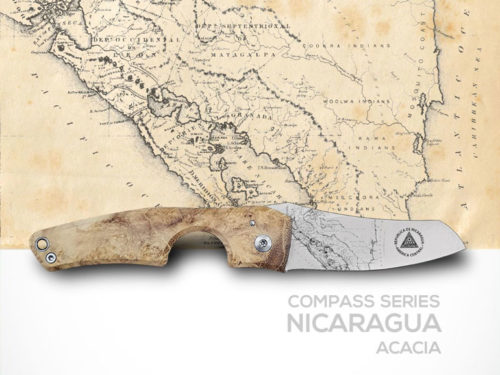