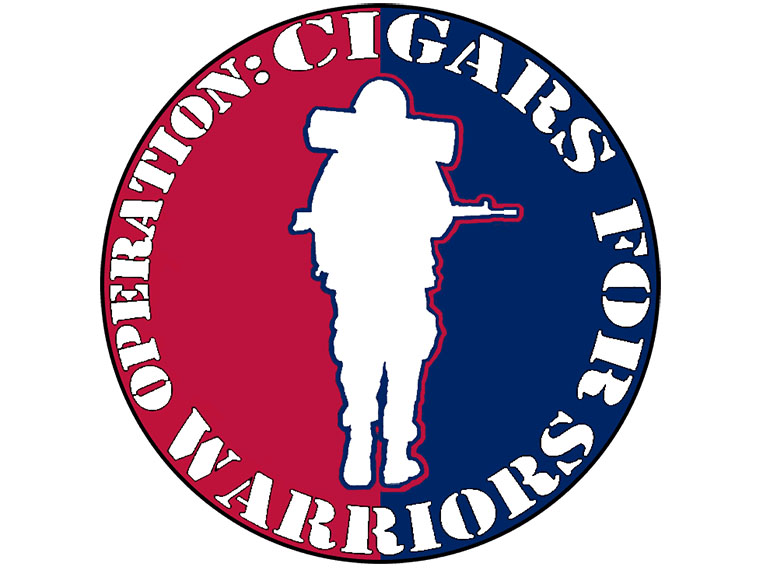 Cigars For Warriors (CFW) announced that it has shipped its one million, two hundred thousandth cigar to US troops deployed overseas in combat zones.

CFW collects cigars from individual donors by mail and at cigar events of all sizes and formats across the United States. Events are staffed by volunteer event coordinators and are typically held in conjunction with retail donation centers, cigar industry groups and manufacturers.

The organization has reached this goal despite the disruptive influence of both the COVID pandemic and pending regulations from the US Food & Drug Administration (FDA) that have prevented manufacturers (previously a major source of cigar donations) from contributing cigars to charity. CFW supports bi-partisan efforts to exempt premium hand-rolled cigars from the FDA’s regulations.

Storm Boen, Chairman and CEO of Operation at Cigars for Warriors, said: “The 1.2 million cigars shipped is a special moment for the organization, an opportunity for us to reflect on our past, and continue to build our momentum as we move into the future. Despite a lot of uncertainty, our commitment to the mission of serving deployed men and women is intact.”

Operation: Cigars for Warriors is a registered 501(c)3 charity operating nationwide whose mission is to provide premium cigars and cigar accessories to US troops serving in active combat zones, long term deployments and floats. Since 2012, over 1.2 million cigars have been donated to US servicemen and women, in addition to coffee, magazines, cigar lighters and cutters. 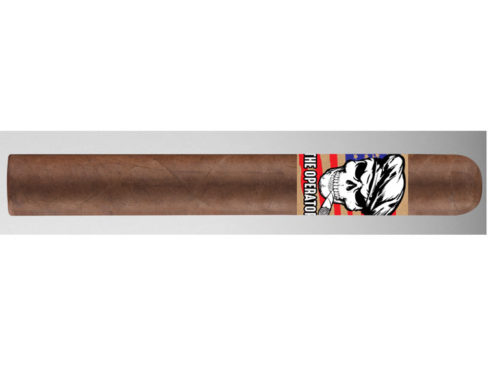