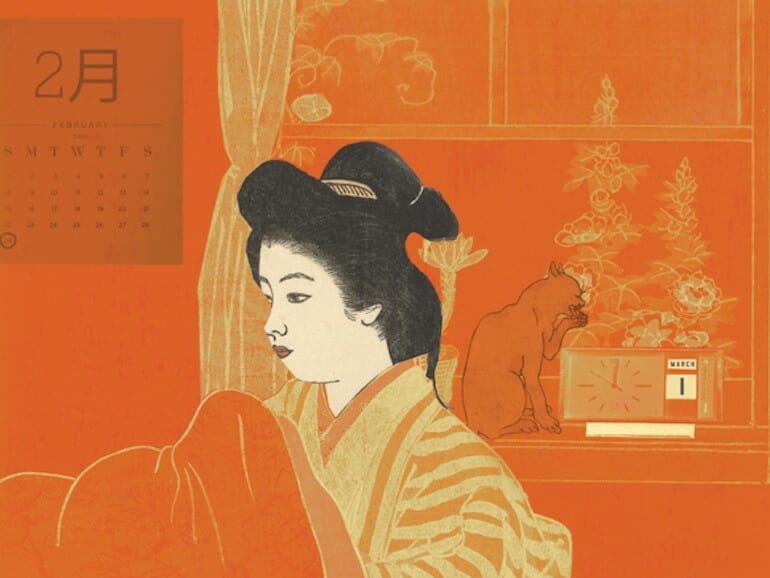 For the first time, Cigar Dojo has partnered with Alec & Bradley. They introduce Uru Doshi, a limited project only capable of replication every four years. The cigar draws from Cigar Dojo’s Asian influence, being the Japanese translation of “leap year.” As such, the project has been custom designed in the style of traditional Japanese artwork.

The cigar is showcasing a Honduran puro recipe, selecting tobaccos from lots not seen throughout Alec & Bradley’s portfolio .

Eric Guttormson, owner of Cigar Dojo, commented, “While the concept of this cigar (being released on Leap Day) is super cool, what I am most excited about is the cigar itself. Alec & Bradley brought out some unique tobacco for this blend that the Dojo team really fell in love with.”

“Uru Doshi is Alec & Bradley’s most unique cigar to date,” added Bradley Rubin, co-founder of Alec & Bradley. “That’s why we wanted to release it with Cigar Dojo on Leap Year; giving their fans a special cigar that they can enjoy on a day that happens only once every four years.”

Uru Doshi has been rolled at the Raíces Cubanas factory in a toro format, located in Danlí, Honduras and will be packaged in soft bundles of 10 cigars.

Uru Doshi will be limited to 300 bundles of 10 cigars, being offered exclusively through online retailer Smoke Inn Cigars. The cigars will have the rare designation of being released on February 29th, with a price that will be announced at a later date. 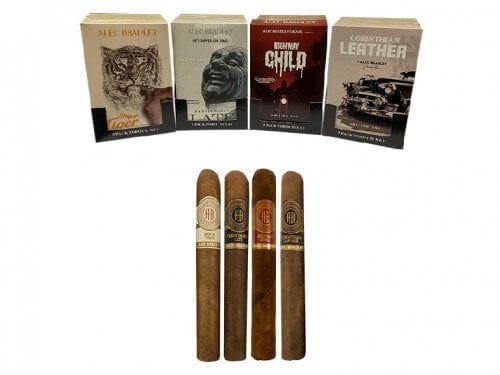 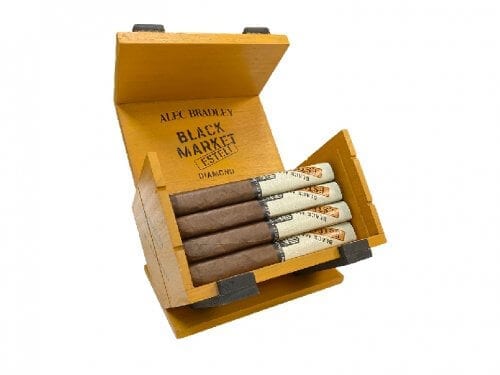 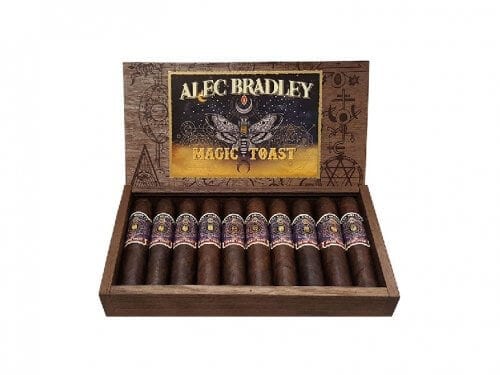 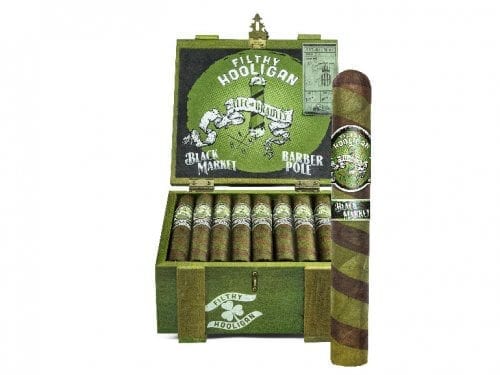 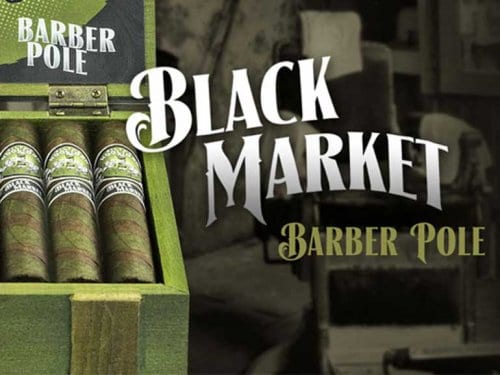