The new venue in Miami’s Brickell area will open its doors on May 20th, 2016. Casa de Montecristo is run by Prime Cigar & Whiskey Bar in partnership with Altadis USA and has been first announced in early January 2016.

The 4,700 square foot bar and lounge will be opened at the Millicento residential tower in Miami’s business district Brickell. It will feature a walk-in humidor, custom furniture and design elements, rare whiskeys, as well as a member’s lounge and private board room. The establishment will also offer a “vintage collector’s room” with vintage cigars. 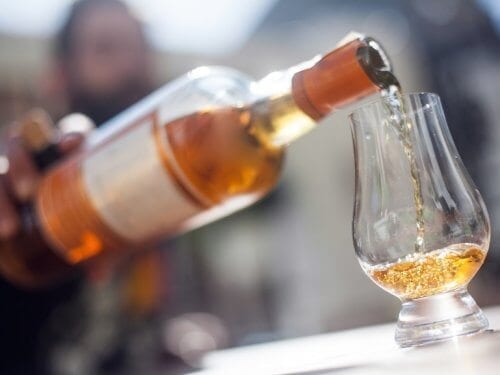 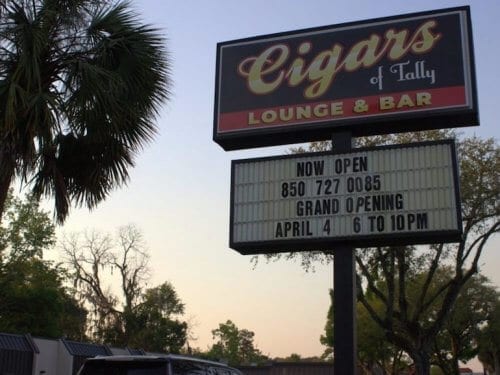 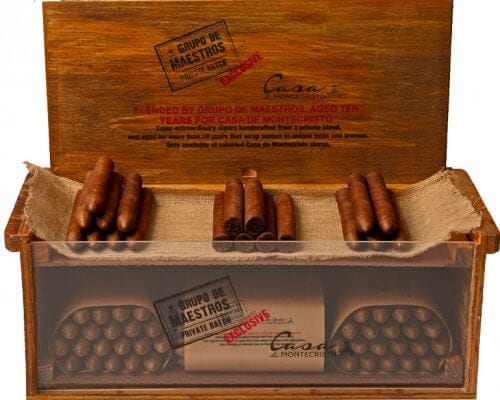 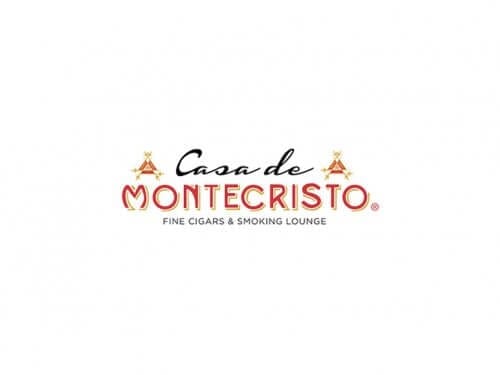