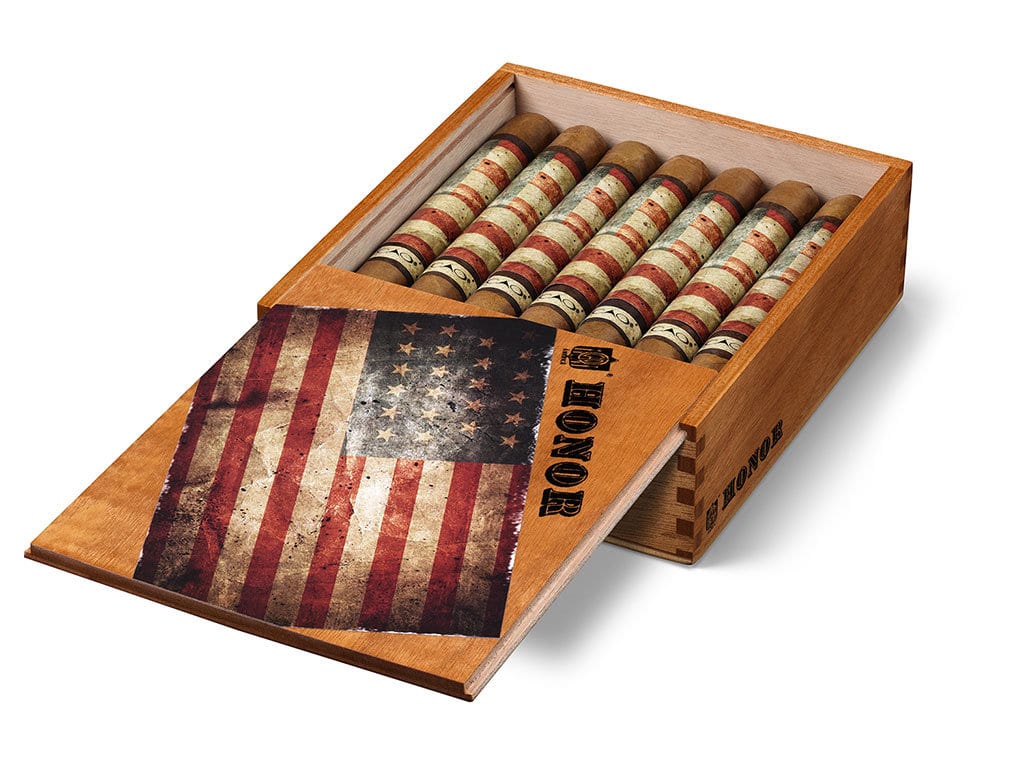 CAO Cigars announced that the brand will donate a portion of the proceeds from its small batch cigar called CAO Honor to the Amazing Surf Adventures (ASA) Operation Surf program benefitting military veterans.

CAO’s donation will support ASA’s 13th Operation Surf event which will be held starting today through October 19, 2015. Twenty four wounded active-duty and veteran heroes from various branches of the U.S. Military and the United Kingdom will take part in the event at beaches across the Central Coast of California. The weeklong program will be led by Van Curaza and a team of world class surfers and instructors.

Ed McKenna, senior brand manager for CAO Cigars said, “Over the past several years, we’ve been involved with Operation Surf in small ways, and we wanted to make a push to help out in a much bigger way via CAO Honor. The work that the folks at Operation Surf do in helping wounded heroes cope with physical injuries and PTSD through surfing is incredibly impactful, and we are proud to contribute.”

“We are grateful to CAO for their support,” said ASA President and Founder Van Curaza. “This donation will provide the funding needed to hold more surf clinics for our active duty military and veteran heroes, thereby allowing us to continue providing a life-changing experience for them, one wave at a time.”

CAO Honor is a limited edition cigar handcrafted in Nicaragua. A bold smoke with pronounced notes of leather and spice, CAO Honor is now available at cigar shops across the U.S. This limited edition release comes packaged in a 14-count box that prominently features the stars and stripes. The cigars will sell for $8.50 apiece at retail, or $119 for a box.

Working with the Brooke Army Medical Center, Help for Heroes and the EOD Warrior Foundation, ASA provides brave men and women the opportunity to experience adaptive rehabilitative and recreational recovery through surfing, camaraderie and an unforgettable experience. The seven-day event includes five days of surf instruction.

“No matter what your injury is,” said thirty-seven year old Jason M., “it’s nice to know you can be successful at a sport. Participating in Operation Surf helped me realize that my brain injury and paralysis don’t limit my dreams. Just a bump in the road. Keep doing what you’re doing with the clinic; it was a great stepping stone for me.”

About Amazing Surf Adventures
Amazing Surf Adventures (ASA) develops community programs which utilize surfing along with other activities, to help individuals change their perspective and overcome their particular life challenges. We are dedicated to helping them by providing opportunities to reach their potential, accept their past and break through their perceived limitations by changing lives one wave at a time. Operation Surf is a program of Amazing Surf Adventures, a California 501(c)3 nonprofit organization. Tax ID 26-3661313. 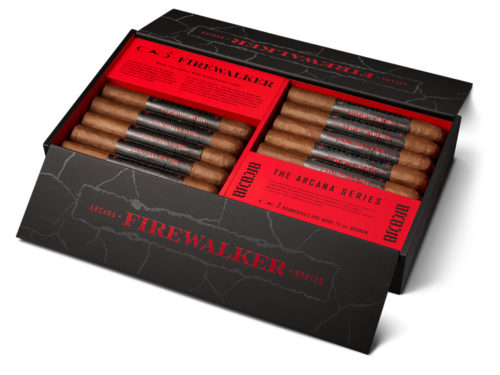 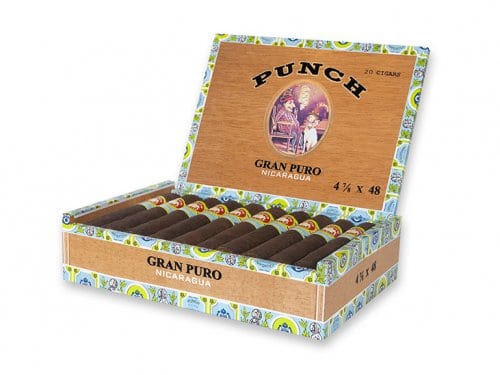