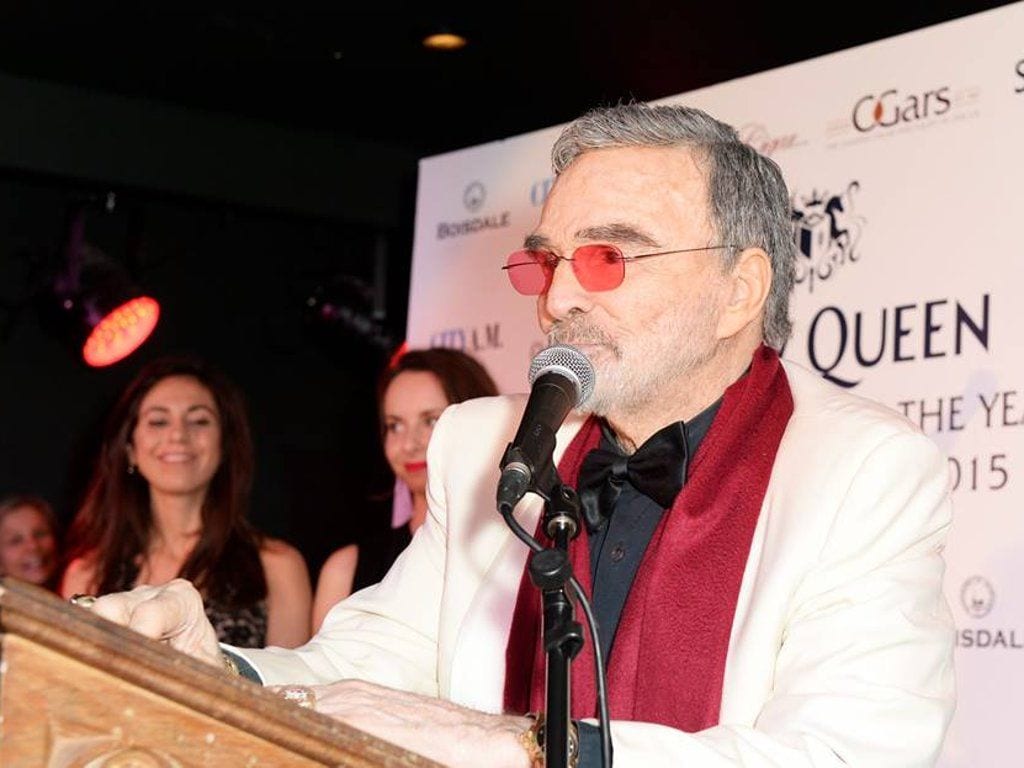 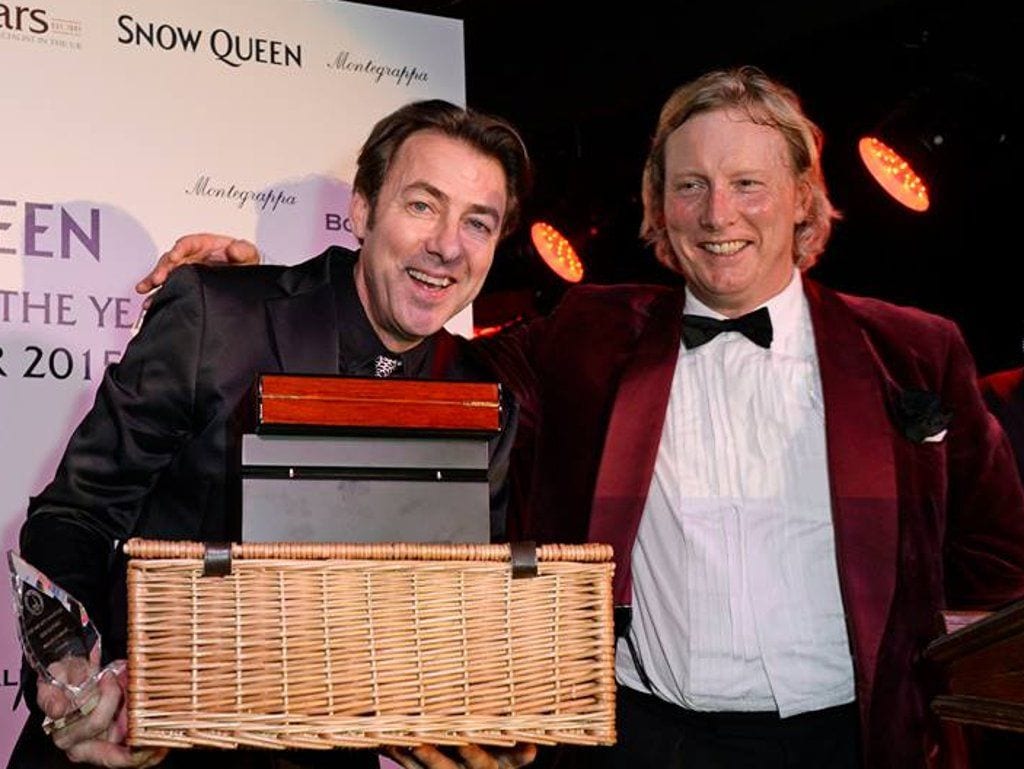 But there were more accolades to award: James Leavey, a regular contributor to Cigar Journal magazine accepted The Snow Queen Cigar Writer of the Year award. 1A St James’s Street was named The Cigar Retailer of the Year and the Garden Room at Lanesborough Hotel was awarded the Cigar Terrace of the Year. The award for Cigar Producer of the Year  was presented to Habanos S.A. And finally: Arturo Fuente Don Carlos Reserva Robusto achieved the prize as Cigar of the Year. 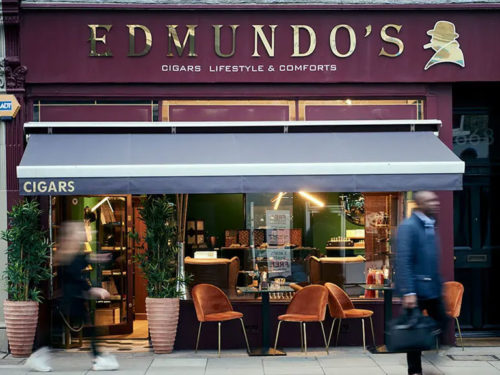 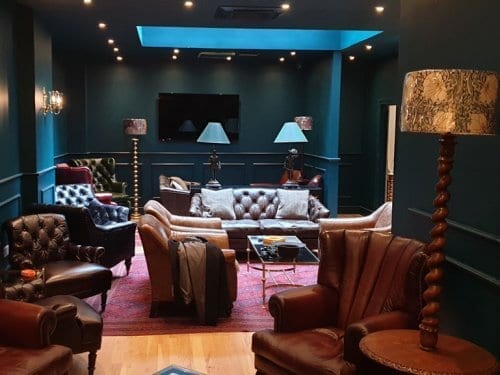