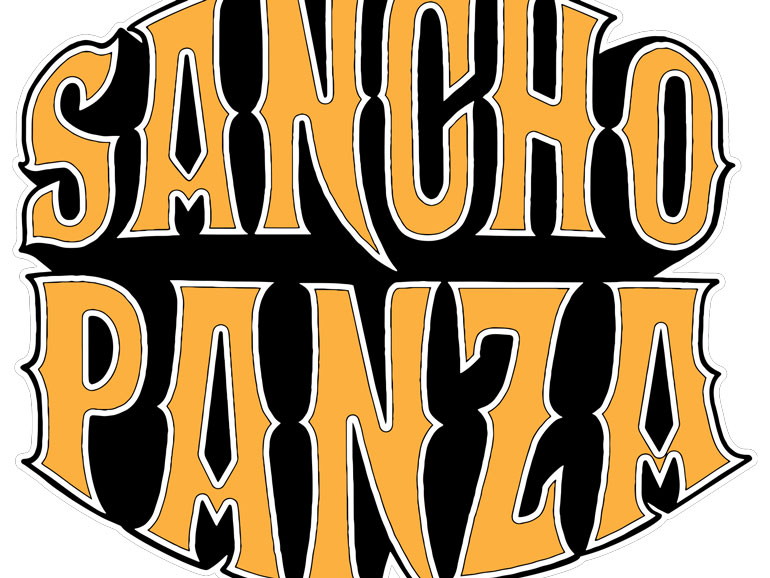 The entire Sancho Panza line has been modernized and the brand’s three updated collections have begun shipping this week.

Matt Wilson, senior brand manager of Sancho Panza said, “Sancho Panza has always been a dependable, tried and true smoke, where the first puff is the same as the last. Cigar culture has evolved and so has the desire for dimensional smoking experiences that deliver a multitude of experiences in one cigar. With this in mind, we tapped the creative juggernaut known as Matt Booth to collaborate on the Sancho blends, and the look and feel of the brand. With Sancho, it is as important to us to respect the traditionalist as it is to embrace the modern smoker, and we feel we’ve ticked the boxes for both.”

Matt Booth, Justin Andrews and the HATSA blending team built three distinct Sancho blends, each unified by a bedrock of stellar blend composition and backed by an aesthetic personality to capture the smoker’s attention.

Matt Booth said, “The re-launch of Sancho Panza marks an exciting turning point for this iconic brand. By elevating brand aesthetics, investing ourselves into the realization of intelligent blend expressions and putting the force of our ground pounders behind this brand in the streets, we are taking Sancho Panza to a new lifespan and beyond. I am extremely proud of the work that the entire team has done to bring these new expressions to life. And I look forward to witnessing the brand’s newfound potential.”

Each Sancho Panza blend is medium to medium-full in body.All cigars are presented in 20-count wooden boxes emblazoned with the new Sancho Panza logo that was created by Booth to give a nod to the Latin culture and vibe of West LA (CA).

As the name implies, Sancho Panza Extra Fuerte is the boldest of the bunch, made with a rich Ecuadorian Sumatra wrapper, a USA Connecticut Broadleaf binder and Dominican and Nicaraguan filler tobaccos selected from a range of growing regions and primings.

Sancho Panza began shipping to brick and mortar and internet/catalog retailers this week and is distributed by General Cigar. 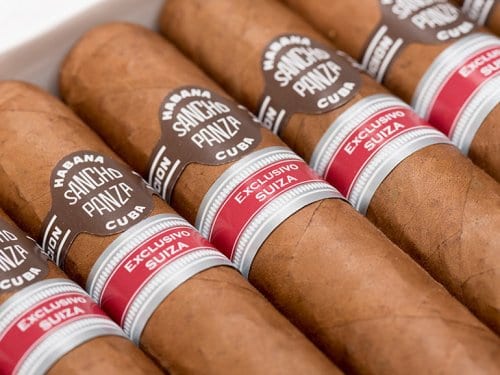