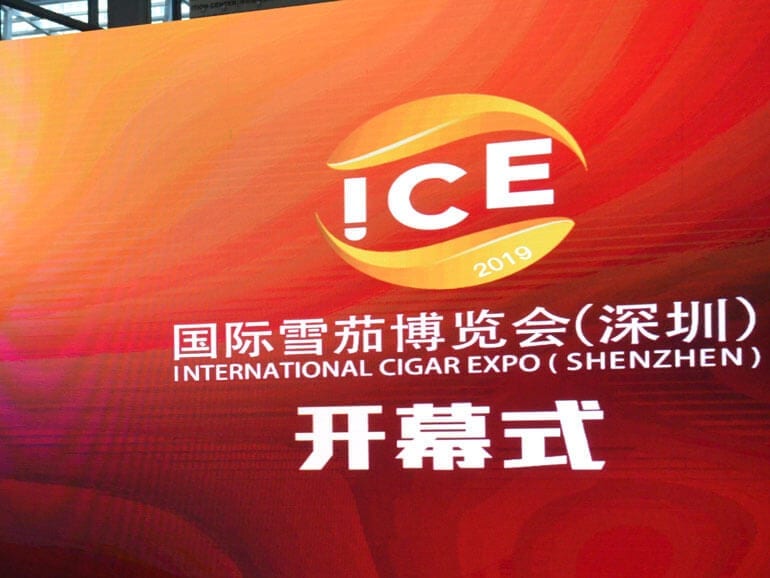 The first International Cigar Expo (ICE) hosted by China Tobacco was held in Shenzhen, China from November 21st to 22nd.

and was a comprehensive exhibition of the cigar industry. It was jointly hosted by China Cigarette Sales Corporation and Shenzhen Municipal Tobacco Company, organized by Shenzhen Tobacco Import and Export Co., Ltd., and supported by the four China Tobacco Industry Co., Ltd. in Anhui, Shandong, Hubei and Sichuan.

ICE attracted more than 80 exhibitors from 13 countries and regions, exhibiting cigars, accessories, cigar tobacco, cigar media, drinks & spirits, retail and other categories. Over 5,000 people visited the exhibition during two days. Xu Ying, Deputy Chief Commissioner of the State Tobacco Monopoly Administration of China, Guest of Honor, Briunny Garabito Segura, Ambassador of the Dominican Republic to China, and Marcelo Puello, Deputy Minister of the Ministry of Industry and Commerce of the Dominican Republic attended the opening ceremony.

During the exhibition, an international cigar industry development forum was held, and special seminars were organized on the topics of cigar raw materials, peripheral industries, point-of-sale construction, and cigar tasting. Participating representatives and visitors had full communications and discussions on the development of the cigar industry and provided suggestions. The forum opened up ideas for the development of Chinese cigar brands and created conditions for further exchanges and cooperation between the Chinese and foreign cigar industries.

The International Cigar Expo is planned to be held every two years, and the next Expo will be held in 2021.