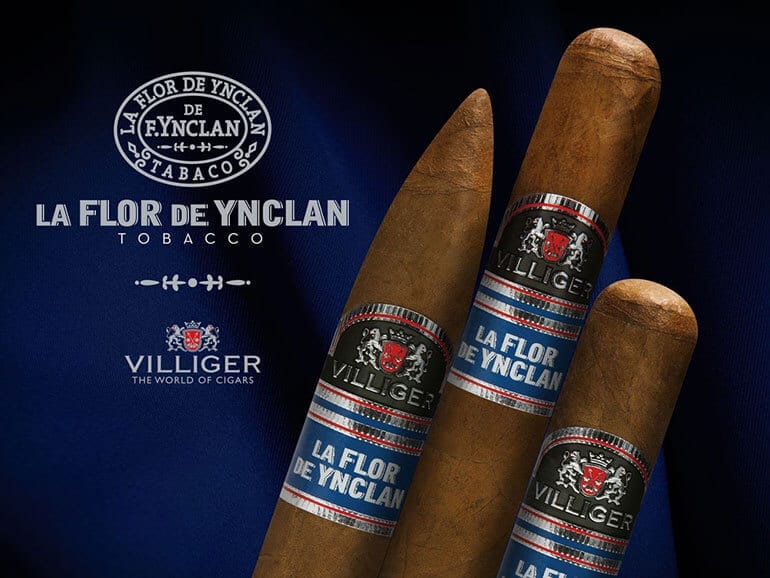 Heinrich Villiger, chairman of the board of Villiger Soehne AG, came across a young ambitious Cuban native 22 years ago in the Dominican Republic. That Cuban, Jose Matias Maragoto was an unknown cigar maker, who was beginning a new life in a new country. Fast forward two decades, the once untested Matias Maragoto is the overseer of all Villiger made product made in the DR. The Flor de Ynclan cigar, is the fruition of a bond between two different men from different backgrounds, over the love of tobacco.

Villiger Cigars produced a small batch of La Flor De Ynclan over a decade ago. Unsatisfied with the final result; the decision was made to cease production. The tobacco was set aside and aged, while Matias meticulously tweaked the amount of the Indonesian, Dominican, and Nicaraguan tobacco within its Ecuadorian wrapper. Present day, the La Flor De Ynclan is what both imagined it could be.

Heinrich Villiger stated: “The La Flor De Ynclan cigar has been an ongoing labor of love for us. We feel that there is a difference between a good and great cigar, Matias Maragoto and I hope you feel the same.”

The blend of  La Flor De Ynclan is described as full-flavored, due to the extended aging of the tobacco. Choice Nicaraguan and Dominican filler tobacco, along with a true Indonesian binder, wrapped in an Ecuadorian wrapper make the La Flor De Ynclan a cigar that has been worth the wait. 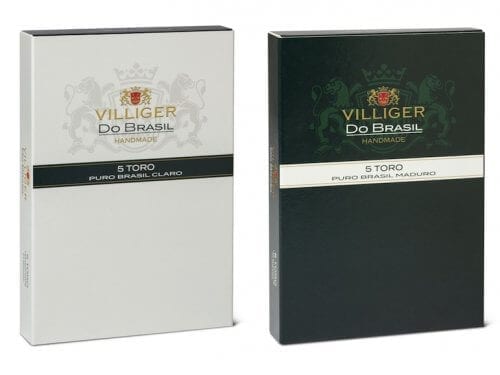 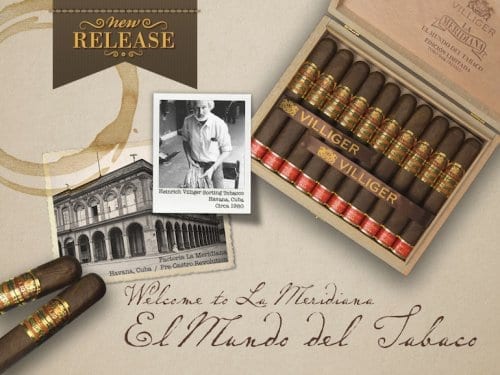