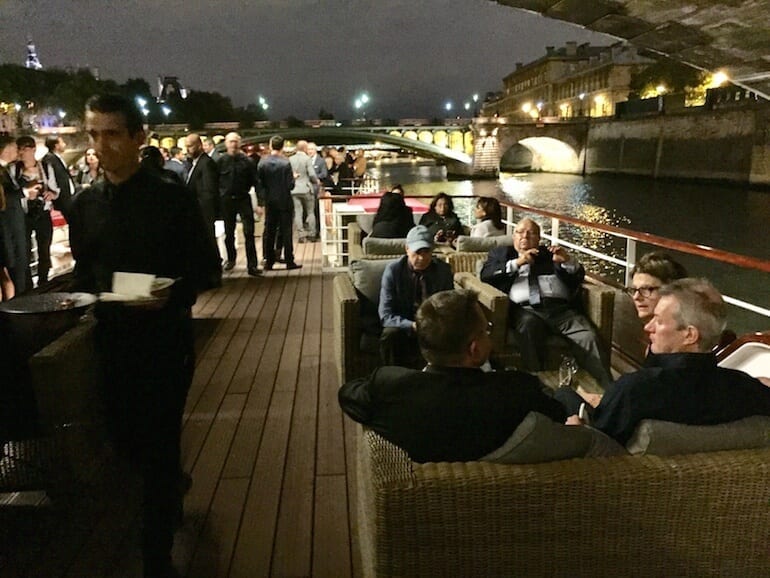 On September 12th in Paris, about 150 people gathered to celebrate “the French Habano”. The world premiere of the very first Quai d’Orsay Limited Edition, called Senadores, took place on a yacht on the River Seine. Cigar shop owners, partners and enthusiasts from all over the world got the chance to taste in preview this new cigar presented by Coprova, the exclusive distributor of Habanos in France, and Seita Cigares, who has been 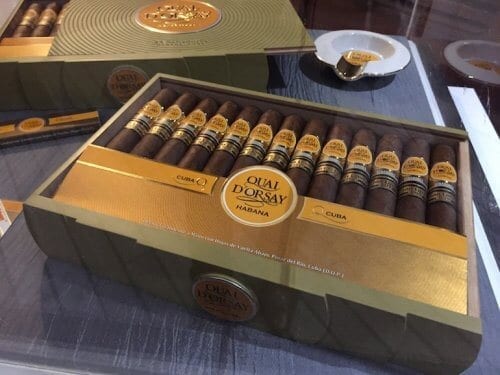 distributing Quai D’Orsay Brands for the last decades. The vitola Senadores (48 ring gauge x 157 mm length) is released the year the brand Quai D´Orsay celebrates its 45th anniversary. According to many participants, this limited edition, medium bodied, delivers woody and nutty subtle aromas with a perfect draw. A smoke enjoyed over champagne or Cuban rum while watching Notre-Dame, the Eiffel Tower or the Musée du Louvre scrolling. A book reviewing the brand’s History, “Le Havane à la française”, was also released. Even the name of the boat – Excellence – looked like a hint to this high-end event. 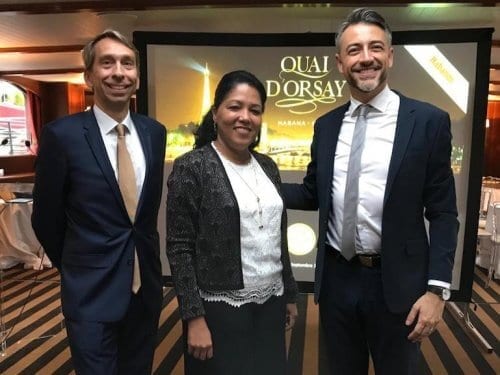 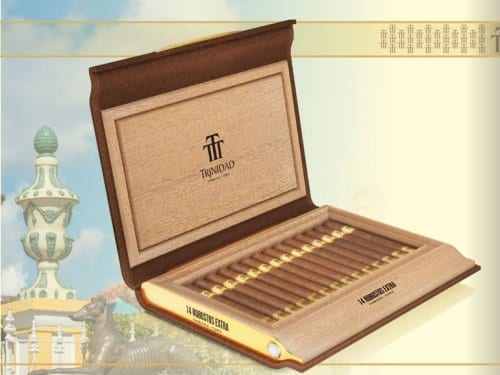 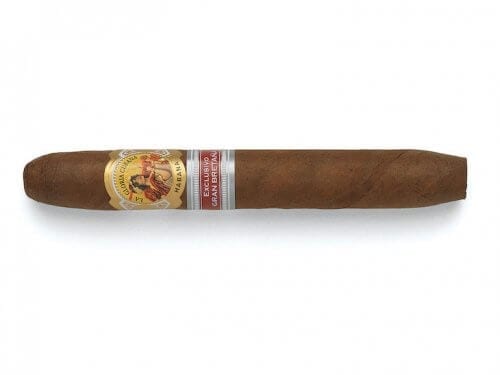 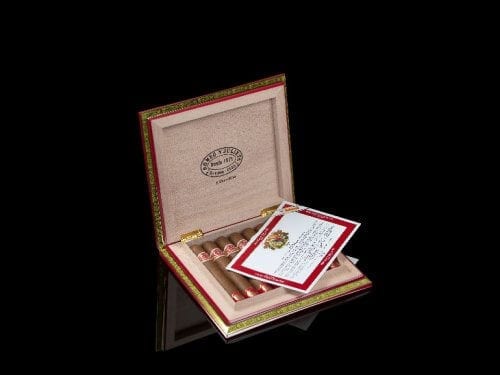 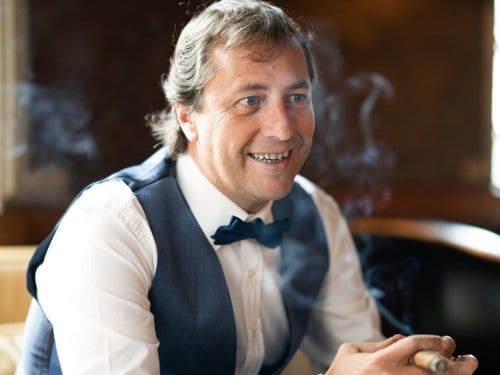 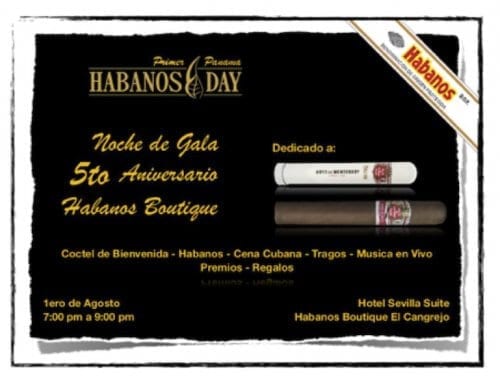