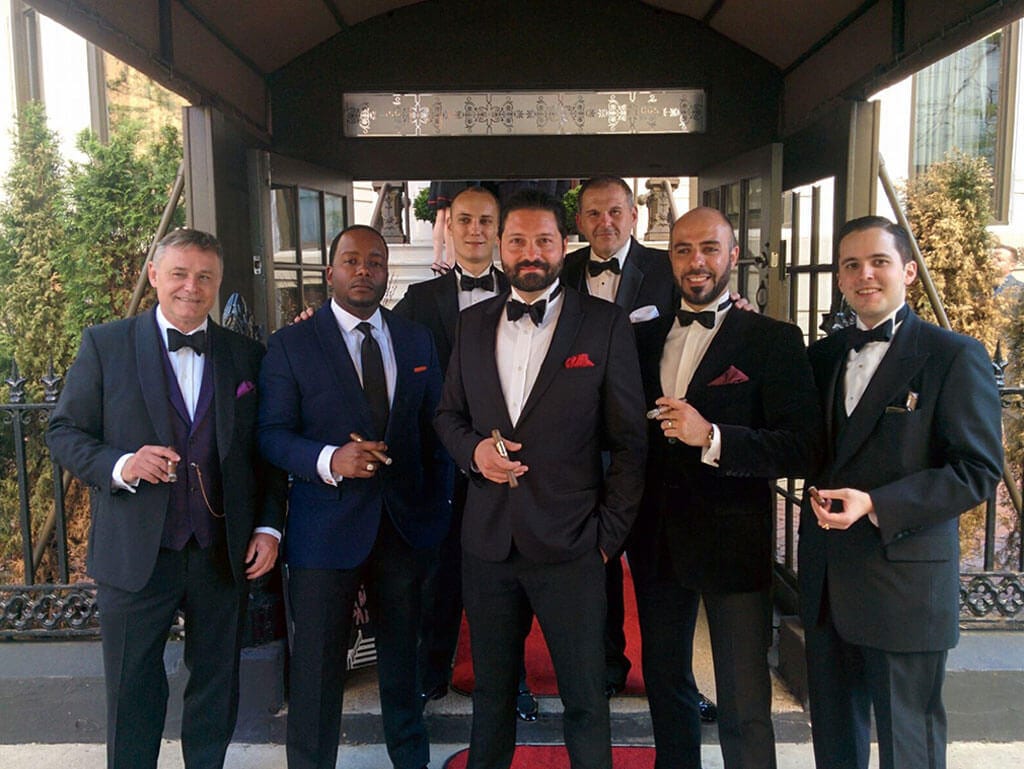 The Chicago qualification tournament for the Cigar Smoking World Championship (CSWC) ended with another historical result. The previous world record (2:32:46 hours) set by Oleg Pedan from Russia on April 23, 2016 at La Grand Fumata in St.  Petersburg has been broken – by two Americans. At the Chicago tournament at Biggs Mansion on May 19, former World Champion Darren Cioffi (US) achieved a smoking time of 2 hours and 40 minutes and is (again) holder of the world record.

To the surprise of all, a second participant from the US also broke Oleg Padan’s record with a smoking time of 2 hours and 34 minutes – Mr Eric Kyle.  Kyle had won the Nashville tournament on May 13, 2016. Peter Worth finished third; the slowest female smoker was Ms Toni Scott.

The current list of the Top 20 will be published  beginning of June at www.clubmareva.com.

The Cigar Smoking World Championship will be held on the first weekend in September in Split/Croatia. To register for the event visit: http://www.clubmareva.com/page19.html