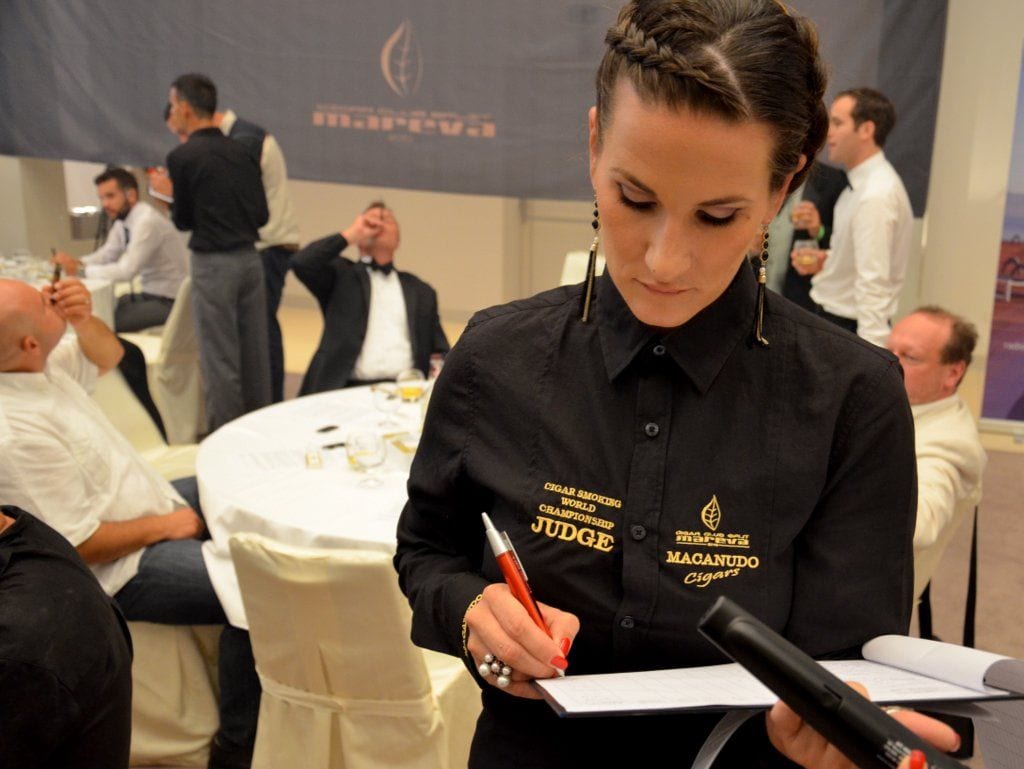 In the run-up to the fifth international Cigar Smoking World Championship, the official competition for the long smoking of a Montecristo No. 4, qualification tournaments for the championship will be held in many countries. Initiator, Marko Bilič, will personally preside over compliance with the rules at the events.

These events will be the respective highpoints of comprehensive indulgence programs by individual organizers. Winners of the national championships will receive complimentary entry to the championship, which will be held between September 5 and 7, 2014 in Split, Croatia.

The current, officially acknowledged world record is 108 minutes and 38 seconds, held by the Russian Igor Korvin. 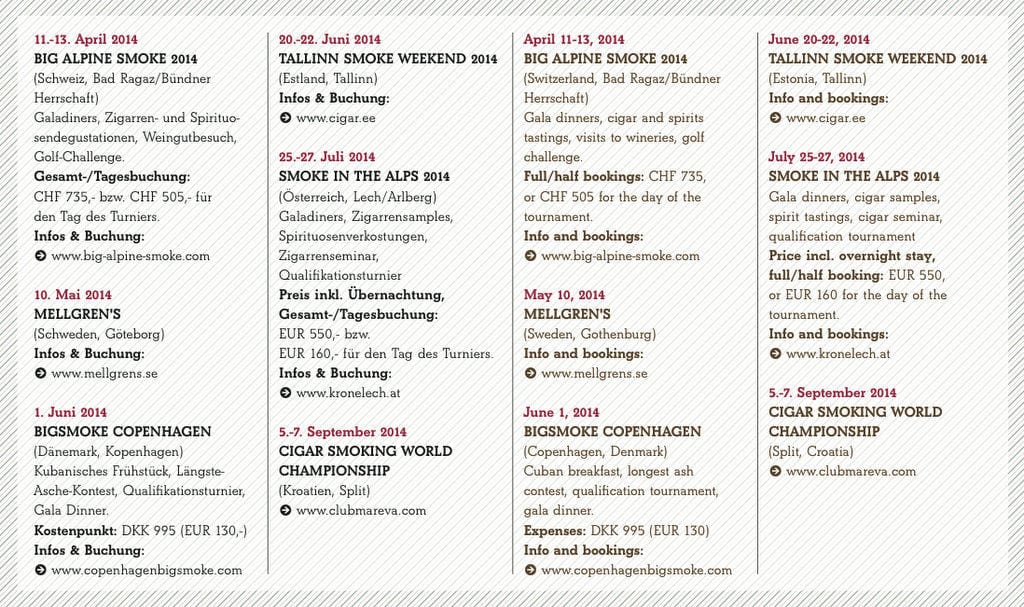