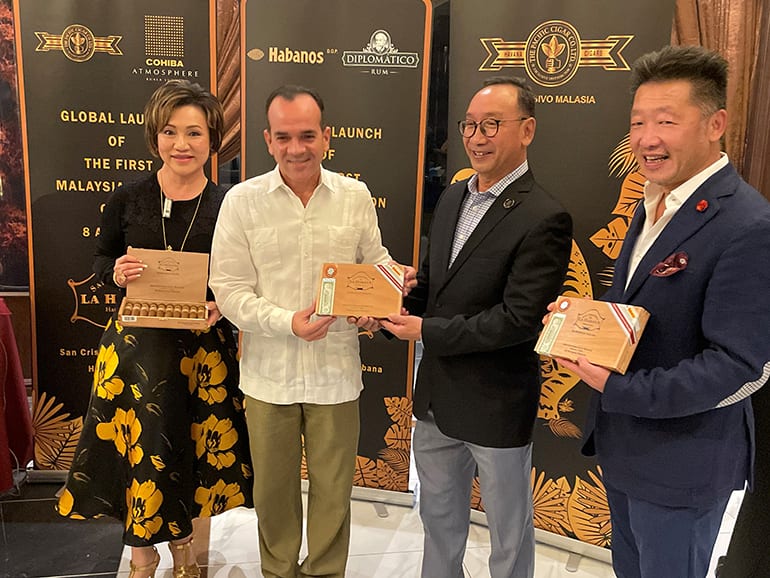 San Cristobal de La Habana, a brand created in 1999 by Habanos S.A, is a tribute to the city of Havana. San Cristobal de La Habana was also the brand selected to commemorate the city’s 500th Anniversary, in 2019.  Harimau Malaya, the first Malaysia Edition Cigar, is a vitola selected by Habanos S.A in 2020 for Habanos aficionados in Malaysia. The name “Harimau Malaya” was selected as it represents the national mascot of Malaysia. 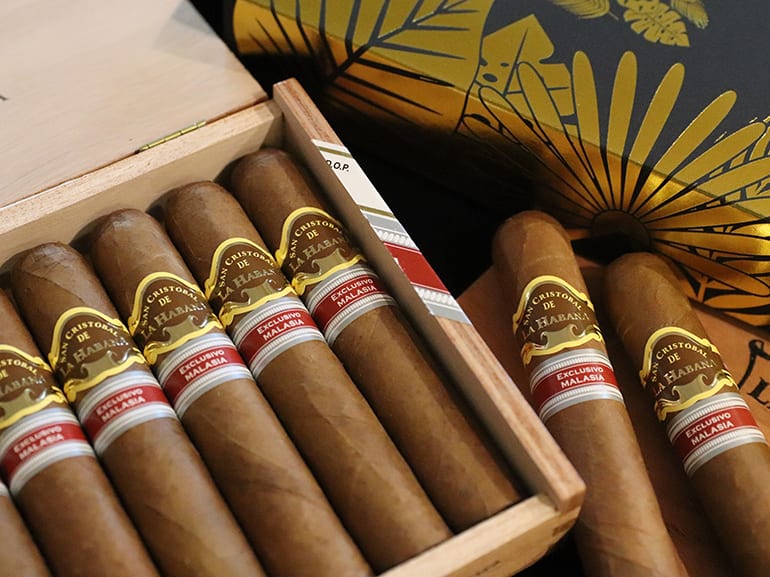 Presented in boxes of 10 sticks, this San Cristobal de La Habana Harimau Malaya is limited to only 8,888 boxes. This 2020 Regional Edition cigar is now available to cigar aficionados in Malaysia and, of course, in Asia Pacific.