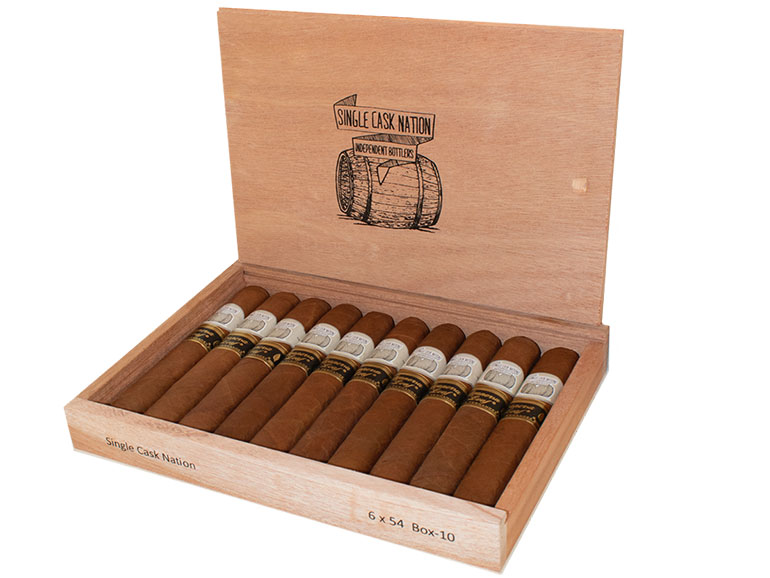 J&J Spirits, the company behind the popular Single Cask Nation Whisky, announced the release of a bourbon cask aged premium cigar in collaboration with Aganorsa Leaf. Produced in a Toro size measuring 6 x 54 in a box pressed format. The cigars are comprised of a Nicaraguan Corojo wrapper and Nicaraguan filler and binder. J&J Spirits, brand owner of Single Cask Nation shipped a Bourbon cask to Aganorsa Leaf that once housed a 14-year-old Tennessee Bourbon Whisky. The cigars were then aged for a period in the cask imparting subtle notes from the bourbon into the famed Aganorsa Leaf tobaccos.

“The bourbon barrel created an interesting marriage” said Joshua Hatton, the company’s President & CEO, “Fans of bourbon will definitely love this cigar as will fans of Aganorsa Leaf. Where our last release was more about the whisky, this one is extremely balanced.”

The company’s Cigar Czar Jonathan Miller, reached out to 2GuysCigars.com and decided to partner once again with the largest independent retailer. “Aganorsa Leaf produces some amazing award-winning sticks,” said Miller, “and when it came to include 2GuysCigars.com as a retail partner again, it was an easy choice.”

David Garofalo, owner of 2GuysCigars.com added, “With the success of the first release we were more than happy to partner up with Single Cask Nation once again. This has been an interesting project to be a part of and we were thrilled to offer feedback to create an even better sophomore release that cigar fans will embrace.”

With a total of only 200 boxes produced, availability will be limited. Cigars will be available exclusively at 2GuysCigars.com for USD129.99 and will launch at 10 am on Monday, July 26. 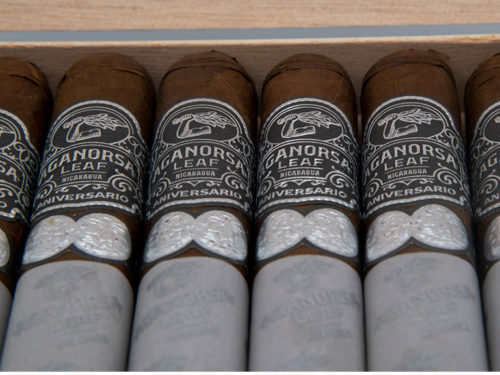 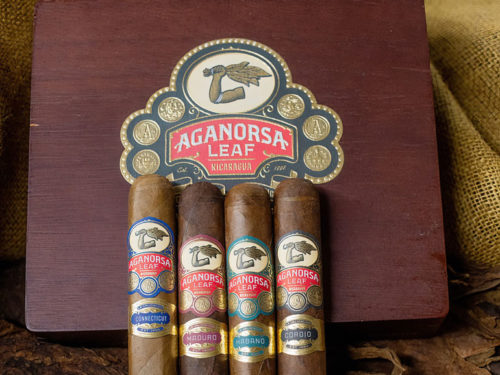 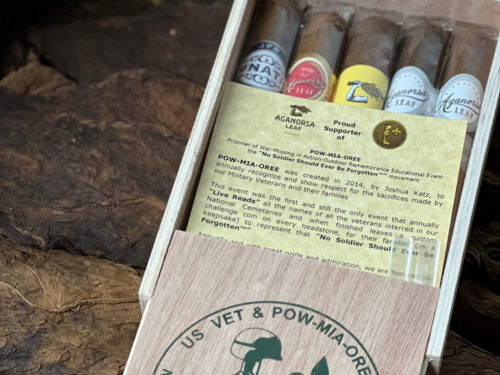 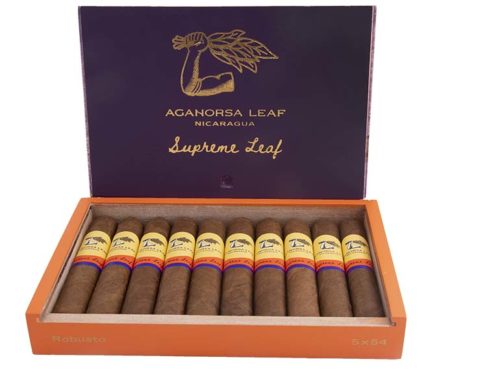 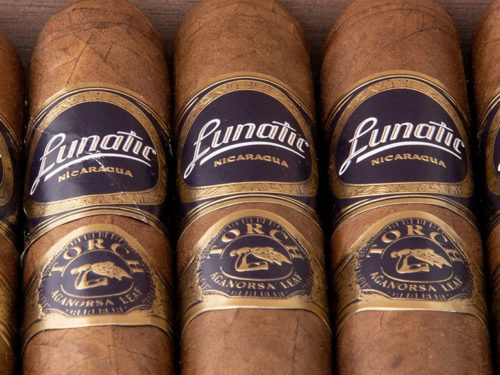 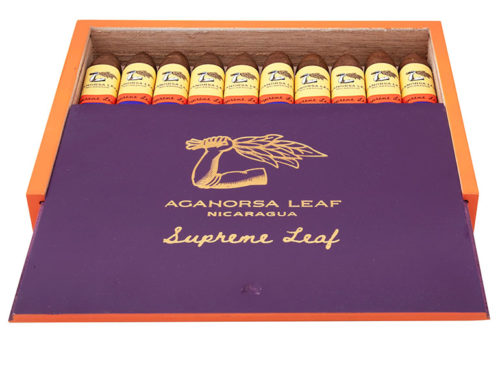