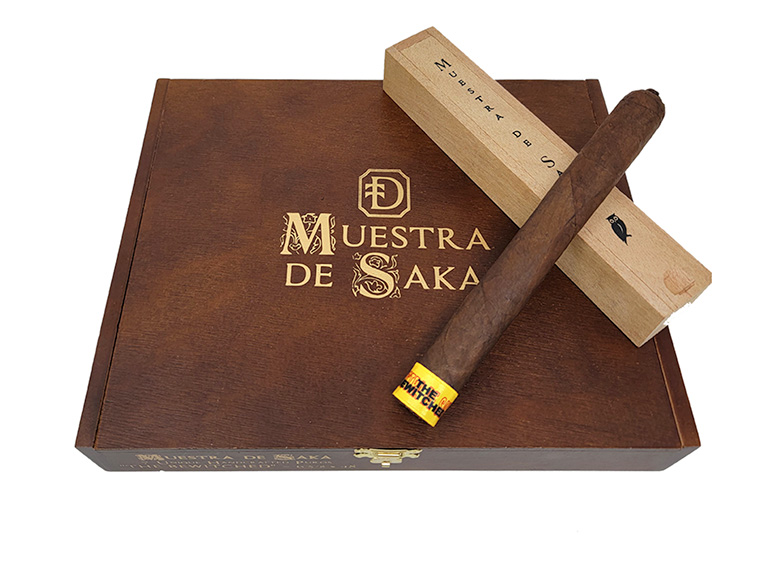 “Muestra is the humble, common word for sample in Spanish, however it takes on much more important, sometimes reverential, meaning when used in a handmade cigar factory. A muestra is the vision of the ligador and torcedor realized, it is the promise of a new experience and possibly the key to financial success for the fabrica. Muestras are hoarded and coveted by not only their makers, but by the cigar smokers who seek to catch a glimpse into the cigarmaker’s soul within their smoke” states Founder and Master Ligador, Steve Saka.

“The Bewitched” is an intoxicating liga of choice Nicaraguan and US grown fillers with our exclusive Cultivo Tonto San Andreas Negro binder swaddled in a Grade 1 Ecuador Habano Seed capa. Presented in a beautiful 6 5/8 x 50 prensado vitola with a spiral colita, this cigar rewards the smoker with a beguiling smoking experience with notes of cafe, caramel, cedar, and tempered spice. It is truly an entrancing medium-plus bodied smoke, so hard to describe, yet so perfect in balance and nuance, from the moment I finished it I was mesmerized with it,” states Saka.

He continues to share, “Originally this was a liga I created to celebrate the Owl Shop of Worcester’s 75th Anniversary. For those of you who know Zach and his shop, please know we do so with his blessing. In fact, he is the one who said this cigar was too good to not share it with our other accounts, so please thank him on my behalf. I was ecstatic that Zach blessed my crafting more because from the moment I finished this liga I was spellbound by it, so much so I decided we would call the release “The Bewitched” because of how it so captivated my own palate: So intricate, so harmonious, so refined, so difficult to define, yet so difficult to ignore. Everyone I smoked made me want to smoke another.”

“But I wanted to honor the Owl Shop and Zach’s family legacy, so I decided to pay homage by keeping the Owl as the icon since that is where it all began, but here is where the story gets peculiar. It turns out totally unknown to me that there is a superstition among Nicaraguans that Owls are the physical manifestation of witches who cast their spells upon the people in the dark of the night. My understanding is that some consider black owls to be evil witches, while brown owls are regarded as good witches.”

“So I make a cigar I find mesmerizing for the Owl Shop, am encouraged by Zach to make more, decide to call it the “The Bewitched” because of how it makes me feel, then decide to keep the Owl as the icon to pay honor to ultimately learn that in Nicaragua Owls are regarded as witches… wow, that is just too much of a coincidence for even me to ignore. Fate is a fickle thing, but I am wise enough to not fight it. This was a project that simply was meant to be. Now whether it is the spell of a black owl or a brown owl, I don’t care because I love this cigar’s magic!” concludes Saka.

Like all Muestra de Saka ligas except the Unicorn they are packed in individual cedar coffins in a 7-ct box and will be USD 138.25 per box. Current anticipate delivery to Select Purveyors is Summer of 2022. 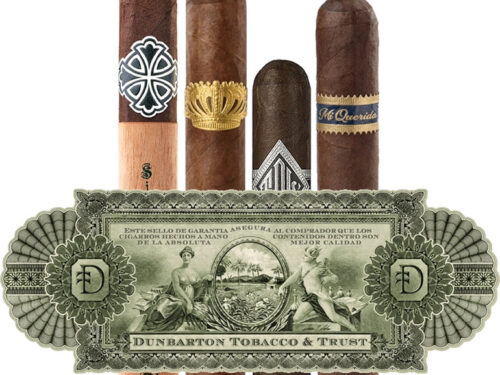 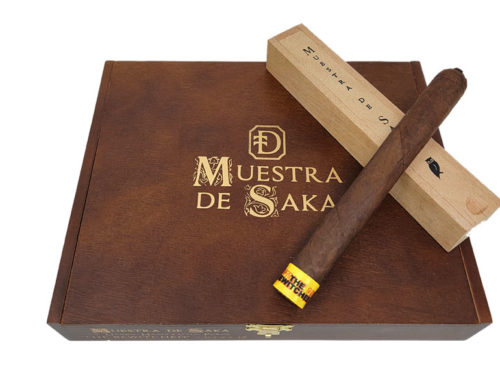 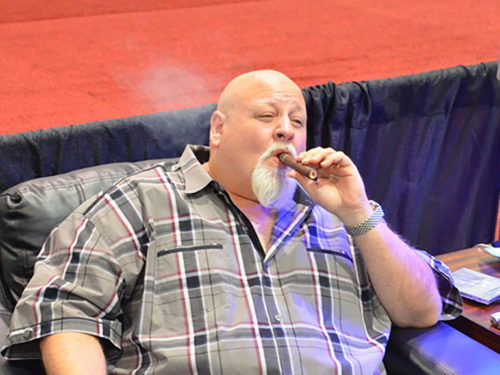 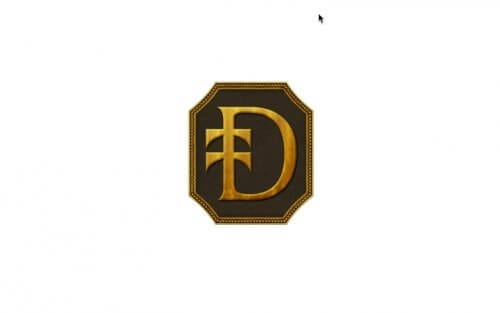 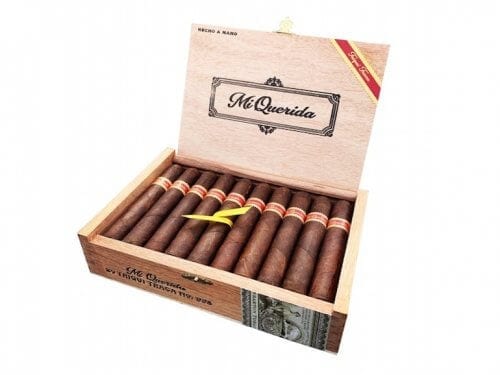