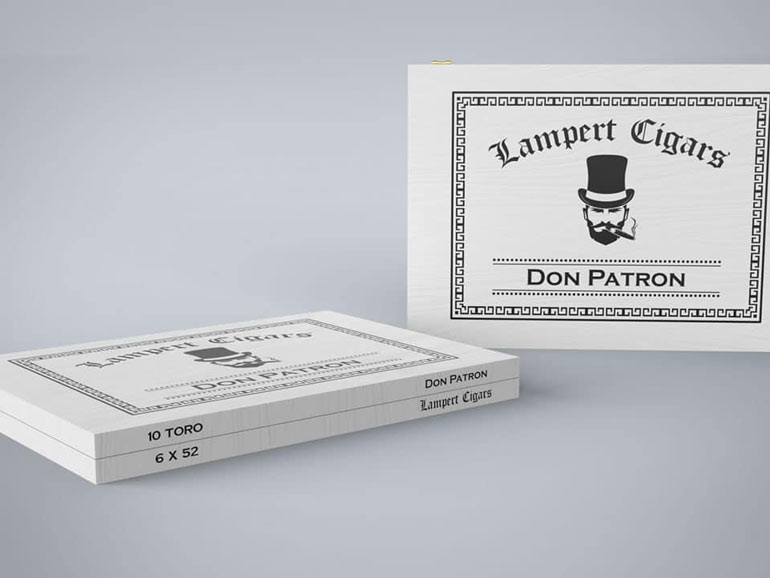 The Don Patron will be available in ten count boxes and has an MSRP of $15. 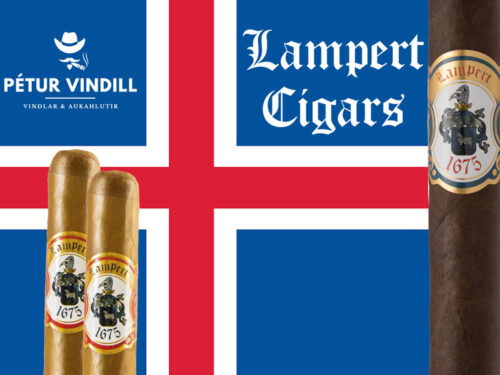 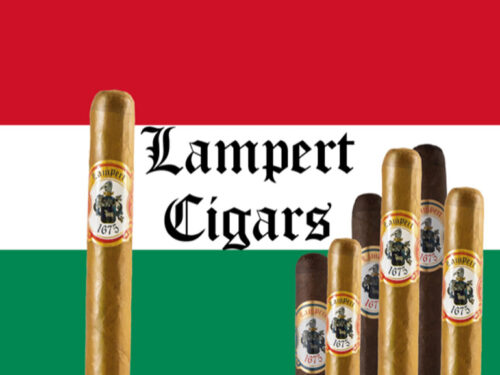 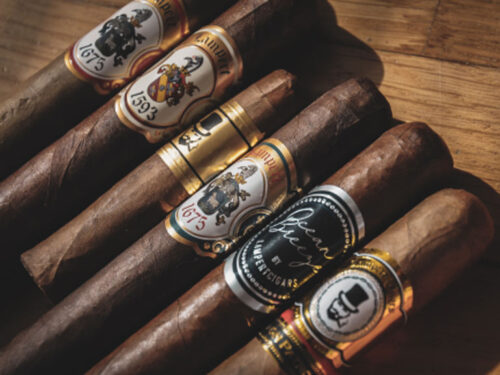 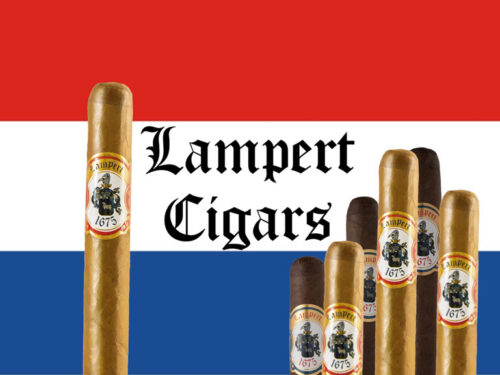