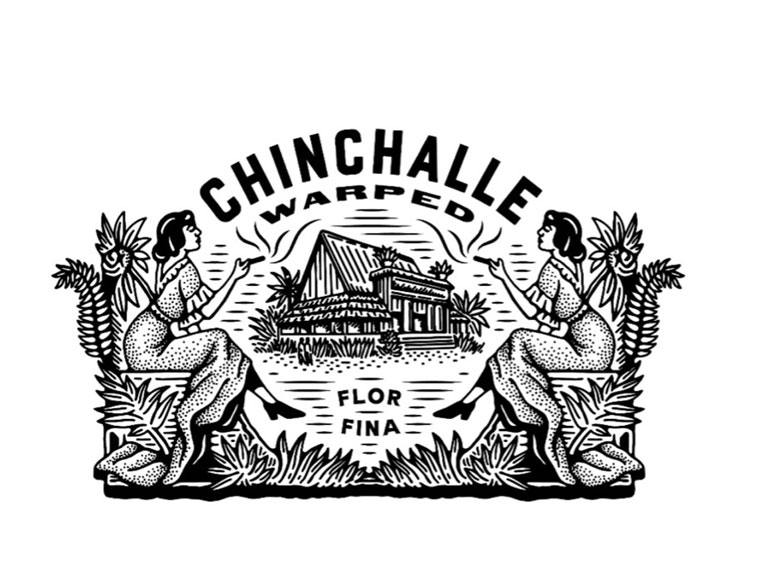 Kyle Gellis and his Warped cigar company are debuting a cigar from the Dominican Republic at this year’s Premium Cigar Association trade show. The cigar is called La Chinchalle—which is a Cuban slang term for a small factory.  Gellis says his company has made his cigars in Nicaragua and Miami and wanted to look for a way to expand his brand and the Dominican Republic gave him the opportunity for a new flavor profile.  Gellis adds, “People forget the long-storied past in tobacco and because Nicaragua is so good, the Dominican tobacco with the sweetness and flavor. There are also more varietals being grown in the DR like corojo, criollo, pelo d’oro and HVA.“

In moving to Santiago, Warped chose a new factory, Tabacalera La Isla owned by Hostos Fernandez Quesada.  Gellis says the cigar’s name fits because while Hostos has a good-sized building at the present time he only has 4 pairs of rollers, so it is a small factory with plenty of room to grow.  Fernandez—who worked with his family at Quesada Cigars and then at Cigar Rings—opened his new factory earlier this year.

The cigar, which will be formally released later this summer, comes as a 5 x 50 robusto and its blend is Dominican filler and binder but the wrapper is Ecuadorian Habano 2000 Rosado.  In the blend there is corojo, criollo and HVA (Havana Vuelta Abajo). The list price for the cigar is $12.50 in 25 count boxes.  Other possible sizes may be added later this year.