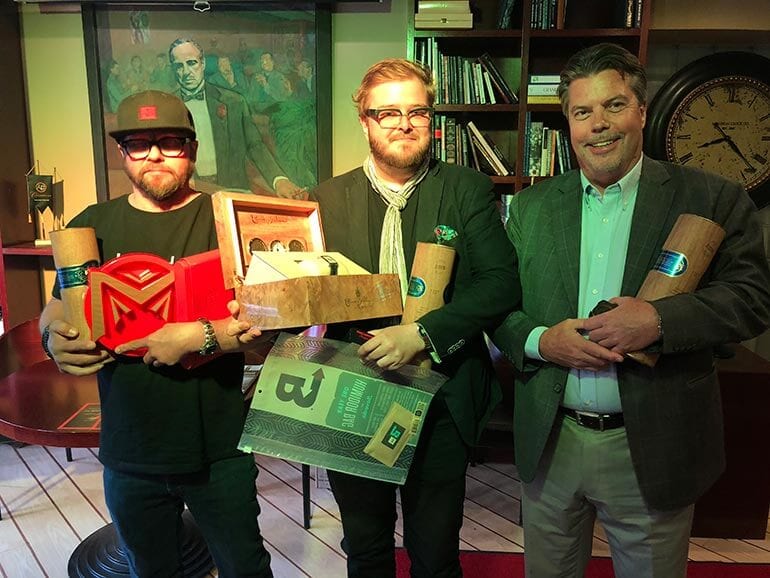 The first official Cigar Smoking World Championship (CSWC) qualification event in Finland was held on June 6th at KirjaClub Cigar Club in Helsinki. Most of the participants were doing their competitive slow smoking for the very first time and the format received a wide acceptance among the competitors.

“People typically join the competition a bit hesitantly but after their first event, they are immediately ready to sign up for the next one.”, says Petteri Patjas, who was the local organizer and co-host for the event in Helsinki. “We are also very happy to have Marko Bilic visiting us and hosting the event in his own energetic style.”

The slow smoking champion of Finland for 2018 was Mr. Niko E. Saari with a winning time of 1 hour 34 minutes respectively. Second place was Mr. Paul Kauste and third place was Mr. Juha Elg.

The first prize was a Cuervo y Sobrinos Prominente-line watch along with a box of Macanudo cigars and Havana Club Maestros rum.

The organizers wish to thank Cuervo y Sobrinos, Scandinavian Tobacco Group and Pernod Ricard Finland for their support for the event. 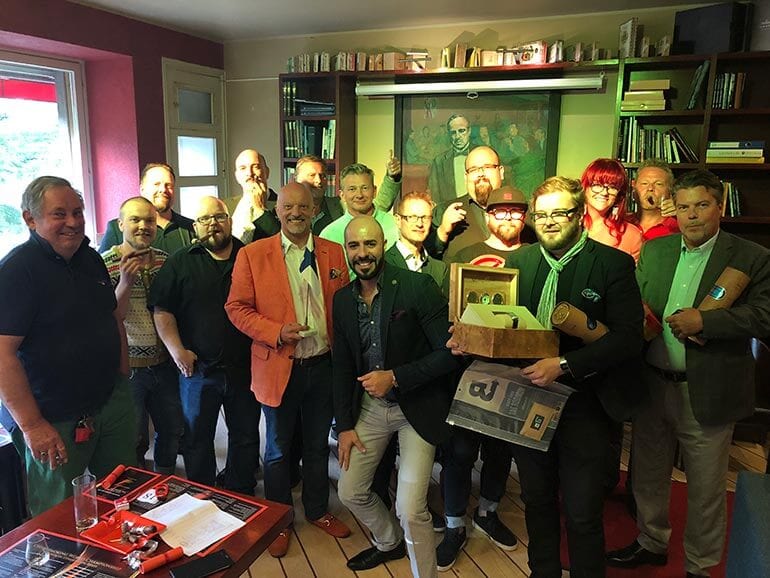