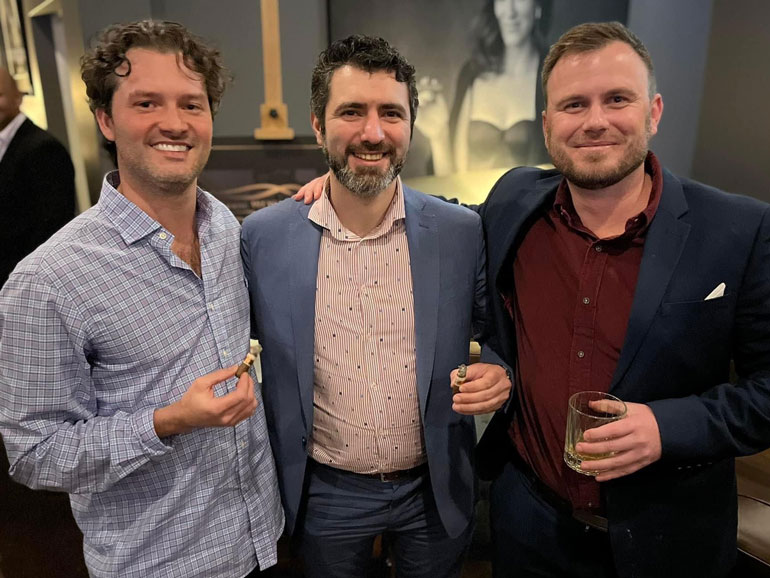 The Cigar Smoking World Championship Australia qualifier, held on 6 August at Cigar Social in Perth, Western Australia, was a fantastic event attracting 32 competitors and was conducted in the true spirit of CSWC. Nick Russell, owner of Cigar Social, and his team were the ultimate hosts for the inaugural event.

The final three, looked good from the very start, maintained their dominance throughout. Ryan Moignard called his time before burning the band at 1 Hour 38 minutes 27 seconds to secure third place. The final two continued their battle from across the room for another 8 minutes until Matthew Rowe finished second with a time of 1 hour 46 minutes 20 seconds. Sarkis Akopov held on for another 18 seconds to finish first and set the first CSWC Australia qualification record time of 1 hour 46 minutes 38 seconds. 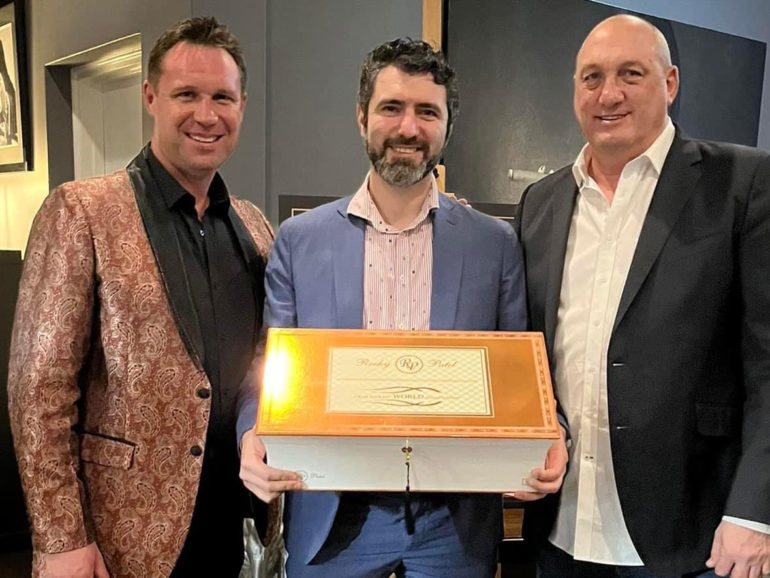