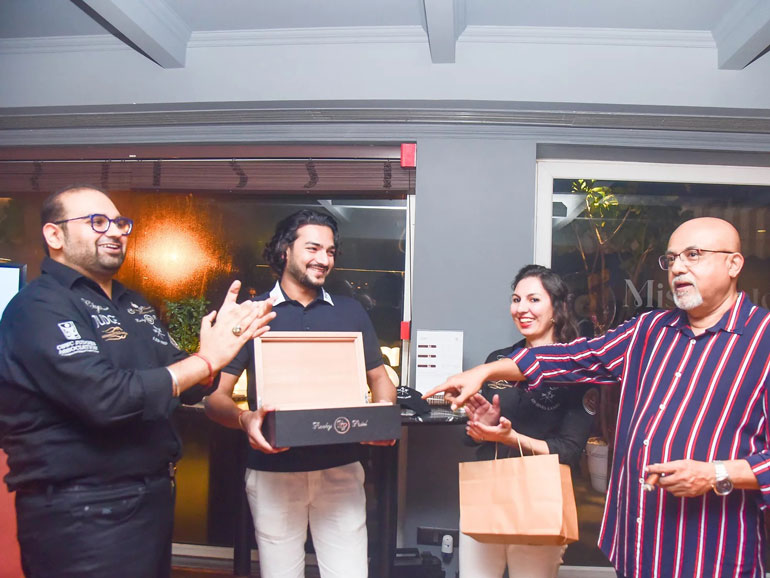 India became the next newbie nation to organize a Cigar Smoking World Championship qualification round when India Cigar Club and Cigar Kings India invited competitors to Delhi for an evening of smoking excitement.

“It’s very hard to find words of gratitude and happiness for having this historical CSWC in India,” founder Marko Bilic, says. “Now we can say that CSWC is everywhere.”

The competition itself was one of the closest of the season with only eight minutes separating the winner from third place. It could have been even closer as third place Yashpal received a five minute penalty. In the end Pranav Aggarwal became the first Indian champion ever with a time of one hour and ten minutes, only one minute ahead of Justin Khodaiji.