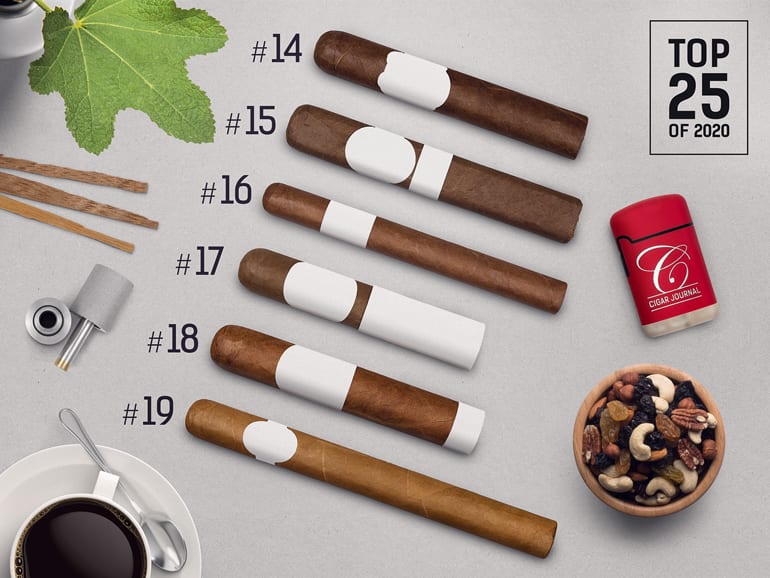 Today we are revealing the six cigars ranking from positions 19 to 14. 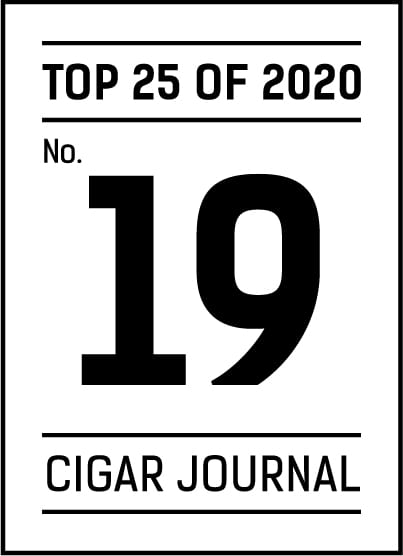 The Laura Chavin cigar brand has existed since 1999. After the previous owner’s bankruptcy, the cigars disappeared from the market in 2017. Last year the brand experienced a resurgence with new blends and a refreshed design. Currently, the following lines are available: Classic, Concours, Therre de Mythe, Virginy and Paso Fino. The cigars are produced by the Austrian Günther Schichl in the Dominican Republic.

This elegant format is flawlessly manufactured. The cigar has a razor-sharp burn and develops fruity, floral and woody aromas, accompanied by a finely dosed sharpness, smooth sweetness and delicate acidity. A cigar full of finesse. 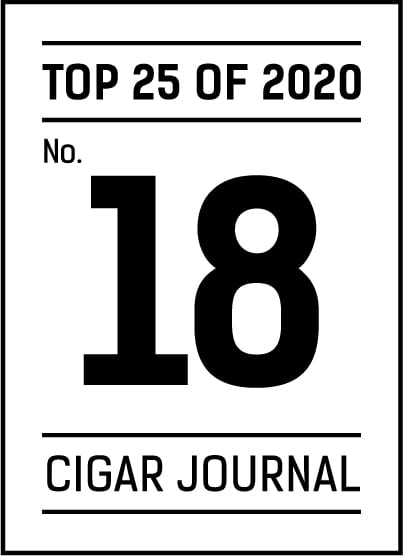 The eponym for the latest and fourth Balmoral Añejo XO line (next to the Añejo XO, Añejo XO Connecticut and Añejo XO Oscuro) is the beautiful sungrown wrapper from Nicaragua. Master blender Francisco Batista also played a leading role in this series. Once again, he succeeded in creating a great blend of complexity, power and sweet gentleness. The vitola presented here, Rothschild Masivo, is the second format in the series, alongside the Gran Toro.

This cigar immediately offers a fine Maduro sweetness, paired with a potpourri of spice, which ranges from acidic and salty to gentle bitter tones. It then develops roasted and barbecue aromas. The sweetness accompanies the cigar throughout the smoke. 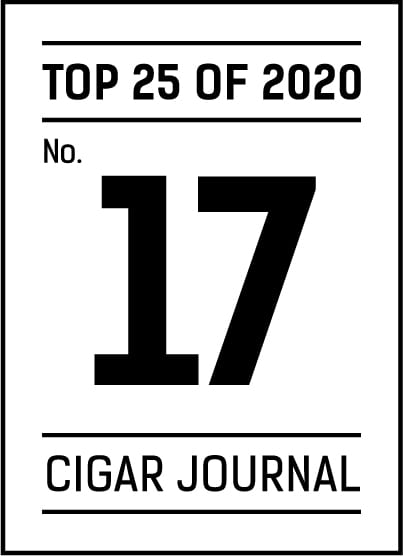 Unfortunately, this excellent cigar – the name says it all – is limited and therefore rare. With this creation, Flor de Copán is offering the Singulares vitola for the first time – a compact, short Robusto with a 54 ring gauge. The blenders at Flor de Copán went through a long process looking for a different taste experience than the one we usually expect from Flor de Copán. The abundance of flavors, the excitement between fruit and roast aromas was a highlight for our tasting panel in 2020.

At the start, this thick Robusto develops the intense sweetness of vanilla and exotic fruit over fine roasted aromas and bitter notes. The fruity, roasted and bitter tones alternate in taking charge, and make it exciting. 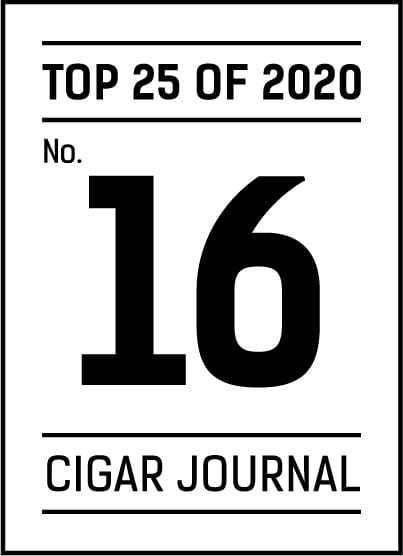 The name of this cigar conceals several stories: “Airborne” means to be in the air and, in aviation, is the term used for the moment when an airplane leaves the ground. This very multifaceted, round and therefore excellent cigar actually made us fly. Those who want to try their way through the entire line can do that in the Robusto, Toro, and Petit Corona formats. Carlos André is the name of the company owner’s youngest son – and with this the bond to the future is tied, the eighth generation of the family company Arnold André. 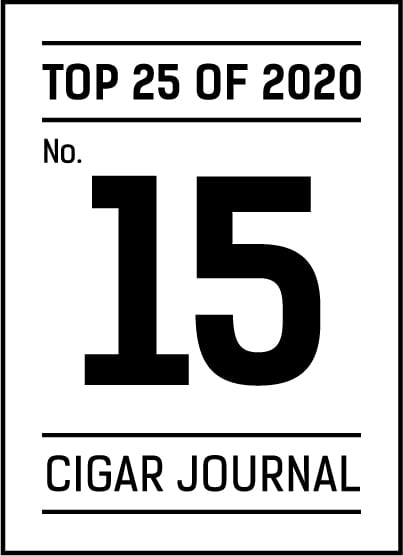 With the Cuéllar Black Forest, Heinrich Villiger paid homage to his homeland. Right where the mystical Black Forest region ends in the south is the German Villiger headquarters in Waldhut-Tiengen. The owner grew up nearby and knows and loves the region through his numerous motorcycle tours. The Black Forest is a line extension to the Cuellar Connecticut Krēmē launched in 2014 and, in addition to the Robusto, the Toro Gordo, Churchill and Torpedo formats are on the market – unfortunately only in the USA so far.

This dark, box-pressed Robusto presents a touch of pepper combined with gentle sweetness and coffee … almost like Cuban coffee. In addition, the cigar develops notes of earth and spice. It is expressive, robust, and wonderfully balanced. 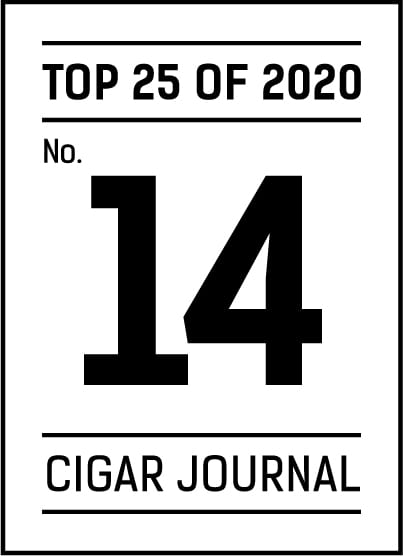 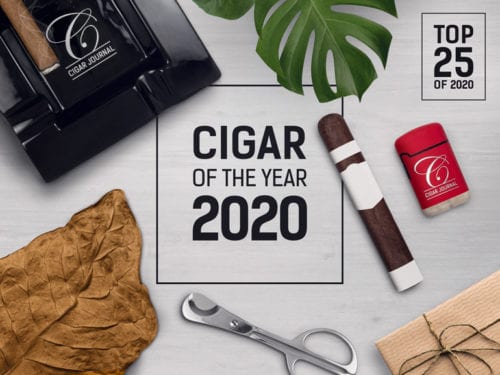 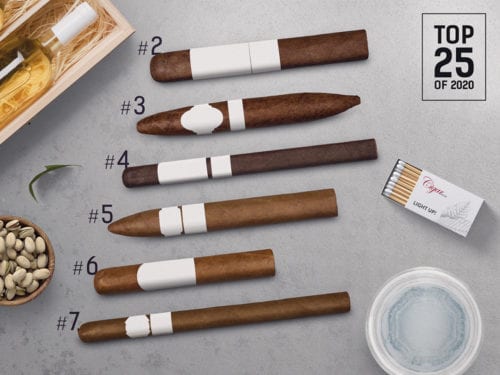 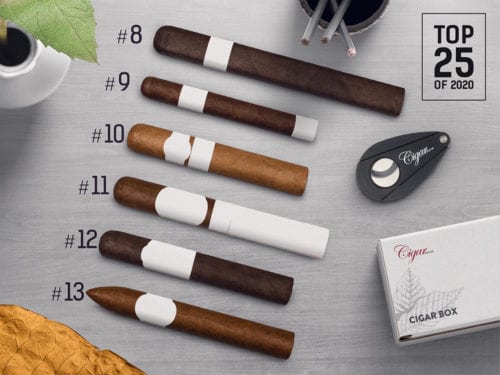 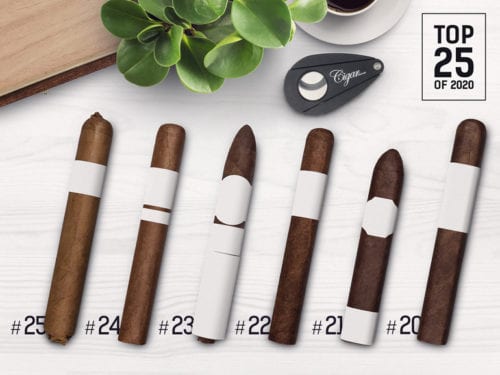 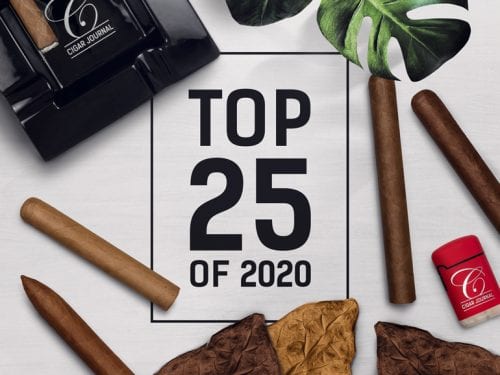