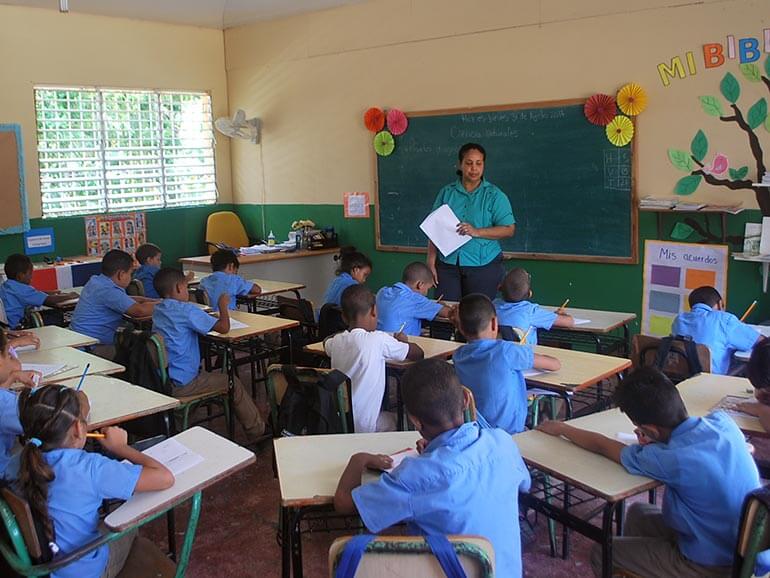 In a decision made by the jury, the distinction for extraordinary socially responsible and charitable accomplishments this year went to General Cigar Company, Inc. Since 1984, the business has been financing initiatives that benefit employees and their families and also the local community in the Dominican Republic, Honduras, and Nicaragua. The commitment of the enterprise is entirely self-financed and without donations from third parties, and covers countless different projects.

Special focus is placed on the field of education through campaigns to combat illiteracy, supporting local schools, and financing the education of staff members, as well as providing medical care, and implementing a reforestation program. Other initiatives focus on aspects of daily life such as free transport to the workplace, selling groceries below market price, and issuing interest-free loans.