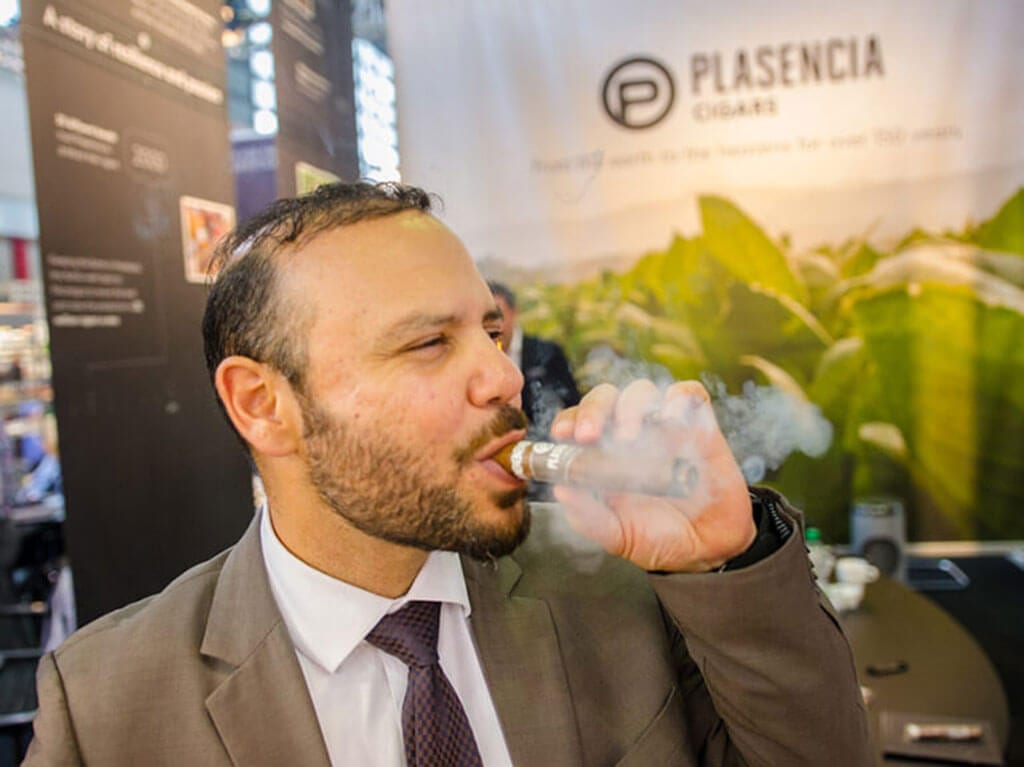 Plasencia Cigars announced today that their latest release, Cosecha 146, is being shipped to the U.S. .

Plasencia showcased the Cosecha 146 — the first cigar in the company’s Cosecha series — at Las Vegas IPCPR event, in July 2017.

“We are delighted to announce that Cosecha 146 has been officially introduced to the U.S. market and is now getting into the hands of our loyal consumers,” said Nestor Plasencia, CEO of Plasencia Cigars. “Cosecha 146 is our first cigar to be introduced from our Cosecha series, which was created to commemorate the Plasencia family’s first-ever tobacco harvest in 1865 in Cuba. This cigar, like those in the Alma series, is made with the immense passion from our rich family heritage,” added Plasencia.

Cosecha 146 is an combination of tobacco leaves from Plasencia Cigars’ 146th harvest (2011-2012 crop). The leaves were grown in the best regions of Honduras and Nicaragua.

In addition to Cosecha 146, Plasencia Cigars is currently in the process of aging other tobacco as part of the Cosecha series, which will continue to be introduced in the coming years. 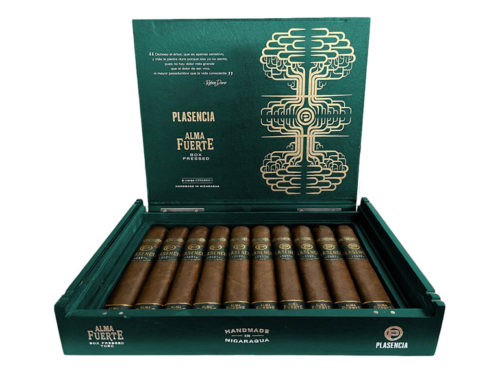 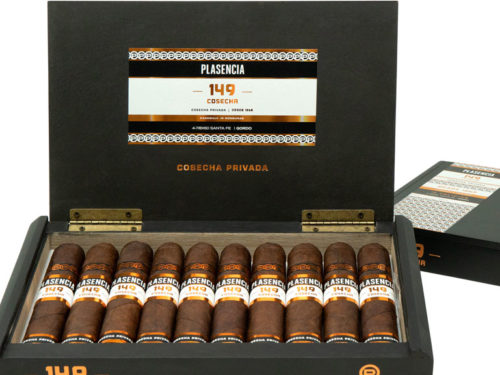 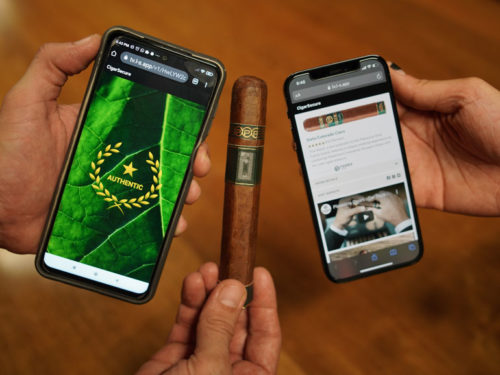 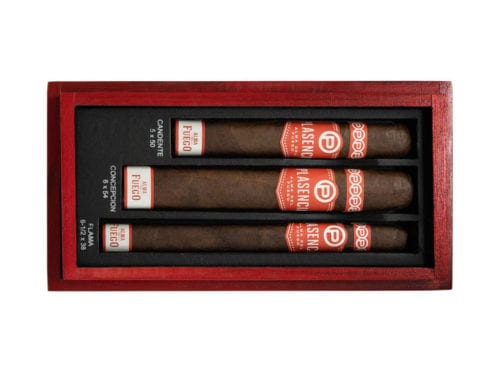 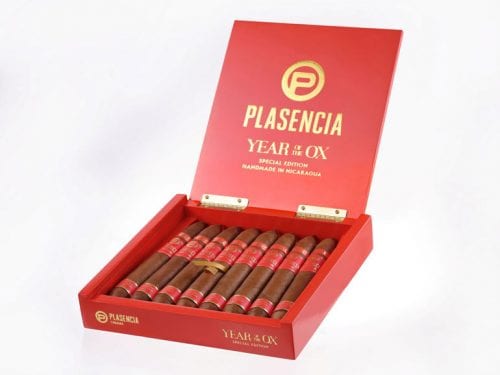 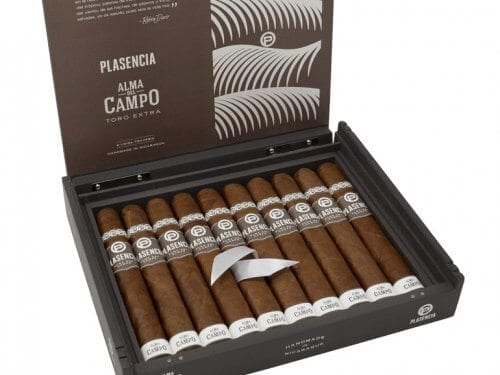