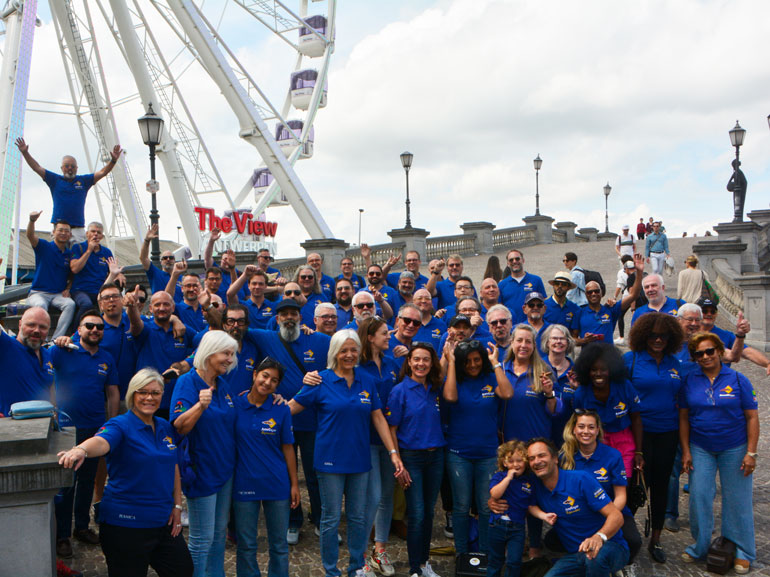 Finally, after a two-year break due to the Covid pandemic, the XVI. AmiCigar – El Diamante cigar festival in Antwerp/Belgium could be held.

On the weekend of June 24th to June 26th, a total of 62 participants from 20 nations took part in the cigar weekend organized by Gino Iannillo and his team.

The host this time was La Casa del Habano in Antwerp, led by Reza Valibalouch and his team.

The check-in at Casa del Habano and the welcome event that evening at Hotel `t Sandt was a complete success. The atmosphere was exuberant like never before. Reza served a Montecristo Double Edmundo with wine and barbecue. Lovers of Cuban cigars and indulgement enjoyed themselves right from the start. 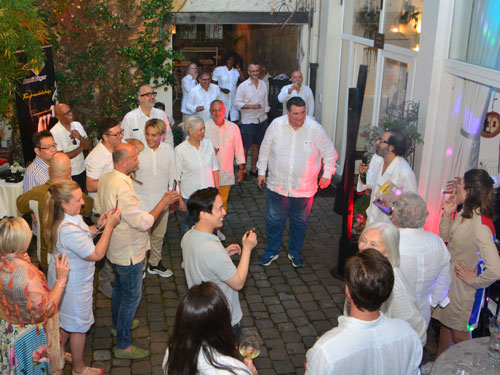 The traditional Simon Chase Memorial Smoke took place on Saturday, which was accompanied by a Belgian beer tasting. Both a blond and a dark beer were available for tasting and a Ramón Allones Specially Selected Robusto was served with them.

Traditionally, stories were revealed here that reflected meetings and experiences with Simon Chase and individual AmiCigar members. That was the time for many moving moments.

Antwerp/Belgium is well known for its cuisine, especially chocolate and desserts, but lunch in a Greek tavern was second to none.

A Ramón Allones 40 carat ER Paises Bajos was handed out for the subsequent AmiCigar Smoke.

In the evening, the reception and the AmiCigar Dinner took place in the Cohiba Atmosphere Antwerp. The location on the first floor of an Imperial building was so stunning that the descriptions would not stand up to any actual impression. High rooms, a grand bar area and the beautifully decorated tables for dinner remain unforgettable. The quality of the food was amazing – as was, of course, that of the cigars (Romeo y Julieta Short Churchill, Partagás Serie D No.5 and Cohiba Maduro Genios).

Accompanied by great music in connection with a tombola, the evening ended around midnight.

On Sunday, the friends of Cuban tobacco said goodbye at a brunch in Hotel ‘t Sandt, where they could smoke together again in the inner courtyard. At the end, Reza distributed a Quai d’Orsay Senadores as a special surprise cigar. 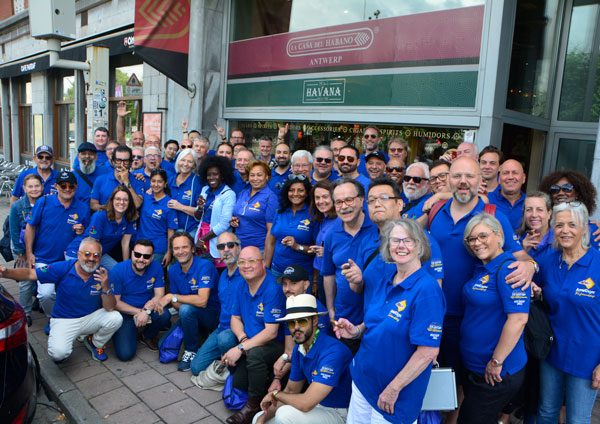 All in all it was another fantastic event hosted by Gino together with Reza and one that will certainly not be forgotten.

The entire AmiCigar team is already looking forward to next year when the XVII. AmiCigar weekend will be held in Sicily. 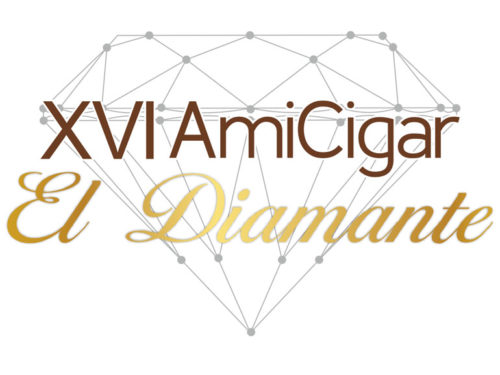 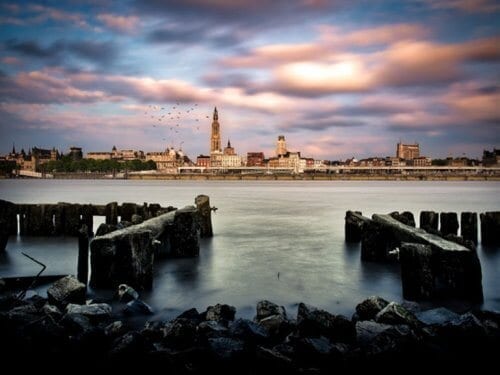 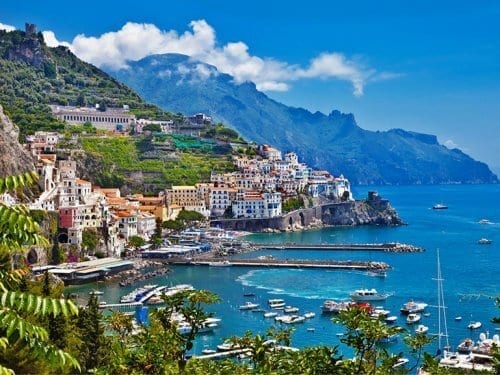 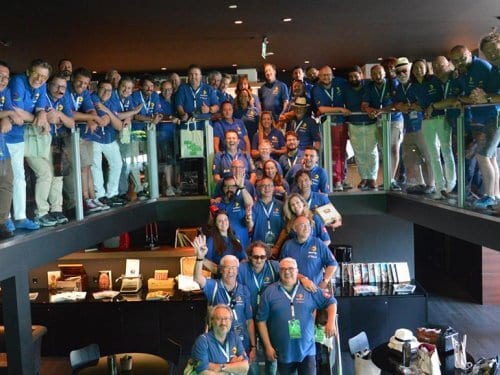 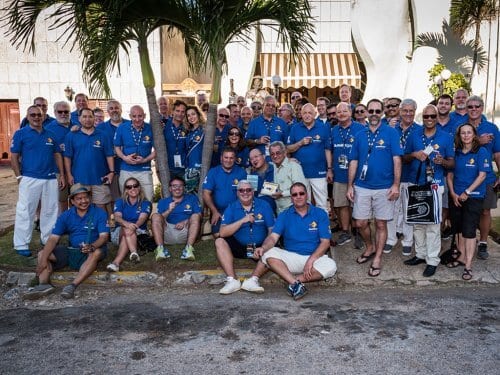