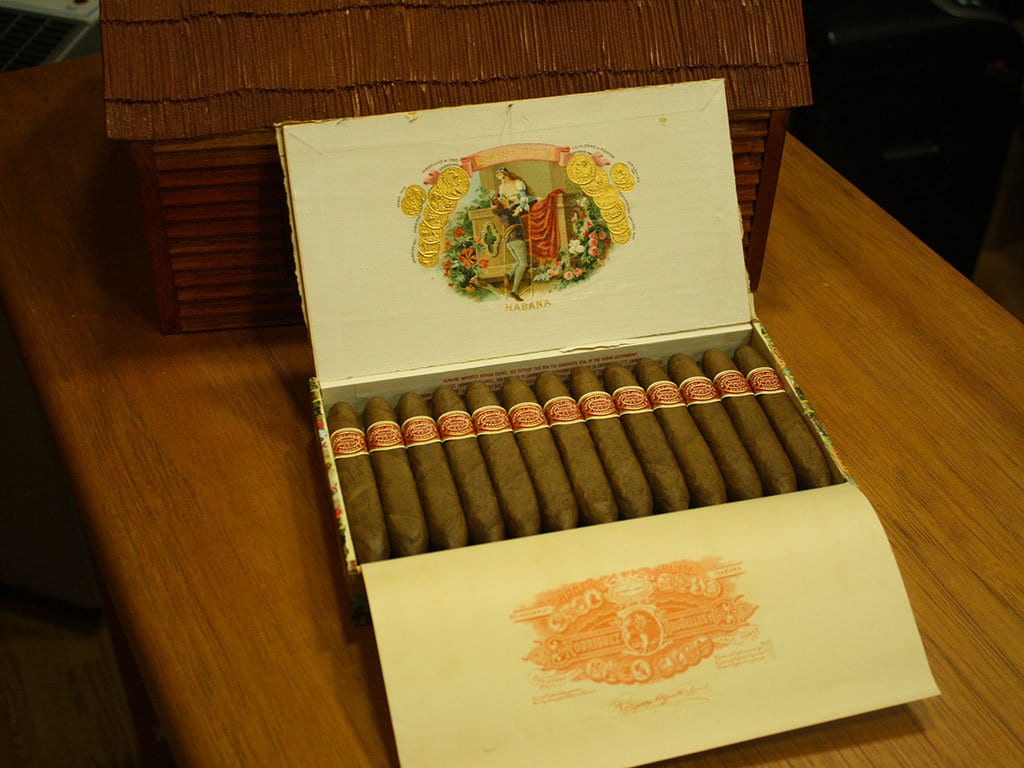 Here is an overview of the factors that contribute to the aging potential of a cigar according to Luigi Ferri, whose considerations are based on over 30 years of experience in the tasting of cigars of various ages:

The process and duration of tobacco processing (curing, fermentation, aging, etc.) must be optimal. Tobacco should not be too aged prior to rolling the cigar. Didier Hoevenaghel explains further “The aging is better in leaves (in piles and in bales) than in the cigars themselves. But, as aging of leaves is more dynamic and difficult to control than the cigar aging, this process should be limited in time. Even the strongest leaves should not be maintained too much time before being rolled.”

Cigars have different aging potential according to the composition of their leaves; those with more ligero have more potential for aging.

Cigars should be kept sealed in their original boxes, so they do not have to endure too many micro-fermentations. Like in wine, oxygen deteriorates some of the delicate flavors of cigars. This is why cigars packaged in varnished cabinets or airtight jars age much better overtime.

According to Giuseppe Elefante (renowned Catador, lover of and expert in Cuban cigars, former member of the board at CCA, the widest Italian national cigar club association) it is still difficult to make a proper evaluation for New World cigars (also referred to as non-Cuban), as it’s hard to find cigars more than 20 years old from these terroirs. However, it might be possible to observe aging processes similar to those known for Cuban cigars. It would be necessary to assess what the correct temperature and humidity values need to be to achieve an optimal refinement over time. Such values may change due to the different varieties of tobacco blended by the various producers, resulting in a different aging potential within each line. 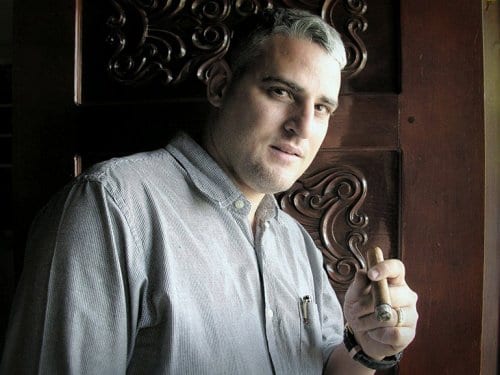 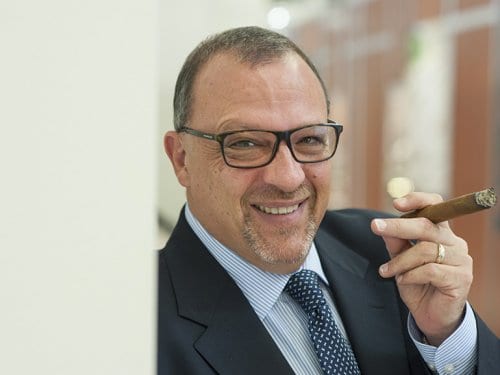 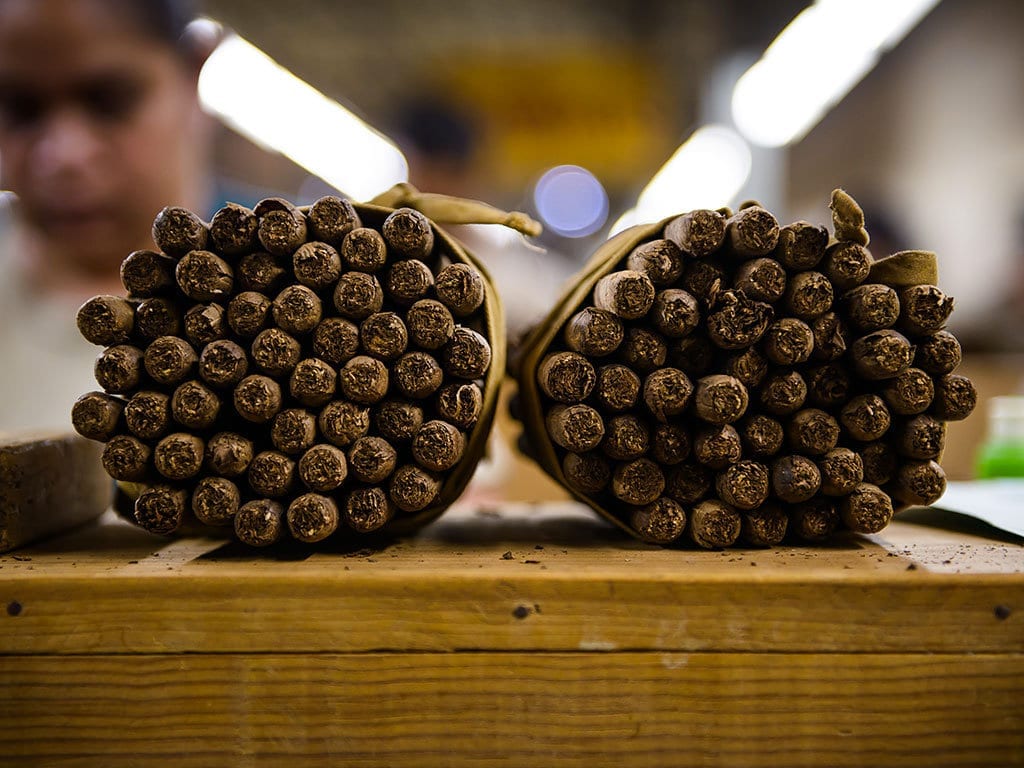