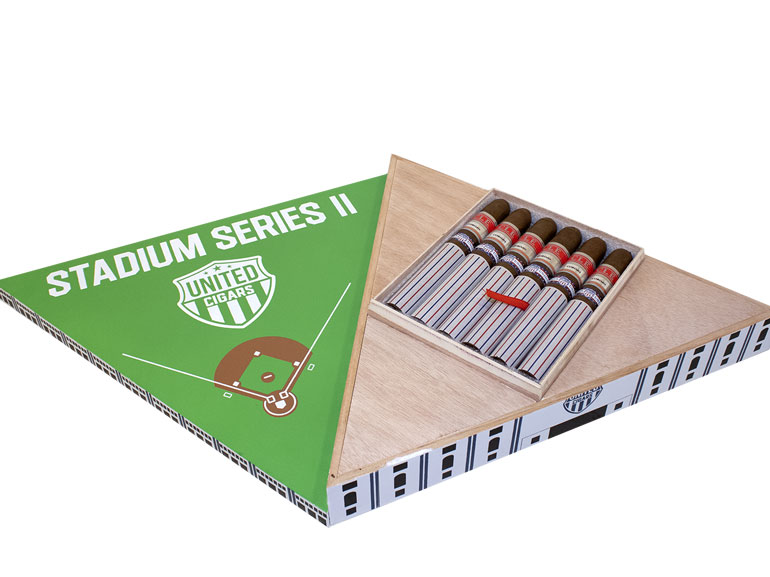 The CLE Corojo 11/18 features a Honduran Corojo wrapper with Honduran binder and fillers. Layered in two rows or six, the cigars are individually wrapped with the classic CLE tissue paper trademark and United Cigar themed pinstripes. Stadium Series I came with nine cigars for the nine innings of regulation baseball but for the second series the decision was made to add a few more.

“We had to go a few extra-innings to get this one done,” said Oliver Nivaud, Director of Operations for United Cigars. “Made the call to the Bullpen and got 3 more innings out of CLE.” 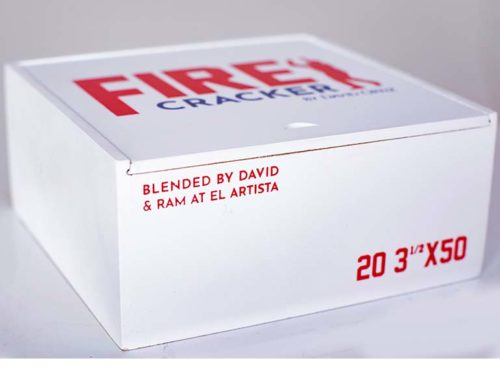 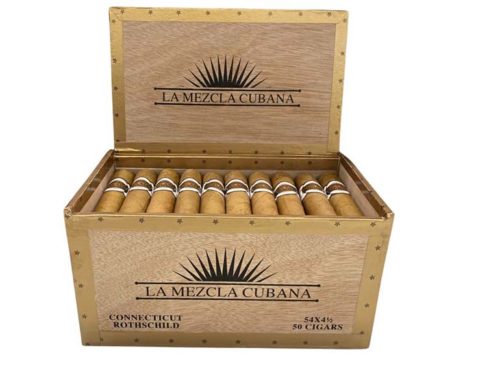 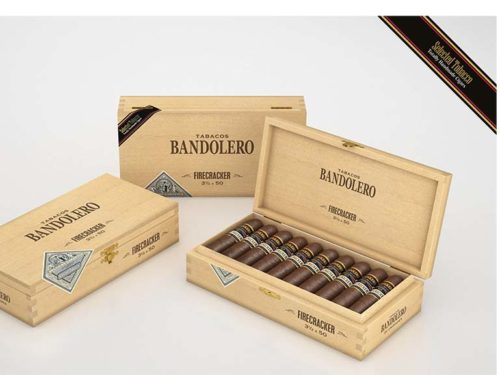 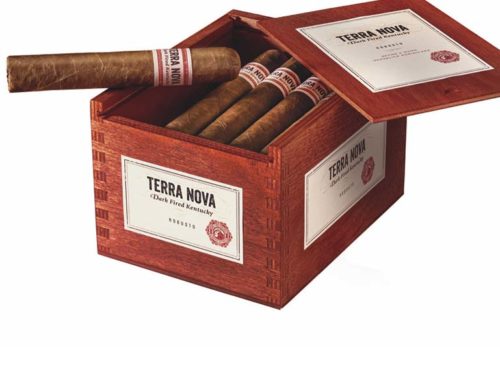 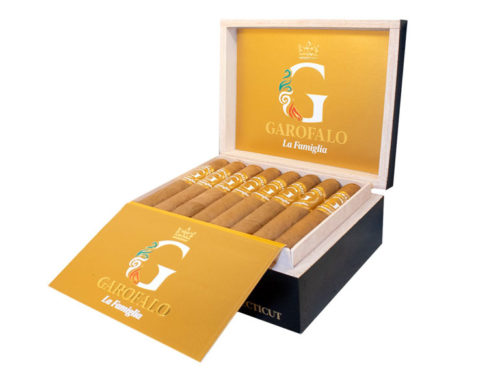 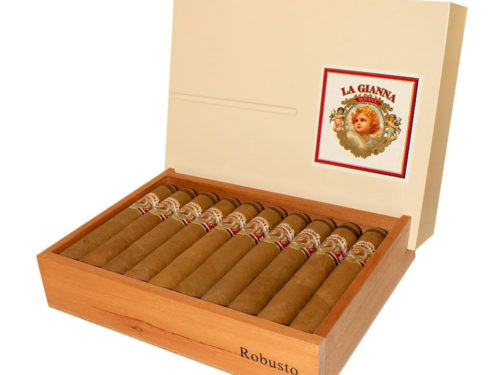