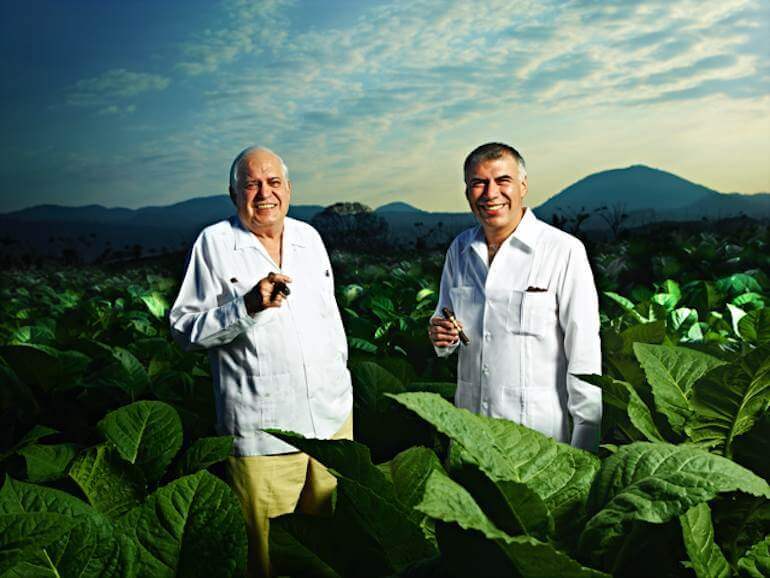 Alejandro Turrent has a Toro-sized cigar permanently clamped between his pearly white teeth, and his lips are never far from a grin.

He is one of those cigarmakers who has a twinkle in his eye, is Alejandro – “And he’s quick with a joke or to light up your smoke,” as Billy Joel’s great song “Piano Man” goes.

But the only time I see him get serious down tobacco way – in deepest, darkest cigar country in Mexico – is when he is in his element; surrounded by leaves, sorting and smelling, holding bat-wing wrapper leaves captured from their slumber in the eaves of old curing barns. For he lives, breathes – and, of course, smokes – cigar tobacco, and spending a few days with him in San Andrés is a rare privilege indeed.

“People have the wrong idea about Mexican tobacco,” he tells me one morning over squid-ink black coffee at a sun-splashed roadside café, where we have stopped for breakfast on the long road to the plantations. Of course, there is gallo pinto – rice and beans, the staple diet of all cigar pilgrims across multiple Spanish-speaking countries – and not bad huevos rancheros to set us up for a long day in the sweltering heat and humidity of the gently shivering leaves.

“I’ve heard people talk about lack of complexity in Mexican tobacco; of too much earthiness, being too grassy.” He throws his hands in the air in horror. “They haven’t been trying the right tobacco, believe me,” he growls.

Then the sun breaks through the cloud and the twinkle and smile return, full beam. “But you’ll soon see what I mean!”

And I do. The company Casa Turrent was made into the impressive multinational leaf merchant by Alejandro’s forebears. It is one of the world’s oldest tobacco family dynasties, dating back to 1880. His father, Alberto Turrent IV, is as shrewd a businessman as he is a gracious host, and under the stars of a balmy night at his beautiful home, the three of us smoke aged Mexican cigars with good tequila and talk about good times, old times, and what comes next.

I think that the Mexican San Andrés Maduro wrapper I taste while “on safari” is among the best of its kind. It is bought and sold the world over and used in many a master blend, but the Turrents have only in recent years begun to blow their own trumpet.

“The problem is that maybe some of the tobacco that people have tasted knowing it has come from Mexico has not been of the highest grade,” Alejandro continues, warming to his theme.
“Maybe they’ve smoked only one type of leaf – perhaps a seco or volado at the same stage of fermentation – and there is a lack of balance, of complexity. Our tobacco – the Negro San Andrés and Criollo San Andrés – contains organoleptic characteristics that offer amazing complexity, even when we only use one type in the cigar. To add to this, we can blend by adding different seeds, product from different farms, leaves and grades of fermentation to achieve that rich, full, complex taste that we feel better represents our tobacco.”

Think deep, dark flavors; a sort of salty cocoa, charred-wood tastiness to some of Casa Turrent’s finest and you will see why those with a nose for who know are pinpointing the family company for not only having killer-blend ingredients for high-end, hand-rolleds but for their cigars being puros in their own right. Casa Turrents are available in more than 50 countries worldwide and the company sells leaf – for a variety of uses – to many more besides.
It is quite possible that, with the its farms, fields, factories, box-making and more being “under one roof,” as it were, the company is advantageously placed to turn vertical integration into further profit and greater brand awareness.

“I’m very proud of my family’s heritage and centuries of expertise and I want more people to know about it,” says Alejandro, now back on form with a firmly clamped Toro between his lips and a smile. “It’s an exciting time for us and we’re keen for more and more people to try our tobacco and see how it stands on its own. We think it’s as good as any in the world, and better than many.”

And, with apologies to Mr. Joel, I cannot help thinking of (and mangling) another line that sums up Alejandro, when I nod and smile and smoke with him over the course of a week or so: “Sing us a song, you’re the tobacco man.” And he is in his element being just that. 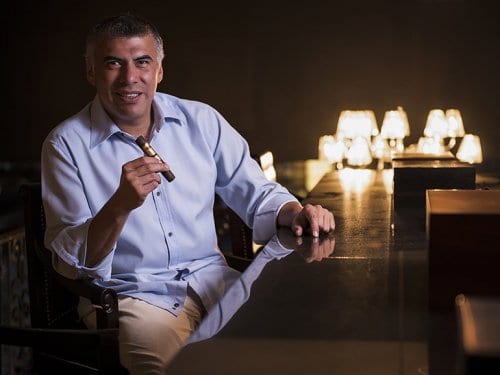 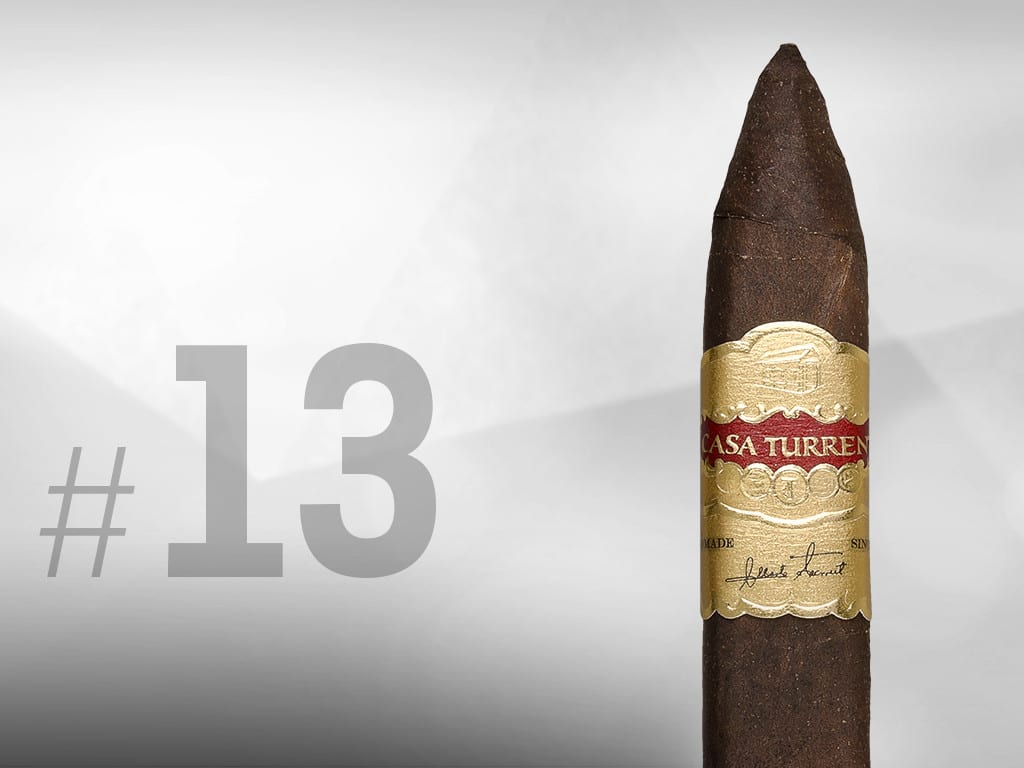 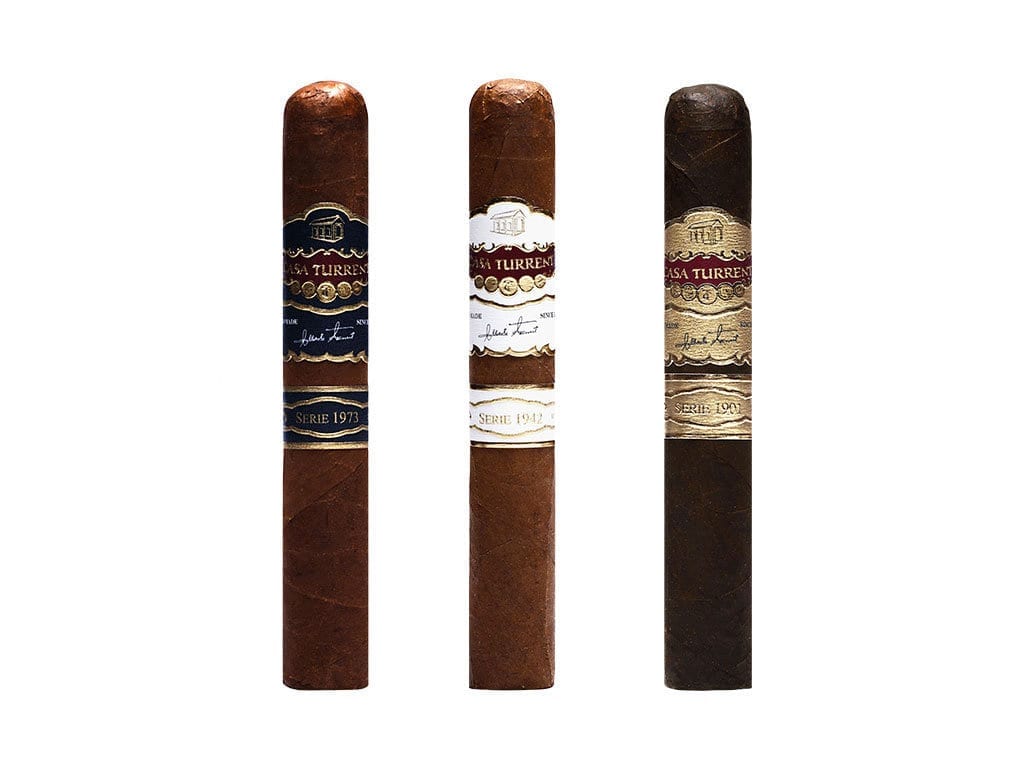