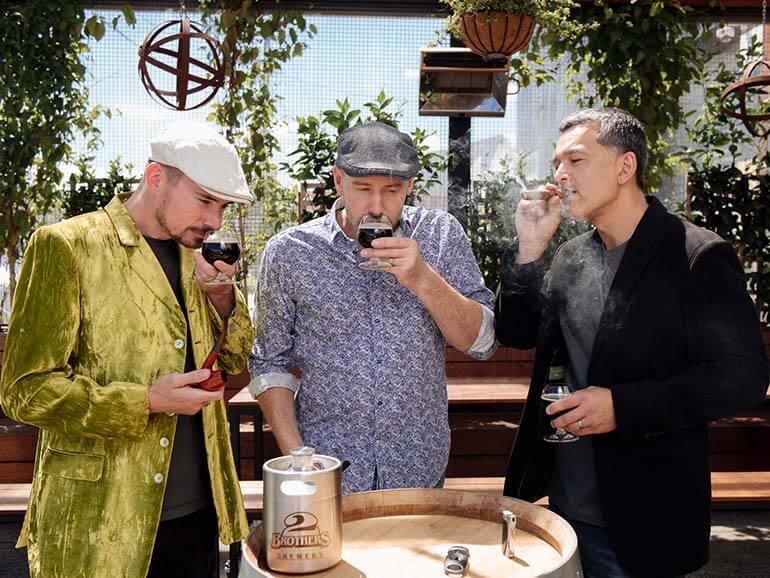 “We wanted to mark the occasion of our 1000th brew at 2 Brothers with something celebratory,” said brewer Andrew Ong. “A nice Cuban and balloon of cognac felt right, but we could see an opportunity to execute this in a beery context and share it with others.”

The beer reflects the activities and experiences usually enjoyed when donning a smoking jacket, namely lighting a cigar and sipping on cognac.

“The brew had to be smooth, suitably warming for a winter session, and approachable,” said Ong. “We considered a raft of different beer styles, but settled on a smooth and dark sweet stout as the starting point. Once we’d settled on the beer style, Alan Tubb, our resident cigar connoisseur suggested a maduro cigar to match the full-bodied malt and roast, cocoa, and coffee notes in this beer.”

Not being fans of smoked or “Rauch” beer, they steered away from using smoke or smoked malt, and avoided smokey notes in favour of hints of tobacco. The brewers steeped cigars in a barrel with some oak aged beer to produce a concentrated tobacco beer. A tea blend was selected that they felt would further support the delicate tobacco notes. This tea was aged in Cognac barrels. The remainder of the beer was further aged on medium-toasted French oak barrels.

“We were then able to taste the components individually and blend them together. Once blended, the contributions of tobacco, tea, oak and cognac are very subtle, said Ong.”

Andrew informs me that with just two barrels in existence, The Smoking Jacket will only be found on tap at their brewery. If there ever was an excuse to fly to Melbourne this is it. 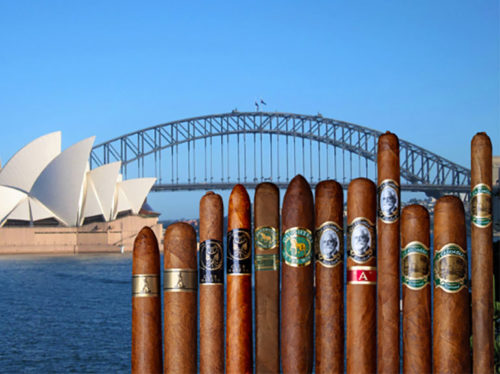 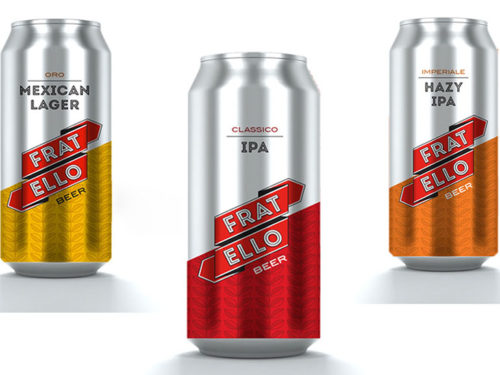 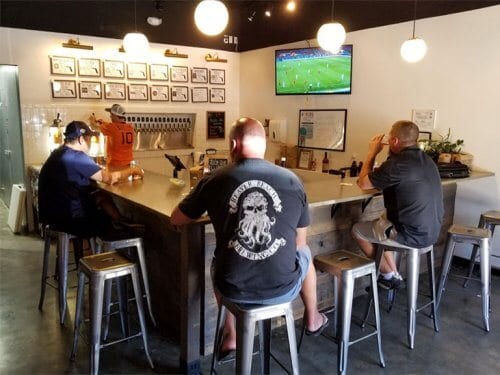 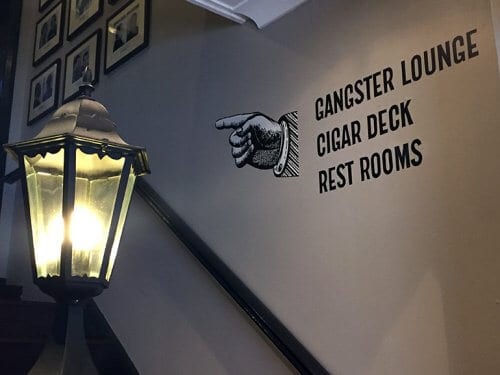