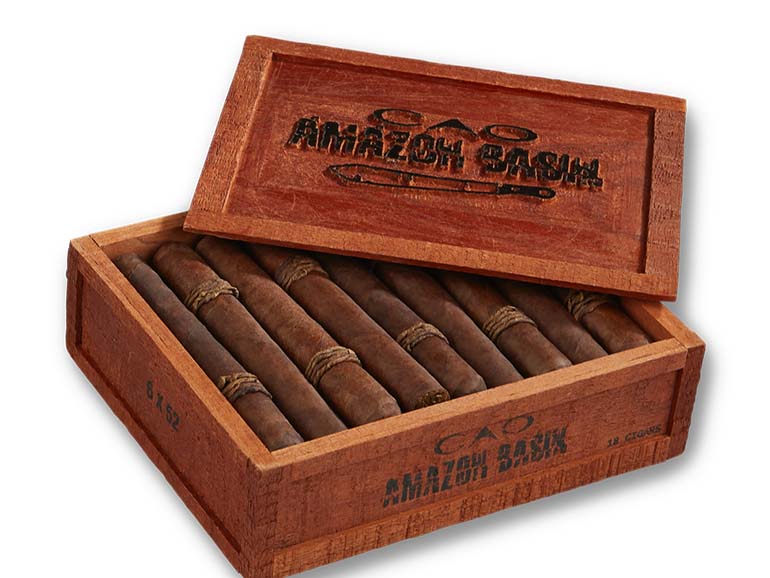 Rare tobacco from a remote region in the Amazonian Rainforest inspired the creation of CAO Amazon Basin, a small batch, limited edition release that debuted in 2014 and is now making a limited return to retailers across the U.S.

Rick Rodriguez commented, “When we launched Amazon Basin, we had a unique opportunity to use Amazonian tobacco before anyone else in the world had used it. At that time, we were able to create a smoking experience that was completely different from anything on the market. Eight years later, CAO Amazon Basin still stands apart as one of the most important blends we have ever developed. It gives us great pleasure to re-introduce this incredible blend and share the extraordinary smoking experience it delivers with our fans.”

Called Bragança, the tobacco is organically grown on unspoiled tropical land in Brazil and harvested just once every three years. Seedlings are transplanted directly into the soil a full yard apart from each other, resulting in less than half the yield of other tobacco plants. The leaves are rolled by hand into tubes called carottes where they undergo six months of natural fermentation. They are then transported out of the rainforest by canoe, taken to the mainland, and ultimately brought to the CAO factory in Estelí, Nicaragua.

There, CAO’s blenders allow the aromatic Brazilian Bragança leaf to take center stage in the filler, which also contains Dominican and Colombian tobacco. Sheathed in an Ecuadoran Sumatra wrapper from the highest primings over a Nicaraguan binder, CAO Amazon Basin tastes as exotic as the tropical rainforest from which its most important tobacco originated. 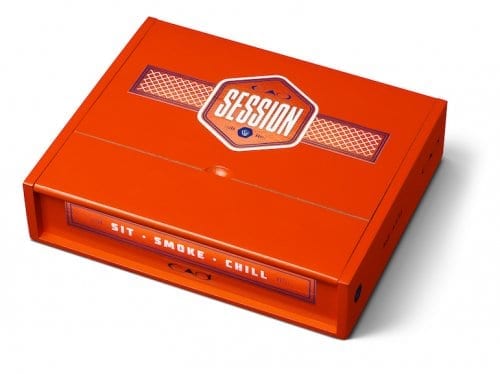 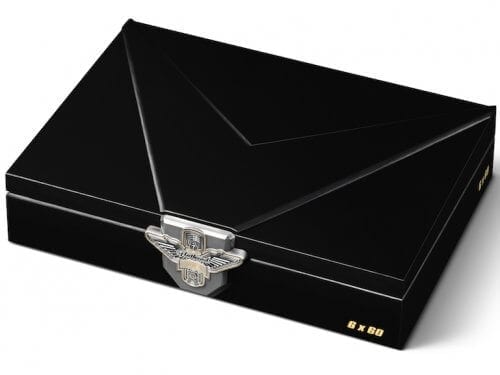 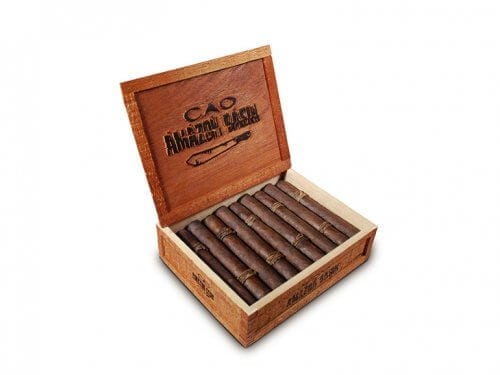