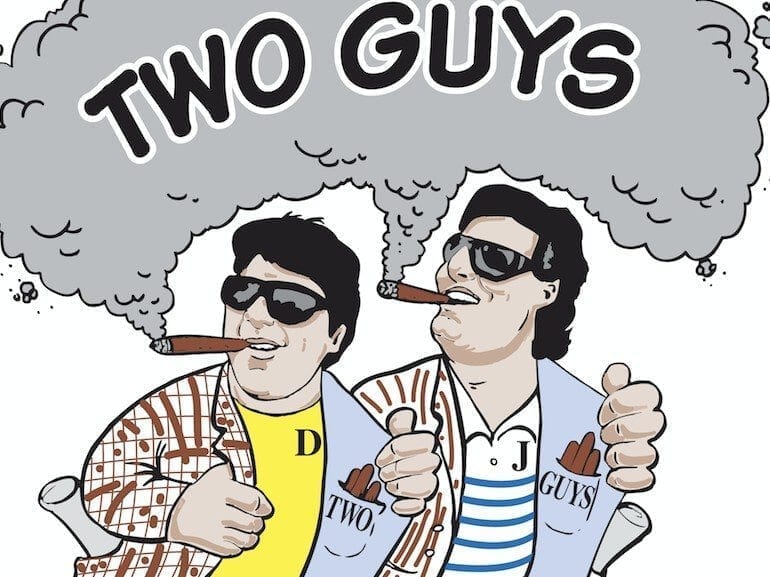 Two Guys Smoke Shop of Salem NH, Seabrook NH and Nashua NH announced that their 35th Anniversary Party, which they have been doing consistently since their 8th Anniversary in 1993, which was scheduled for September 16, 2020 has been postponed.  Due to the Governor of Massachusetts, Charlie Baker’s, order lowering the amount of people gathering in one place. 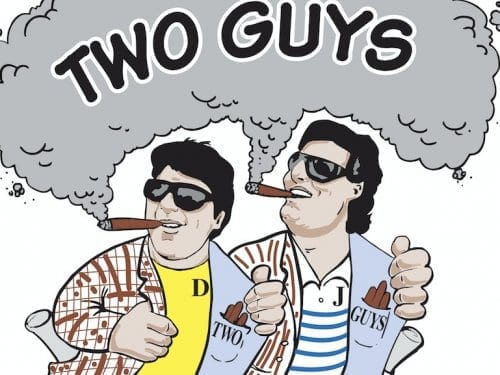 Two Guys Smoke Shop of Salem, Nashua, and Seabrook, New Hampshire will be celebrating it’s 35th Anniversary on September 16, 2020 by giving away up to $35,000. 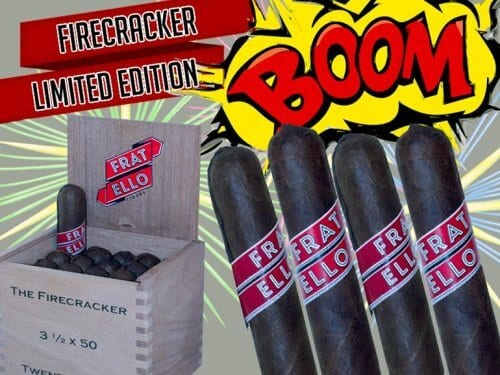 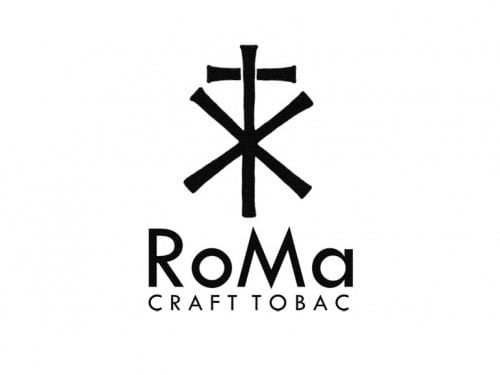 The next Firecracker will be a limited release for 2016 and as usual it will be released just before the 4th of July. This year’s production will be The CroMagnon Firecracker from RoMa Craft Tobac out of the Nica Sueno factory in Esteli Nicaragua.