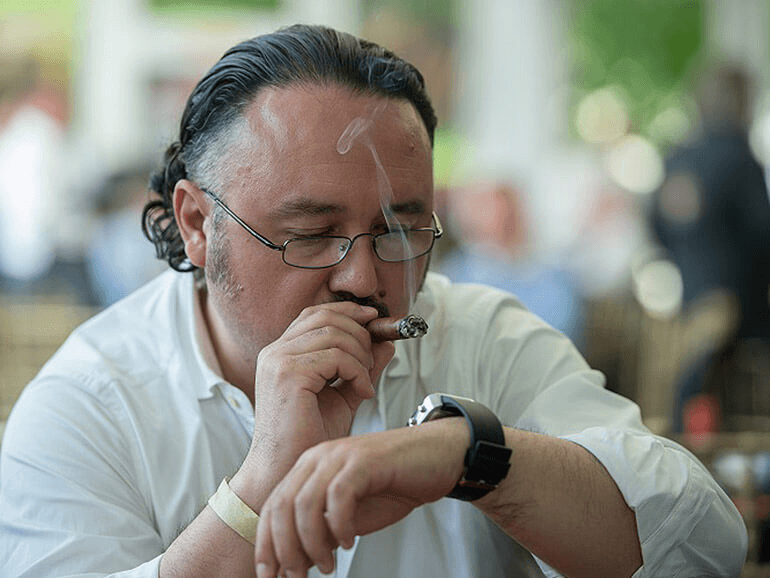 The kick-off was held on Friday, April 18th, 2020 and we have seen some stunning results during these tournaments (see the current Top 10-list below).

You know my friends, it is fun to see more and more people hucked up on our CSWC online competition, it is happiness when you see that they can’t wait to take part again and again in this unique zoom challenge which truly brings fun, a lot of leafing and entertainment but also in the same time and excitement and happiness when good result is achieved…

Marko Bilić, founder and president of the CSWC noted: „Being online and at home, the competitors are in a different atmosphere compared to previous competitions. The comfort of their home provides them more relaxation and focus, with little distraction. Also, the new official competition cigar – the Rocky Patel CSWC – obviously allows an extremely slow burn.“

Many new competitors – men and women alike – are reaching smoking times between two and three hours and more. Of course, the leading champions show impressing results, as well.

Hauke Walter from Germany, called “Iceman”, a former world champion won one of the online qualifiers at 195 minutes. And Alexander Shagai (pictured) from Russia recently even set a new world record at 227 minutes.

Tomorrow, Friday, June 12, a large group of the Odessa Cigar Club is ready to compete in the tournament. 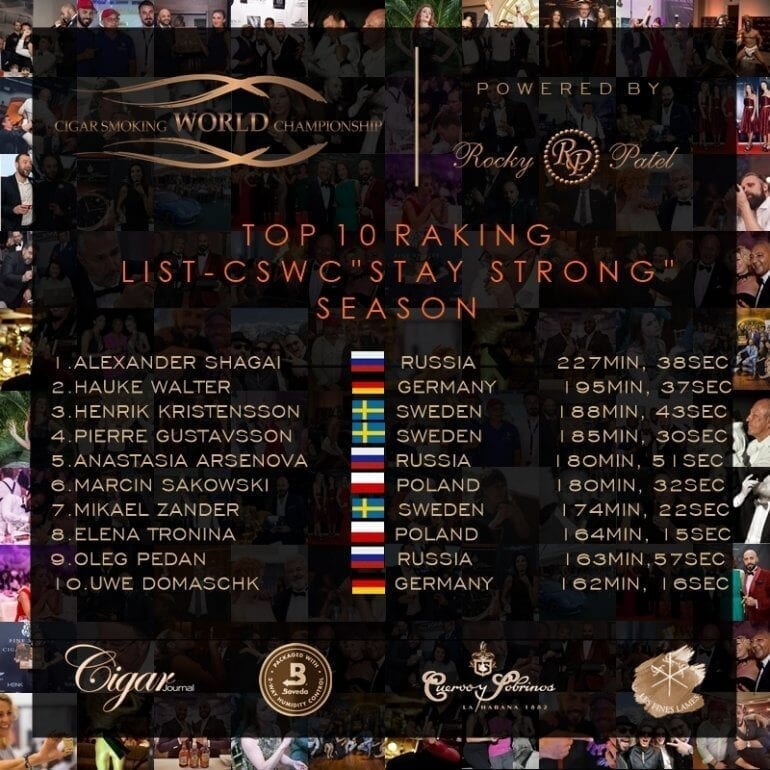