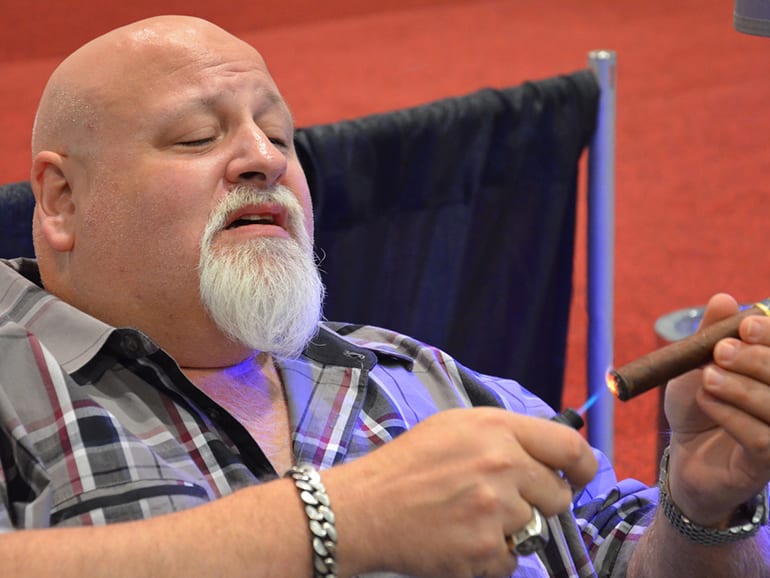 Steve Saka, founder and co-owner of Dunbarton Tobacco & Trust has announced a distribution agreement with Media Rueda for Belgium and Luxembourg. DTT cigars are available in these markets as of today.

“While I had faith in my ability to craft exceptional cigars, I never could have imagined just how successful our small family company would become in only a few years. And while I have absolute confidence in the quality of our puros, I certainly did not think our cigars would be in demand globally so soon. It is personally satisfying to know that cigar smokers in Belgium and Luxembourg are interested in my portfolio of ligas – it is my sincere hope our cigars reward them with immense smoking satisfaction,” states Saka.

“We are beyond excited to bring Steve’s cigars to our markets,” said David Larou, partner at Media Rueda, “when previewing our plans to some of our trusted retail partners, reactions have been overwhelmingly positive. We start with a limited selection today, including Sobremesa, Mi Querida and Sin Compromiso. We are convinced they will be a big success and local cigar lovers looking for a smoking experience ‘without compromise’ will quickly learn to appreciate Steve’s products. We plan on extending our selection from DTT’s portfolio later this year.”

About Dunbarton Tobacco & Trust, LLC
Founded in 2015, Dunbarton Tobacco & Trust (DTT) has quickly become the premier craft manufacturer of ultra- premium handmade cigars. Founded by cigar and industry expert Steve Saka, a former Executive Consultant to JR Cigar and President and CEO of Drew Estate, with the singular focus to create only “Puros Sin Compromiso” – Cigars Without Compromise. Included within their portfolio are Sobremesa, Mi Querida, Todos Las Dias, Sin Compromiso, Umbagog and Muestra de Saka. DTT is the only company ever to be named the “Company of the Year” for four consecutive years by Halfwheel.

Media Rueda is the initiative of four cigar aficionados who were unhappy with the selection of premium cigars available in Belgium and Luxembourg. Our stated goal is to import and distribute added value, premium hand-made cigars in Europe. We currently exclusively import and distribute Black Label Trading Co., Black Works Studio, Joya de Nicaragua and Dunbarton Tobacco & Trust brands in Belgium and Luxembourg and plan on adding more brands later this year.