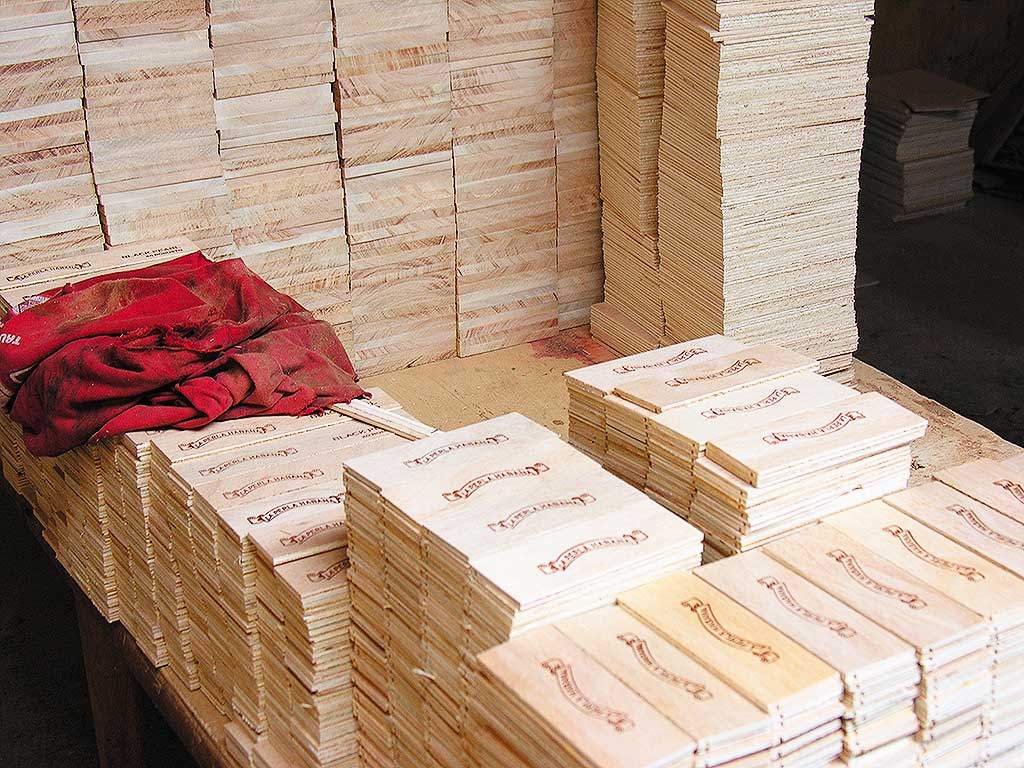 It’s a well-known fact that Spanish cedarwood is the top choice of cigar manufacturers when it comes to packaging and storing cigars. But why exactly is the fragrant wood an industry favorite for humidor paneling and cigar boxes?

Cedarwood’s most obvious feature is its aroma. Even if there’s no real aromatization of cigars through the wood used in boxes and humidors, Spanish cedar has always been considered the perfect complement to tobacco’s own bouquet. It has been the first choice of material since cigars were first commercially packaged in house-made boxes. Spanish cedarwood’s name itself is a bit misleading, because the beloved wood is neither a cedar in the botanical sense, nor does it come from the Iberian peninsula. 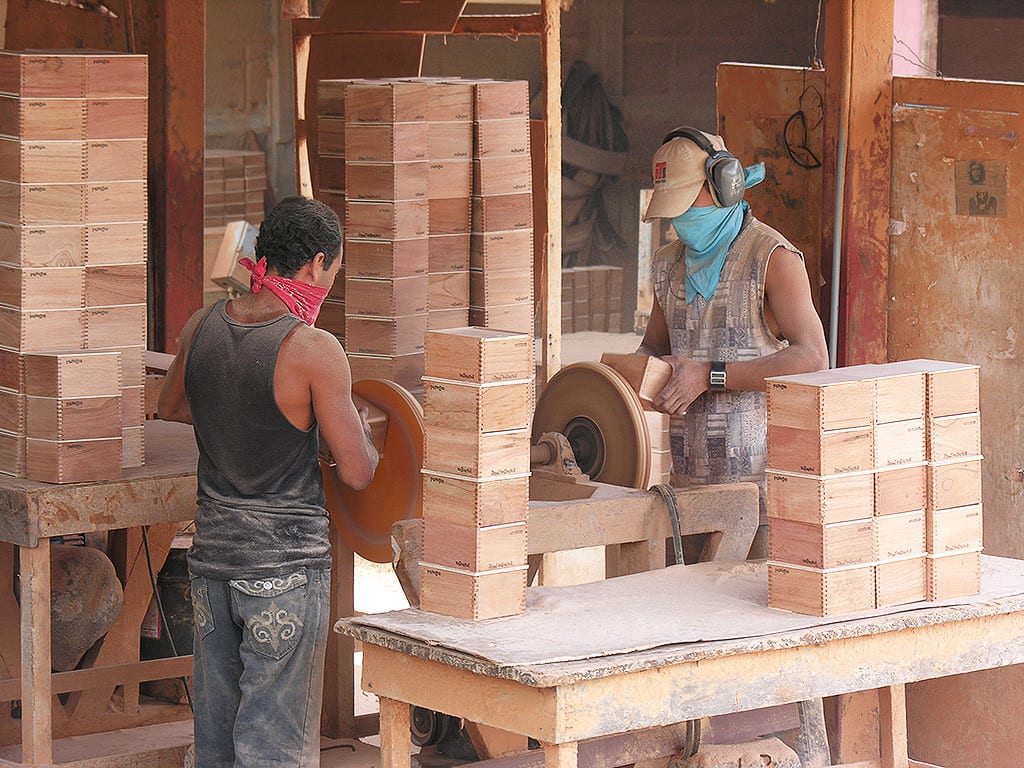 While true cedars are members of the conifer family and have an intense inherent smell, Spanish cedar – also known commonly as cedro – is a deciduous tree in the Mahogany family native to Central and South America.

Cedro wood varies in intensity of aroma, texture and color depending on country of origin and the type of soil it’s grown in. Cedarwood’s affinity with cigars is not just due to its subtly pleasant fragrance. The tree, which is known in different regions by different names, is part of the native flora in many cigar-producing countries.

Easy to work with, Cedrela odorata’s soft wood is resistant to insects and contains few resins (which can present problems during processing and cigar storage). Unfortunately, unregulated harvesting of this wide-spread tree has led to a sharp decline in populations.

In many Central American and Caribbean countries it is considered an endangered species, and governments have implemented strict laws restricting cedro logging. Because forest replanting and restoration efforts have met with varied success, bottlenecks in the supply of Spanish cedarwood are still common today.

Because of scarce availability and high cost, only a few cigar manufacturers use solid Cedro for cigar packaging today. When producing cigar boxes, most use plywood sheets covered with a thin Spanish cedarwood veneer. Even expensive humidors usually feature veneers, not solid cedro. Builders often use other woods with similar qualities, including mahogany, okoumé, toona and guarea, which are sometimes treated with cedarwood oil to imitate the original Spanish cedar.

Years ago, Nicaraguan premium cigar manufacturer Padrón was able to secure a stockpile of high-quality Cedrela odorata, which it uses to produce boxes for its 40th anniversary cigars, cedro inserts in boxes, and well as special editions. Other boxes, such as those of the Padrón Classic Line, are made with plywood from high-quality Asian and Latin American raw materials.

Padrón’s box recycling program is an industry pioneer. “We started in 2006. More than 35% of our consumers participate actively, and this number is growing,” said company rep. César Gadea. “We are very supportive of the protection of natural resources and endangered species, and encourage our friends and customers to share this vision.”

By recycling its handmade boxes, the company aims to prolong the life span of the boxes and protect natural resources – an idea that resonates positively with specialty retailers and aficionados, and continues to gain traction.