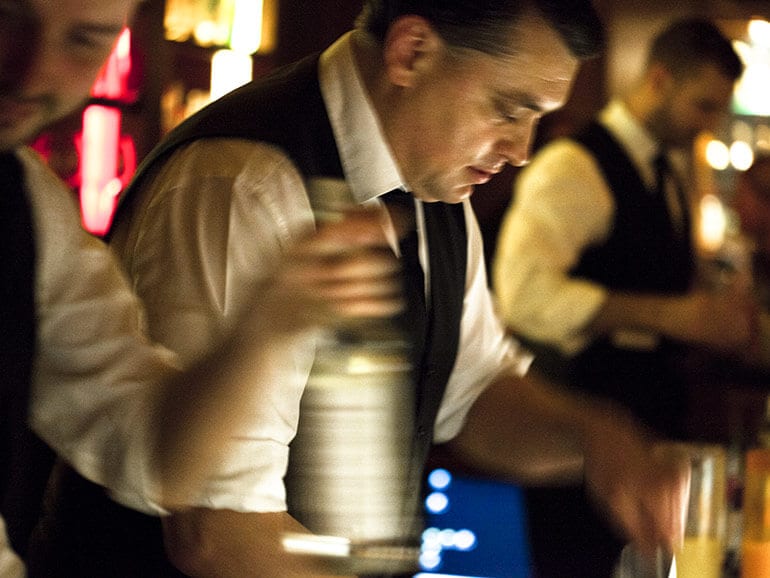 A bottle of rum contains the promise of sunshine. Unlike its leading liquid competitors, rum is produced and aged in tropical climates. We’re not talking about the foggy damp of Scotland or Ireland, or the bleak, wet winters of France’s Cognac region. No. Fair weather reigns when it comes to making rum, whether on Caribbean islands, in Latin America or northern South America, or on Pacific islands like Reunion or Mauritius. All of these places have won weather’s golden ticket, providing ideal growing conditions for sugarcane, rum’s raw material. 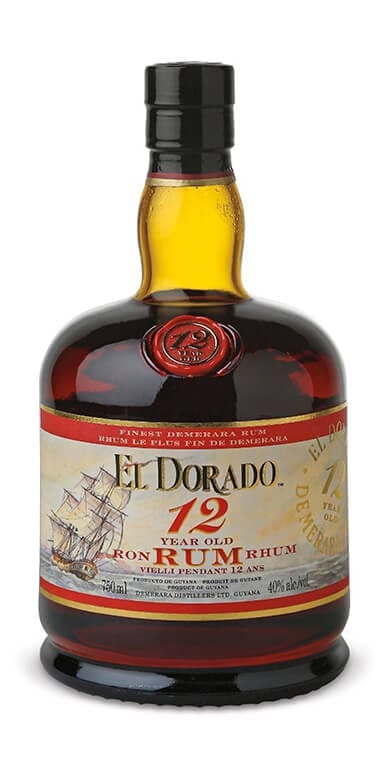 Rum was first produced in the Caribbean during the 17th century. It was first mentioned in writing in Jamaica in 1651, when the governor mentioned “rumbullion” (which means “strong liquor”) in his diaries. Until the 1970s, sailors in Britain’s Royal Navy famously received a daily rum ration, or “tot.” Since then, thousands of ships have crossed the Atlantic, bringing a range of rums to Europe and across the world.

Beyond aging and/or blending styles, these rums vary in whether they are produced from sugarcane molasses or directly from the sugarcane juice itself (so-called “rhum agricoles”). In addition, every region and producer has its unique production process, including how the spirit is distilled and where or for how long it is aged. And last but not least, rums can be blended or bottled unblended.

Over the past few years, bars have begun to stock a vast array of unusual and previously unfamiliar liquors. Rum lovers, who had previously own somewhat under the radar, started wondering whether rum would soon follow in the steps of whisky and gin to become the latest trend. (The jury is still out on that one.) But in any case, the cascade of readily available rums inspired us to contact some of the world’s top barkeepers to find out which ones were their picks for best quality at the best price (under 50 euros/US dollars).

Heinz Kaiser started his conversation as follows: “I like rum varieties that are expressive, but not too sweet. They can be oaky and intense, but should never remind me of a liqueur.” Kaiser rejects rums that are have been supplemented to boost color, sugar level or aromatics. The barkeep prefers a simple, authentic and honest tipple, such as the Cuban Selección de Maestros from Havana Club. Phil Khandehrish from Miami Beach agrees, citing the Santa Teresa 1796. He admires its rich aromas of coffee and sherry that linger on the palate despite the rum’s relative dryness. 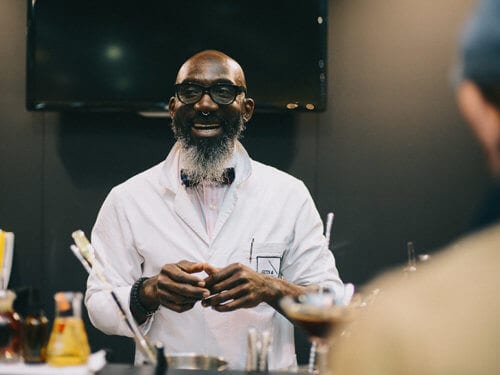 Mo Kaba of the spectacular bar Guts & Glory in Karlsruhe, Germany, goes in a somewhat different direction. He gives the Plantation XO 20th Anniversary from Barbados his vote: “It’s a sublime blend of curated rums that are at least 13 years old – the product is wonderfully balanced and absolutely o the hook in taste,” he says.

Markus Blattner of Zurich’s Old Crow bar also has a favorite. He finds that the new Diplomatico Mantuano from Venezuela checks o all his boxes for decent rum at a great price. It is remarkably full-bodied, with a lovely, lasting sweetness. For Ariel Leizgold from Tel Aviv, rums from Panama are proof that the country has more to offer than just negative headlines. He mentions the seven-year-old Ron Abuelo Reserva Superior, with its energetic notes of caramel and vanilla. 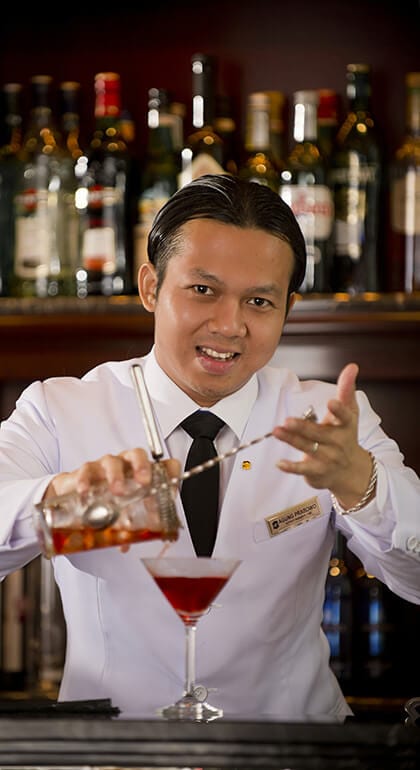 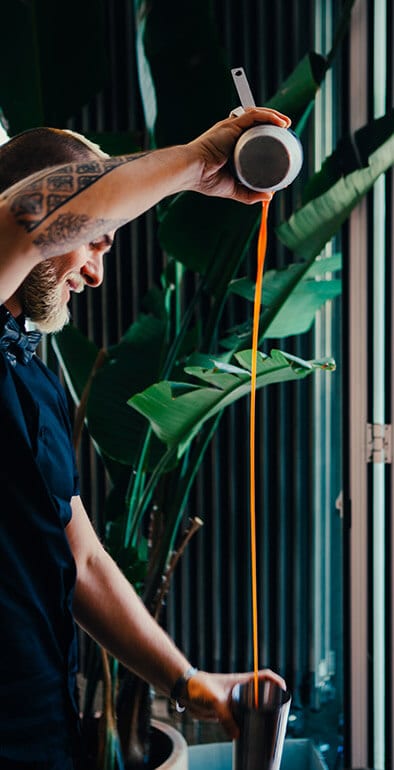 But it’s Aguna Prabowo, of Hong Kong’s Mandarin Oriental, who introduces us to the winner of Cigar Journal’s ranking. The award- winning barkeeper and connoisseur’s top pick is the 12-year-old El Dorado Special Reserve from Guyana, which also got frequent mention from our other interviewees. “It’s a dry, slightly sweet rum that works well in many cocktails. I like to serve it instead of rye or Cognac in a variation on the Sazerac,” he says. He also enjoys the rum served straight, at room temperature.

As we discovered, the world of rum is wide-ranging, diverse and exciting. Our rankings are meant to provide an orientation in rum basics, as well as a challenge to you to try some on your own and come to your own conclusions. Perhaps unlike any other spirit, an excellent rum, with its surprising taste sensations and lingering fragrance, can transport you to a different place – it’s joie de vivre and sunshine in a glass. 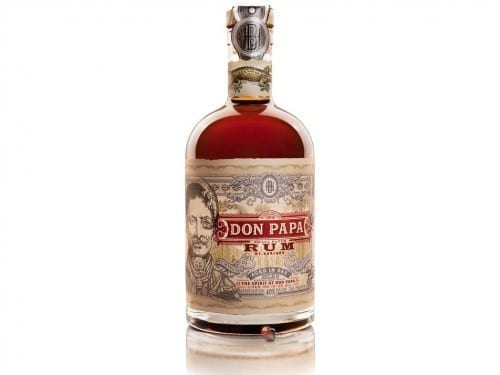 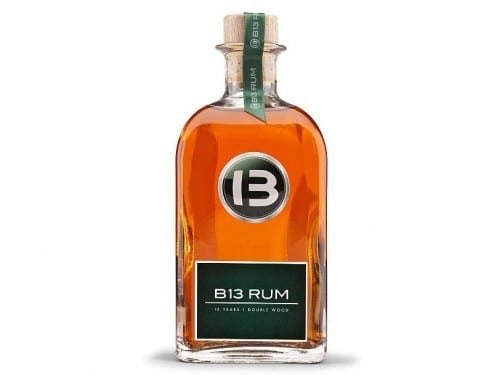 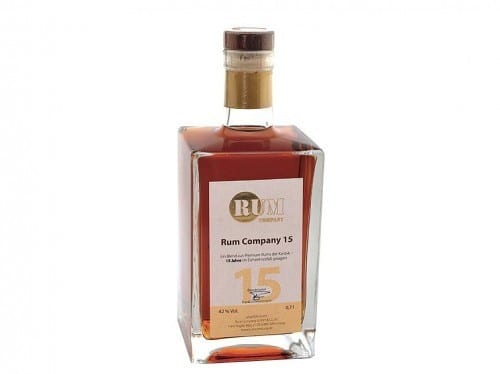