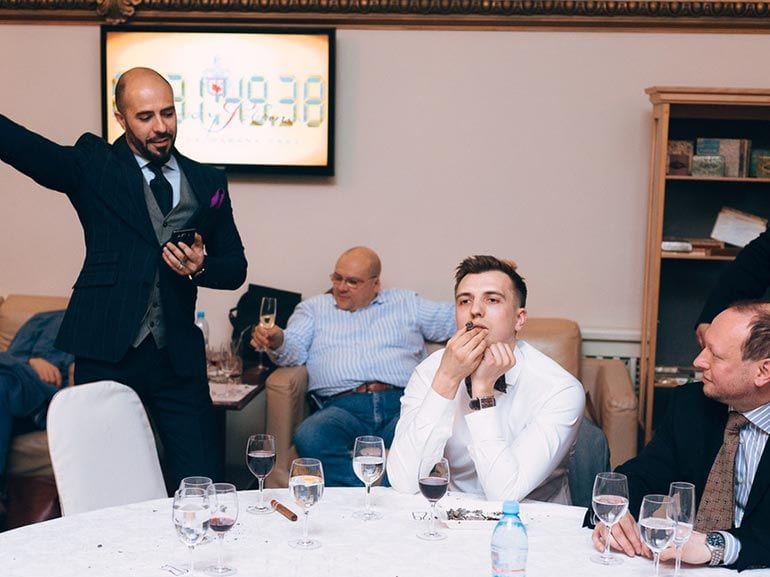 Russian citizen Oleg Pedan took back the world record in slow cigar smoking from Darren Cioffi at the La Gran Fumada 2016 in St. Petersburg. Cioffi had previously taken the tile at the swedish qualification tournament on April 16, 2016. The new world record in smoking a Mareva sized cigar is now 2 hours and 32 minutes and 46 seconds. Main judge Marko Bilic was present at the event to confirm the new record.

Alexander Shagai who had held the record in 2013 came in second with a smoking time of 2 hours, 3 minutes and 16 seconds. Mr Gavrilov who participated in the tournament for the first time took the third place with 1 hour, 17 minutes and 57 seconds.

The Gran Fumada was organized by the russian cigar club Horse Power and also included a blind tasting of Habanos cigars as well as seminars. More than a hundred cigar smokers gathered for the festival this year. 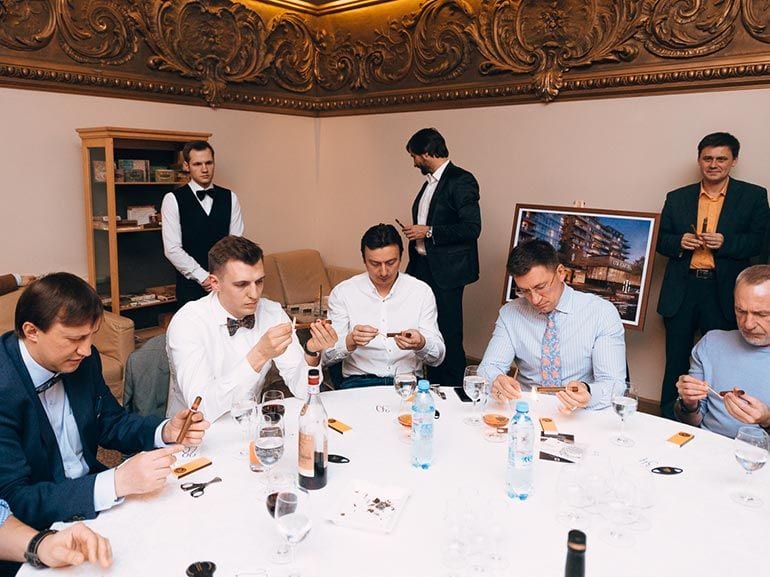 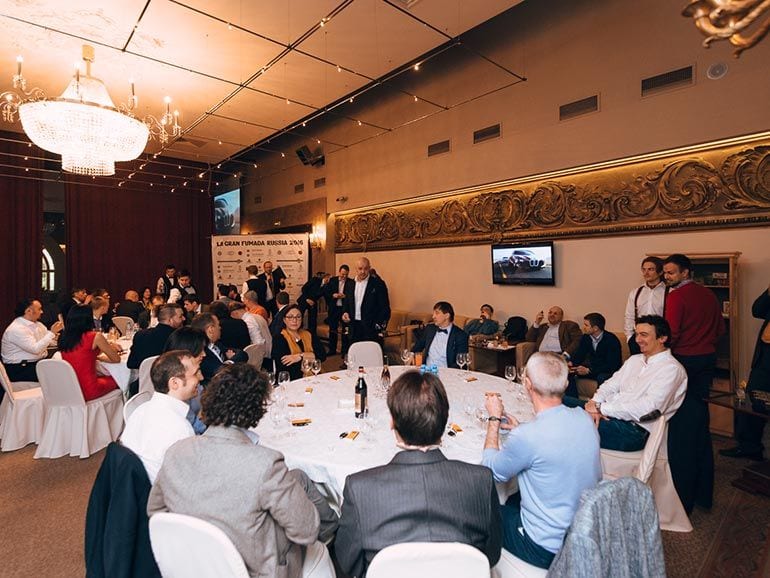 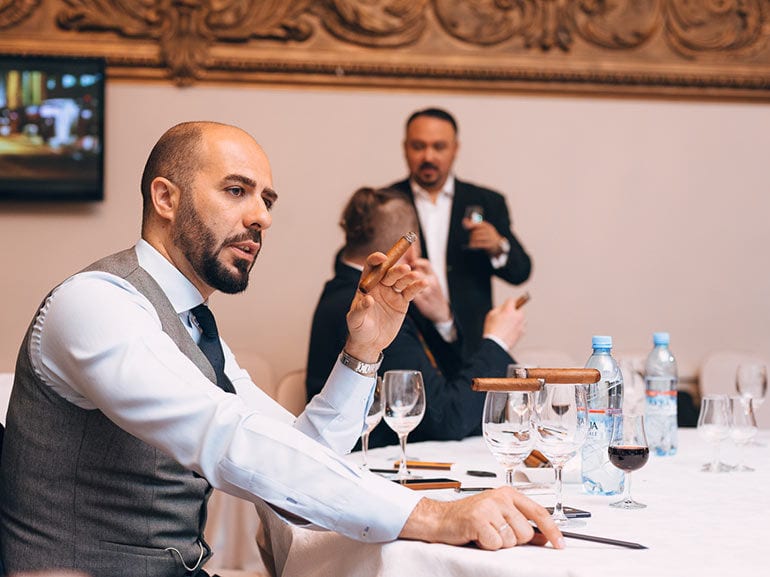