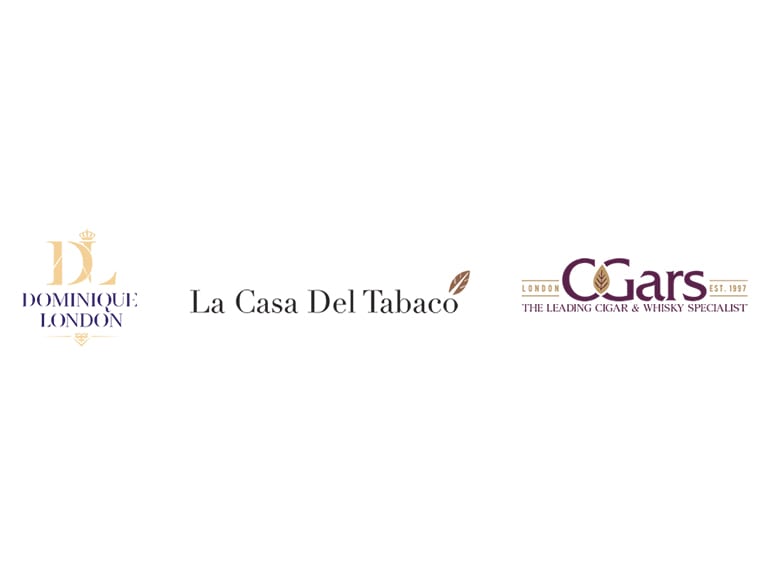 La Casa Del Tabaco Group of Belgium has merged with its British colleague C. Gars Ltd and founded Dominique London. Dominique London creates a leading group of luxury boutiques in Europe specializing in cigars from Cuba, the New World and the Benelux. Premium spirits and other luxury items are also offered, both in physical stores and online.

This transaction was through a private placement and mainly financed by La Casa Del Tabaco and C.Gars Ltd, as well as by domestic and foreign investors. Dominique London has a turnover of more than 27 million euros in 17 retail stores (8 in Belgium and 9 in the United Kingdom) and through online sales. The new group has 130 employees.

The name Dominique London is the combination of Dominique Gyselinck and the British capital. Gyselinck, COO of La Casa Del Tabaco, was the first woman to be voted Habanos Man of the Year. Dominique London opened their flagship store in January in St James’s Street, the premier cigar location in London.

“Dominique London is going to expand to other countries. Opportunities for further expansion are endless”, said Dominique Gyselinck COO of Dominique London and La Casa Del Tabaco.“ The existing range of luxury cigar boutiques is very fragmented everywhere. Moreover, despite COVID-19 and Brexit, the aficionados market continues to experience strong growth.” Online sales of La Casa Del Tabaco and C.Gars are booming. Sales figures are also rising spectacularly year after year in new markets – with China leading the way. “This exclusive business is challenging. Continuous developments in IT, specific product knowledge, expertise and access to the limited supplier circle require increasing investments”, concludes Dominique. “The consolidation of the market at home and abroad offers many opportunities for our international expansion.”

Mitchell Orchant, Managing Director of C.Gars Ltd and CCO of Dominique London and UK Silver Chaveta award winner  for outstanding contribution to the UK cigar trade said “As one of the oldest retail cigar specialists in the UK established in 1817, Turmeaus Tobacconist, and our mail order division, C.Gars Ltd, are very excited about our merger with La Casa Del Tabaco of Belgium. Our team has worked tirelessly to create the best websites, retail shops and vintage cigar auctions in the UK.  The creation of Dominique London will provide the platform for further expansion both in the UK and internationally. I am delighted to serve on the board of directors with our highly experienced partners in Belgium.”