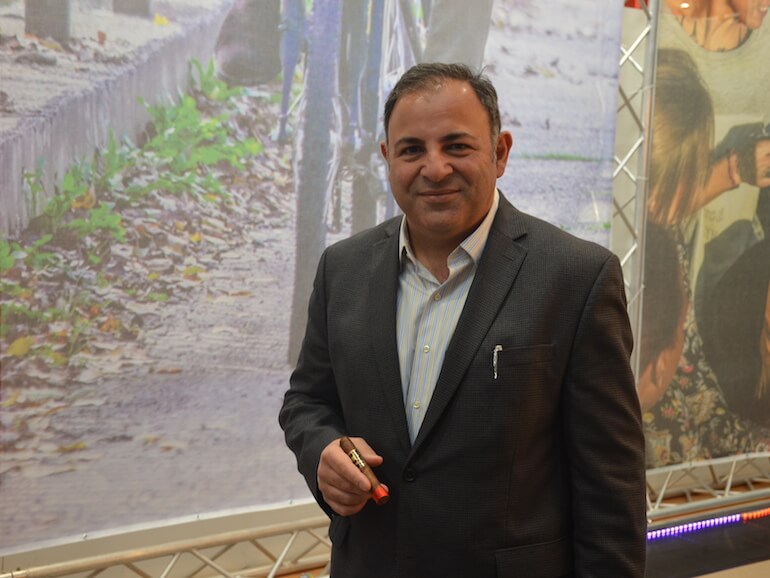 “We have been growing backwards,” states Dr Gaby Kafie, attending his first InterTabac trade show with distributors PasionPuro. Kafie 1901 was established five years ago with the name acknowledging the year the Kafie family arrived in Honduras from Lebanon. Kafie refers to his cigar business as “growing backwards” as the company has been investing in new buildings such as a recent box factory in Honduras, instead of attending trade shows.

“I like the people and the overall mood and feeling of InterTabac,” said Kafie. “The European connoisseur market in general is very different to the USA. We’re a traditional company and this market is interested in more than just the cigar.”

Besides the Don Fernando cigar line consisting of 3 cigars which honours his late father and made at the Puros Indios Aliados factory, Gaby Kafie’s signature line features four versions while the San Jerónimo line features tobacco from the San Jerónimo Valley in Honduras. In 2018 the factory is tracking towards 380,000 sticks across all the lines and up 500,00 next year with the incorporation of bundles.

“Our factory demonstrates versatility with different wrappers such as the use of Mexican San Andres and Brazilian Mata Fina, while our blends are consistent and characteristic of who we are as a boutique cigar business,” said Kafie. 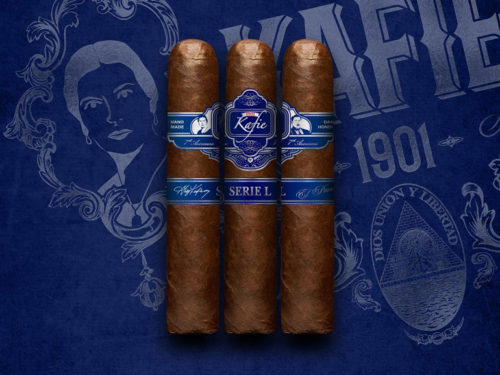 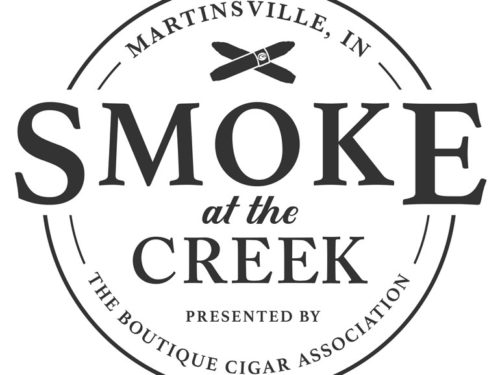